Today a trip through to the Château-Abbaye de Cassan on the outskirts of Roujan, about 45 minutes away.

It’s a stunning venue that hosts events throughout the year, including this one – a christmas and produce fair. The chateau was initially a royal monastery and then a prince’s palace. Now it’s an events centre, and wine is still produced on the estate.

Walking through the grounds and the interior was a real eye-opener – especially what is now referred to as the ‘grand hall’ but which was once obviously a chapel. I’d planned to buy christmas crackers, but they were sold out. But I never come away empty handed. A little early morning wine-tasting resulted in three nice bottles of red, a couple of jars of seedless raspberry conserve and some fig and cardamom jam. Yum …. stocking up for christmas. 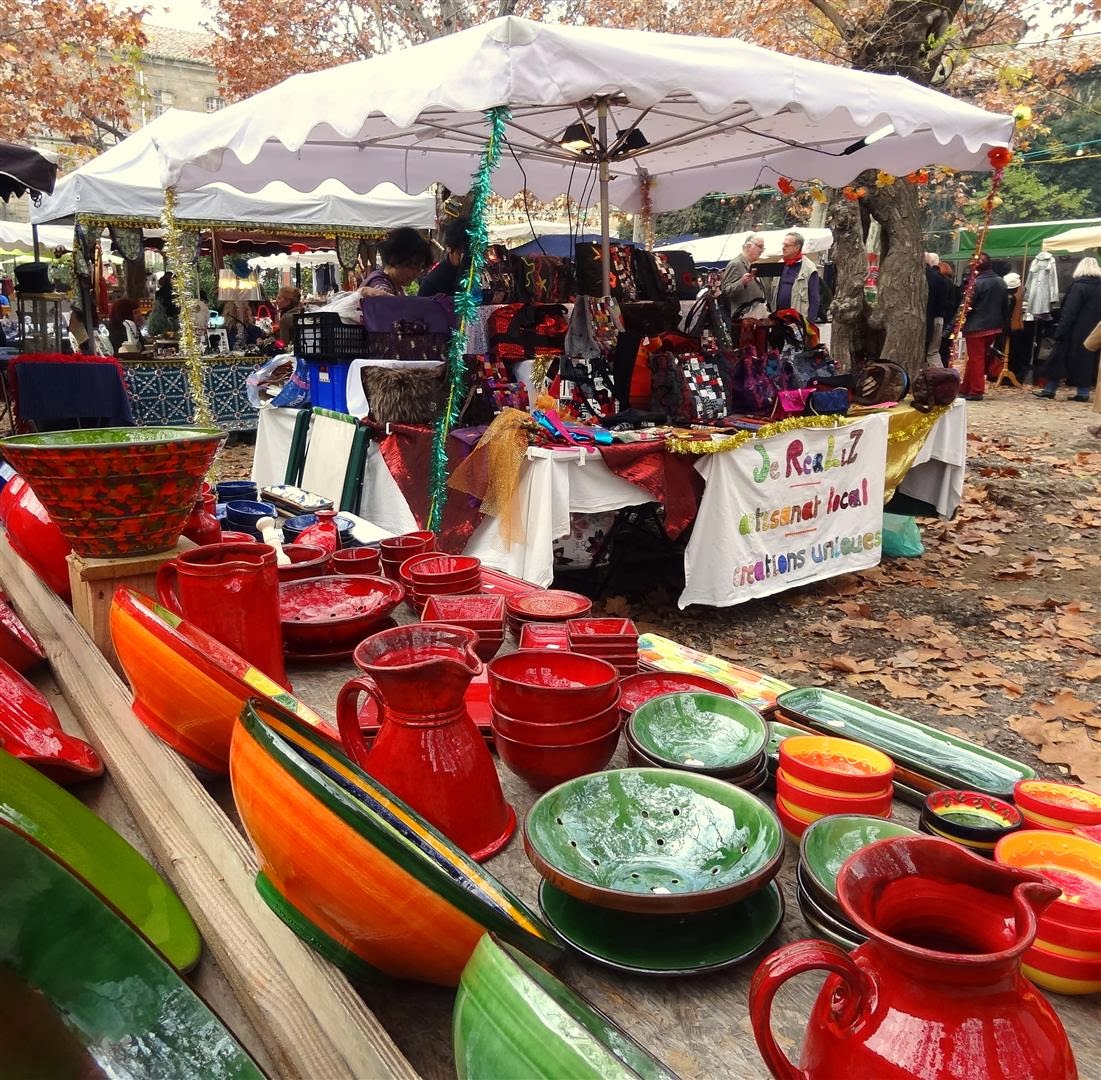 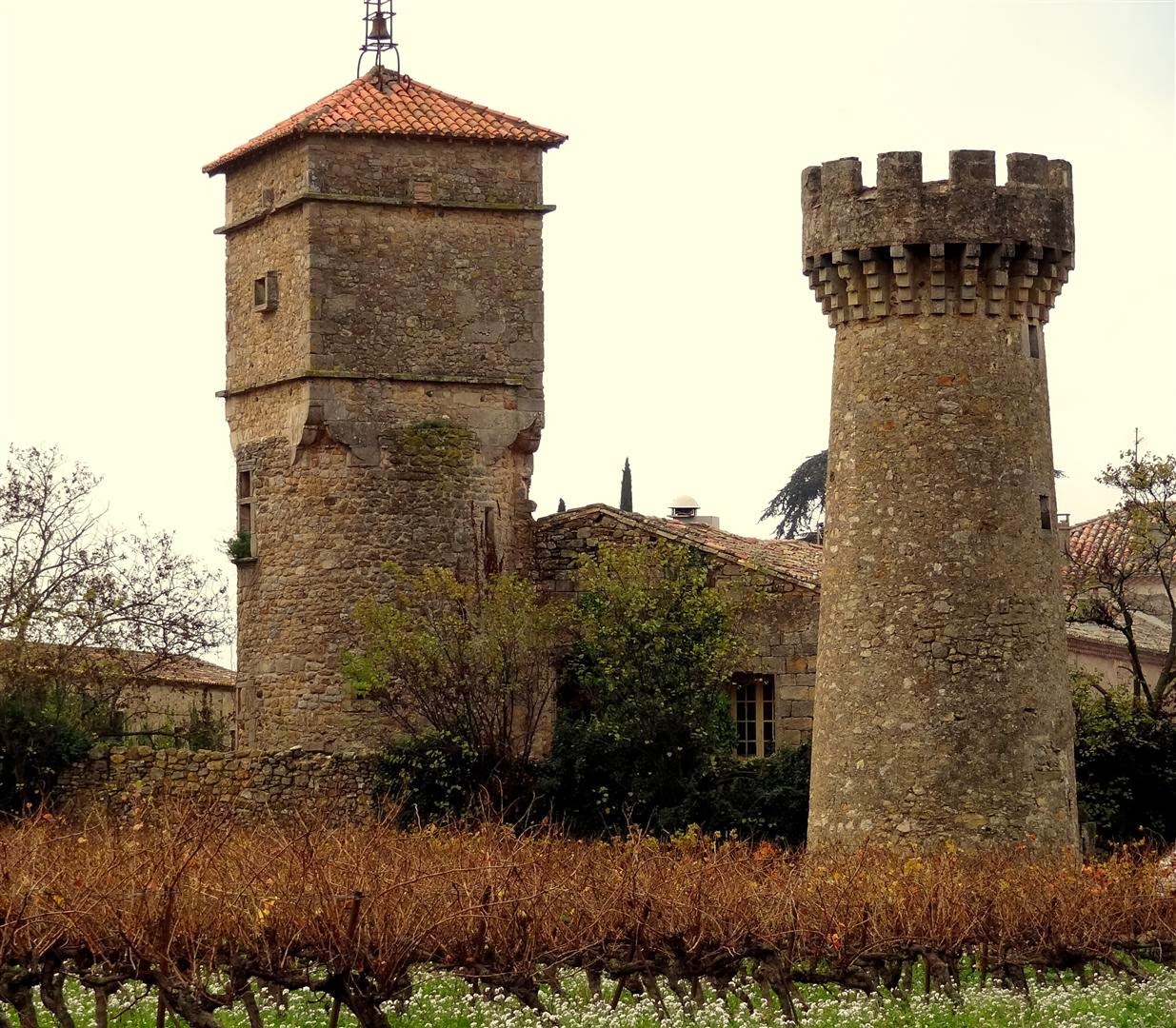 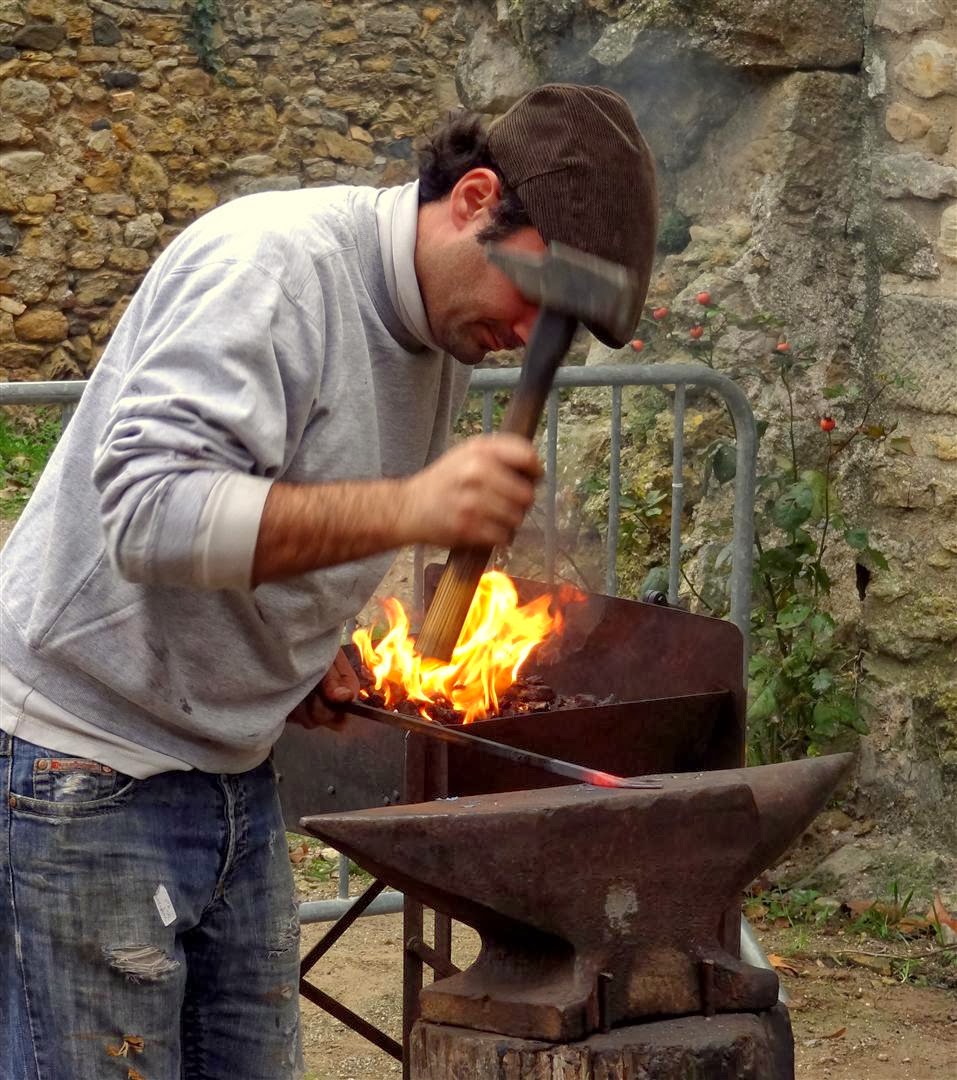 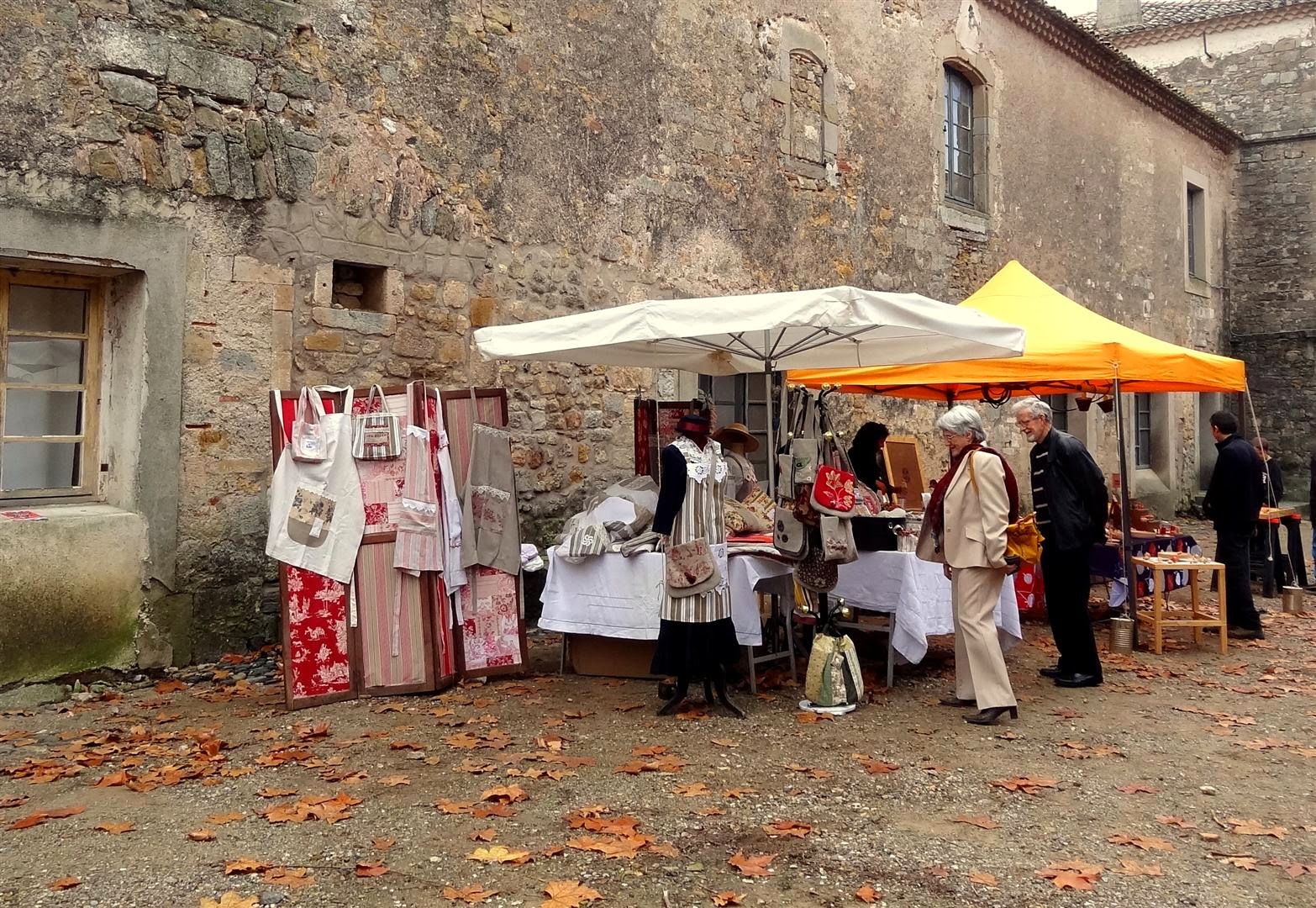 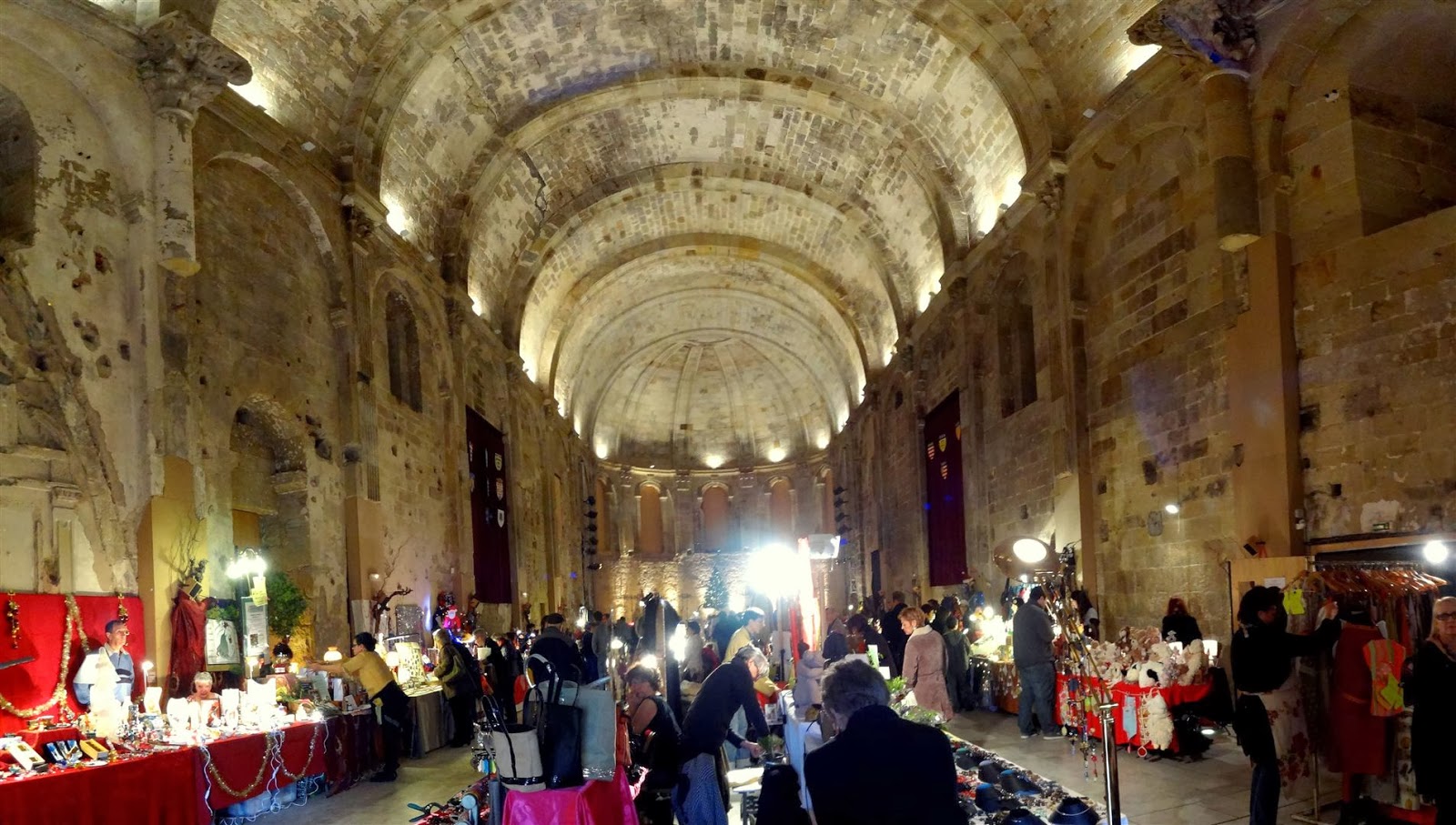 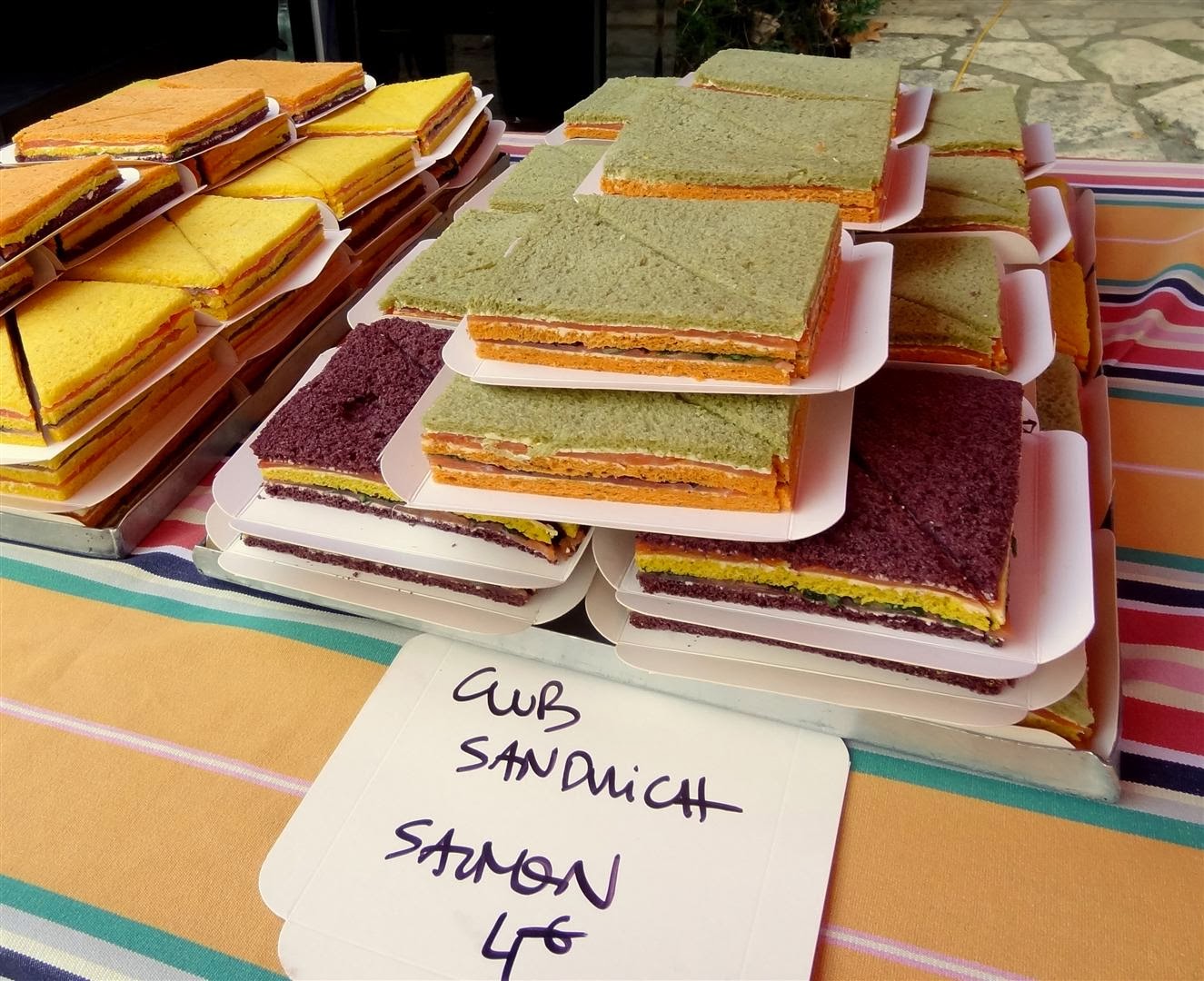 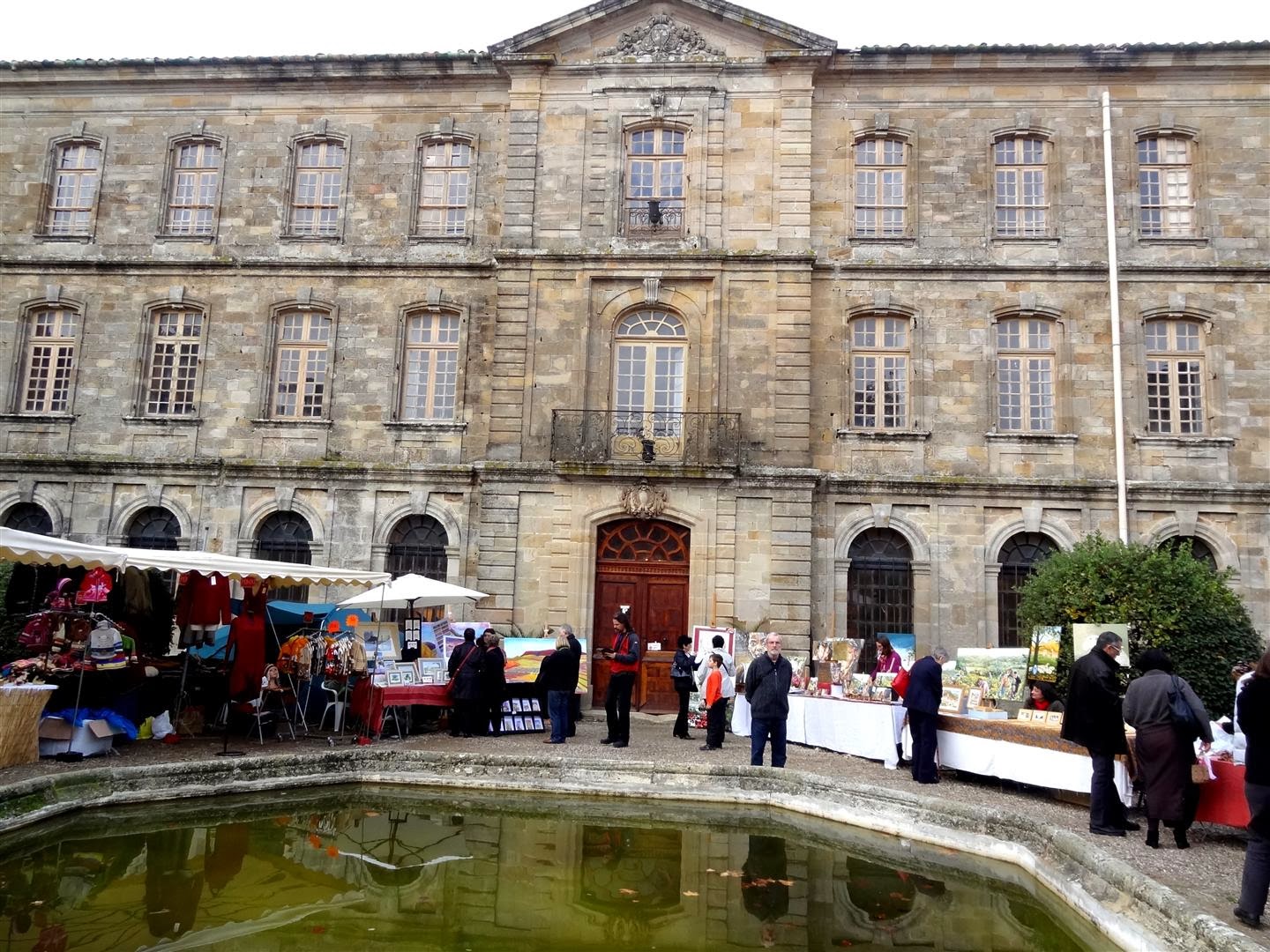 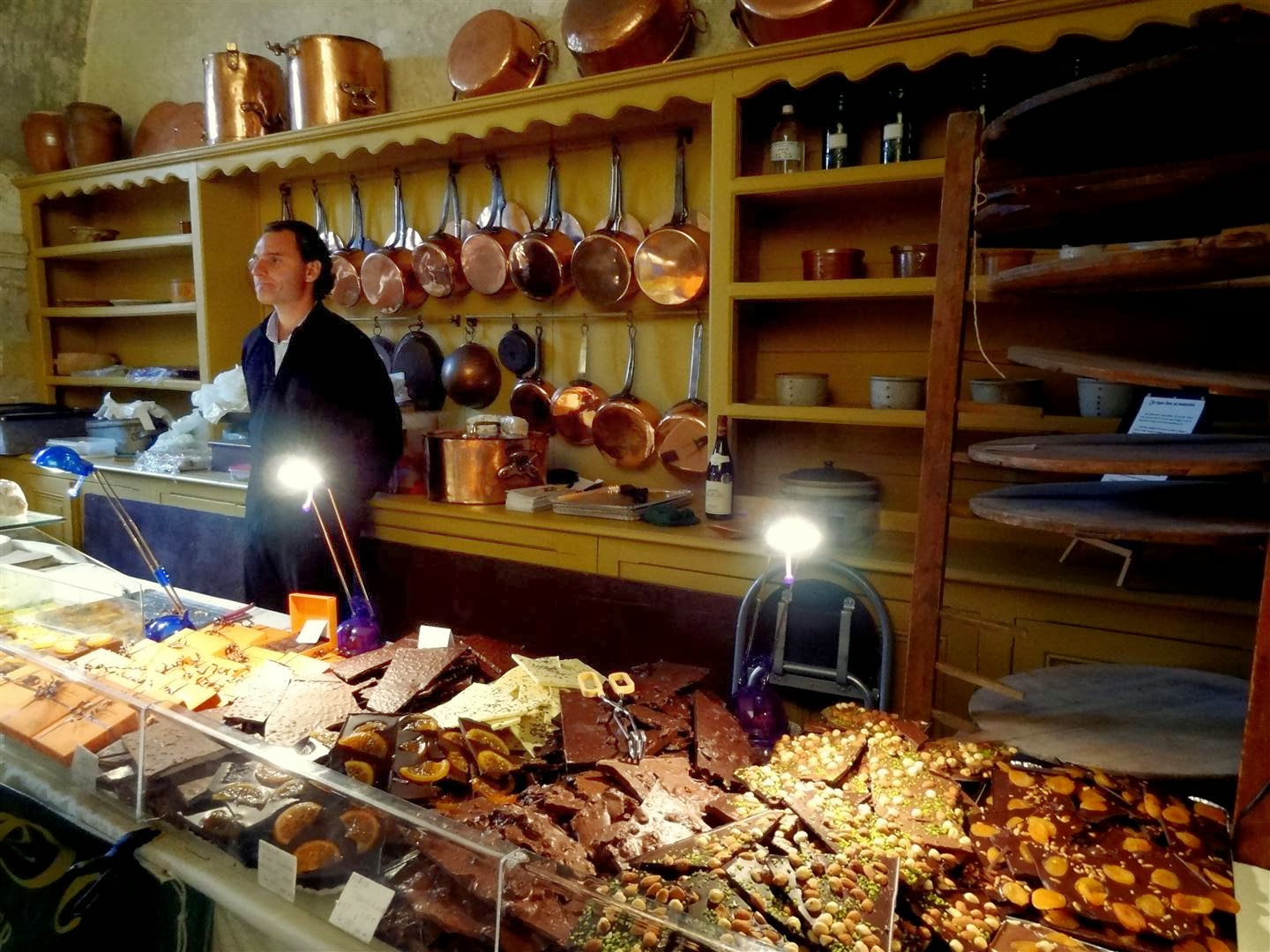 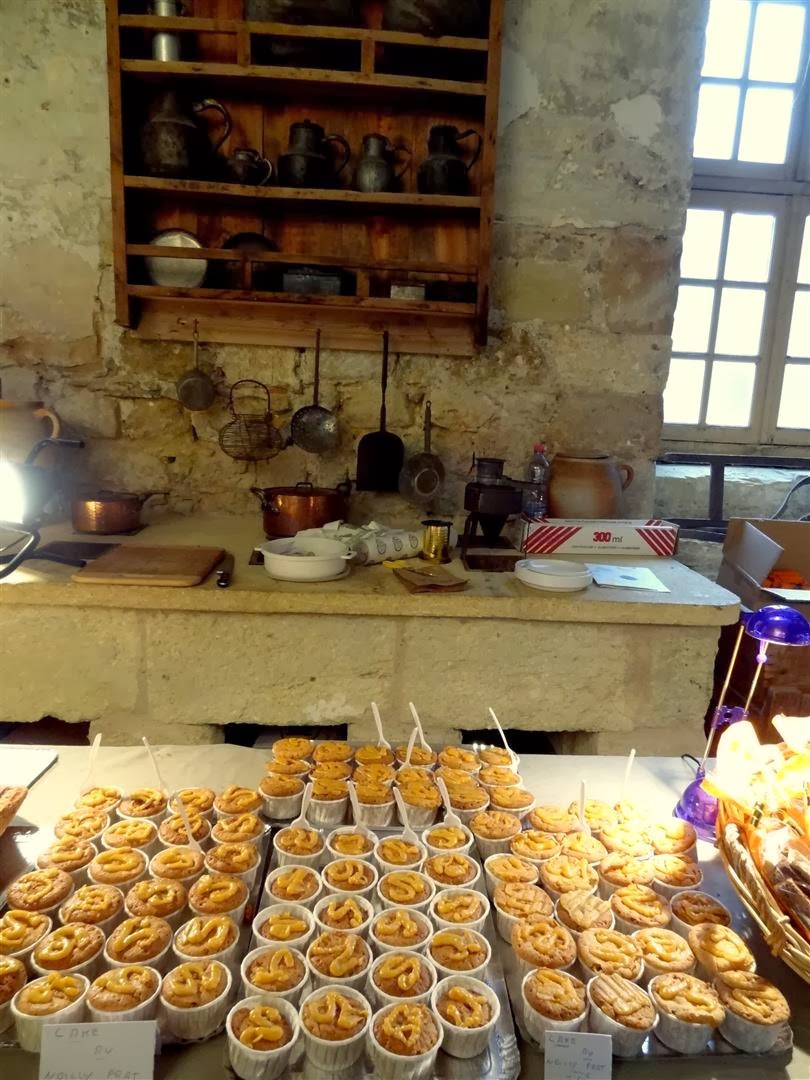 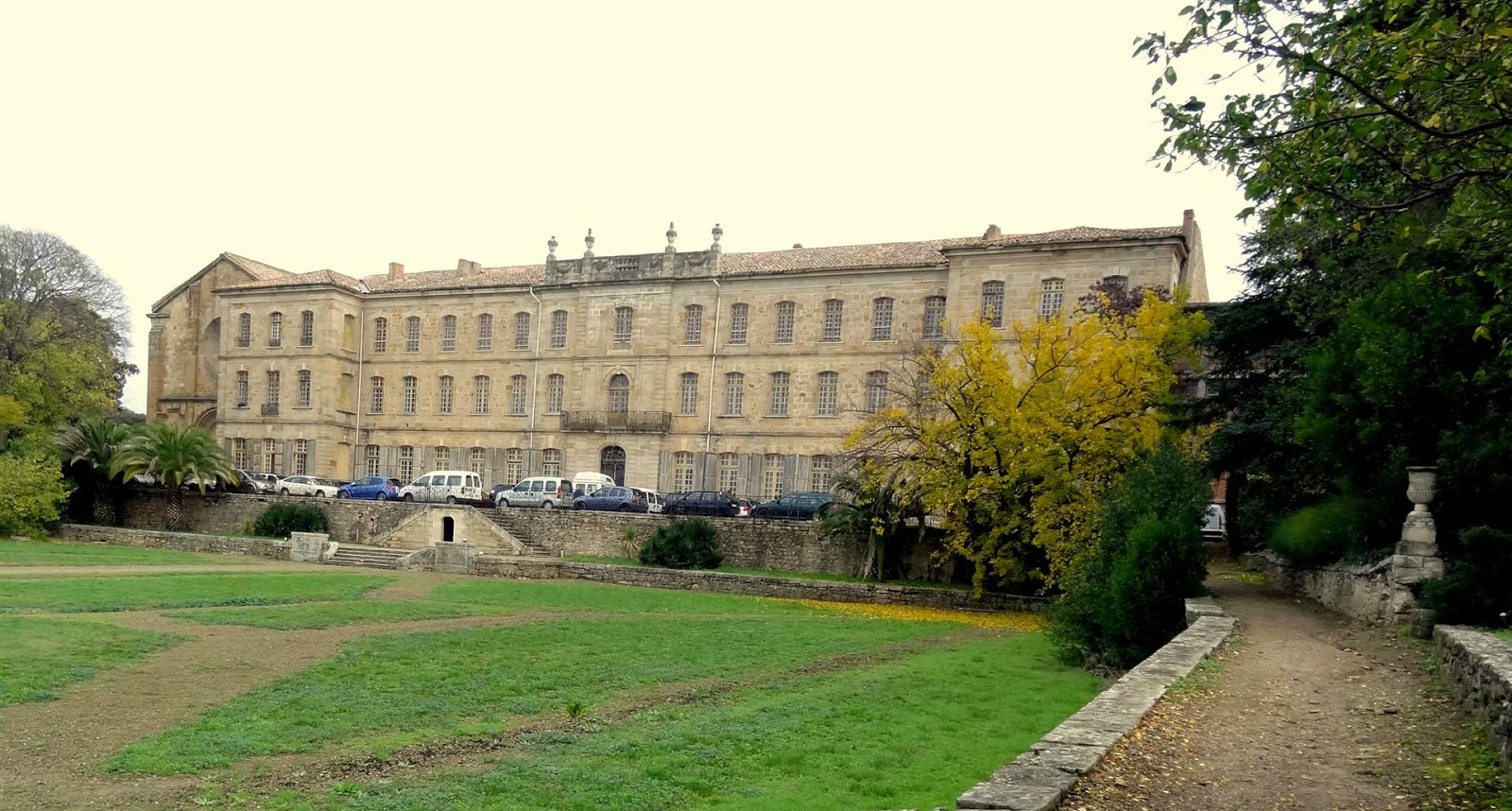 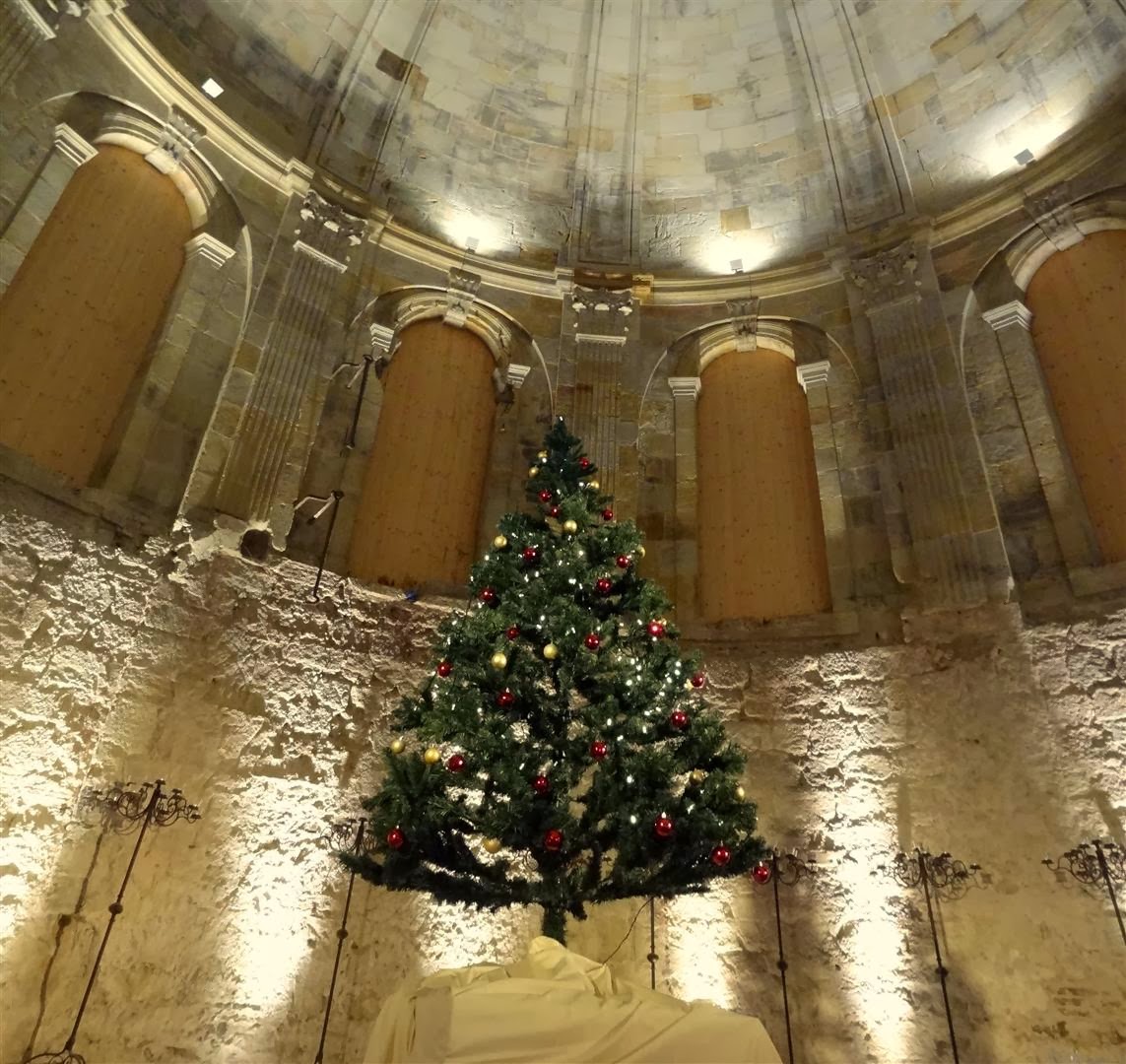