Today I’ve taken my latest visitors, Neil and Jane from , back to for their flight home. We have had a really beaut time – again, covered lots of ground during the days and had some nice evenings in at the house. Cooking up a storm in fact! 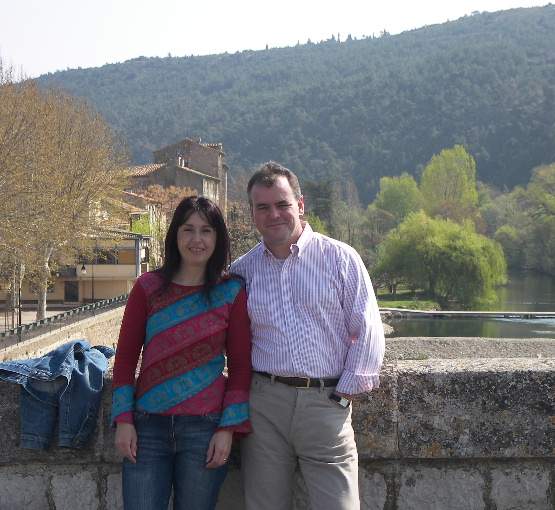 We had a lunch at on the day they arrived, as I’d been told the restaurant there is good. And it is very good indeed. And as they were only going to be here for 5 days, I decided to begin the sightseeing after lunch, and took the ‘scenic route’ via the back to Bize. Well, as has previously happened, it took longer than anticipated, the roads were more narrow and steeper than I had thought possible (!) and we got back quite late. But it was fun, and a lot of the route was new ground for me, so all in all very enjoyable.
Good Friday we headed down to to watch the Marche de la Sanch. The origin of La Sanch (in 1416) was to assist and accompany the condemned to their execution. 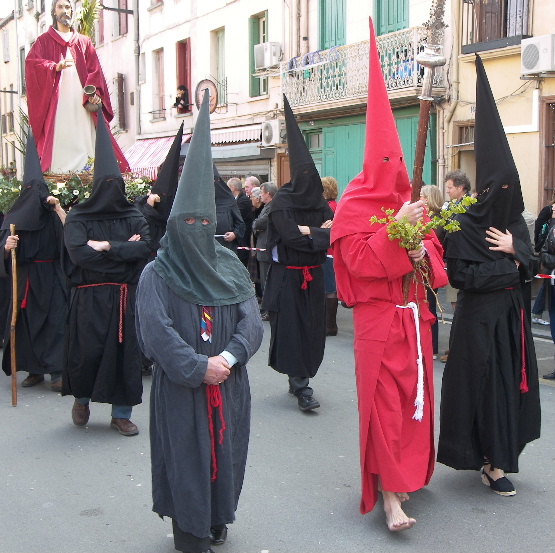 The wearing of the black and red hooded robes was to prevent prisoners being recognized and ‘lynched’ in the streets as pay back for crimes committed. It was quite a spectacle indeed – albeit with rather an eerie atmosphere. Some were barefooted and to add to their discomfort, chips of marble had been scattered on the marching route (a four hour walk!). 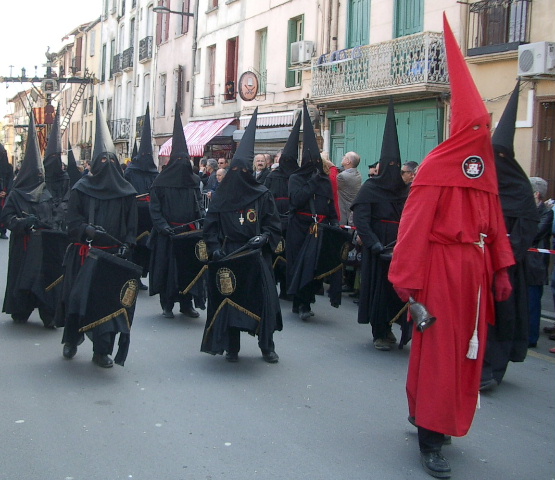 Saturday was a trip through to Pezenas for the wonderful all day markets, and then a round trip back via the coast, calling in a Meze, Bouzigues, Sete and Agde.
The marina at Sete: 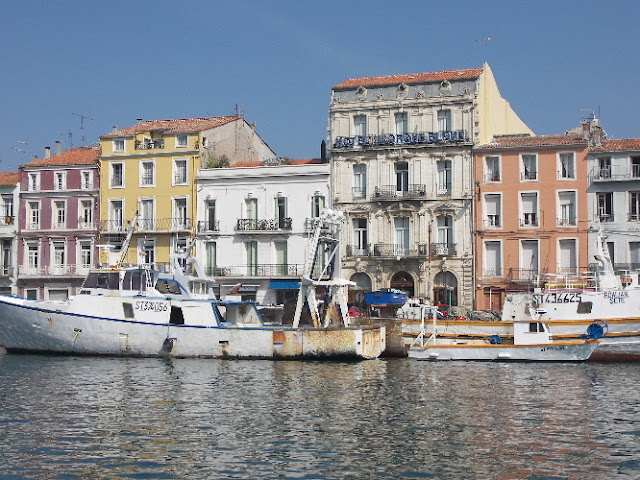 Sunday we had half a day off, while I put Neil to work doing a few little DIY things around the place that I sadly had to admit needed more brute strength than I had. A leisurely lunch (an Easter special, set menu – just the five courses!) at a local restaurant with Sandra and Patrick, and then an afternoon trip to Minerve. 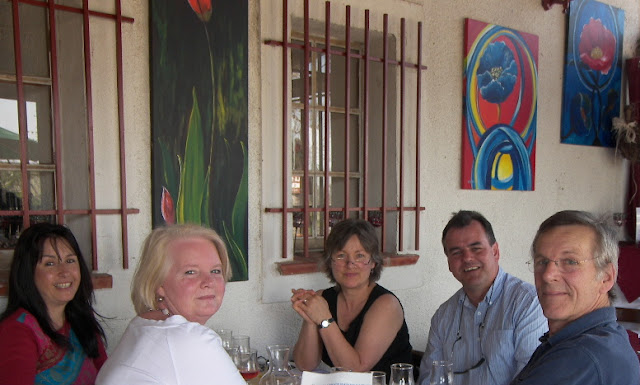 The - ten minutes north of Bize-Minervois - was a site of a Cathar massacre in 1210 A.D. during the crusades. It's stunningly set on the edge of the gorges that are typical of the area. 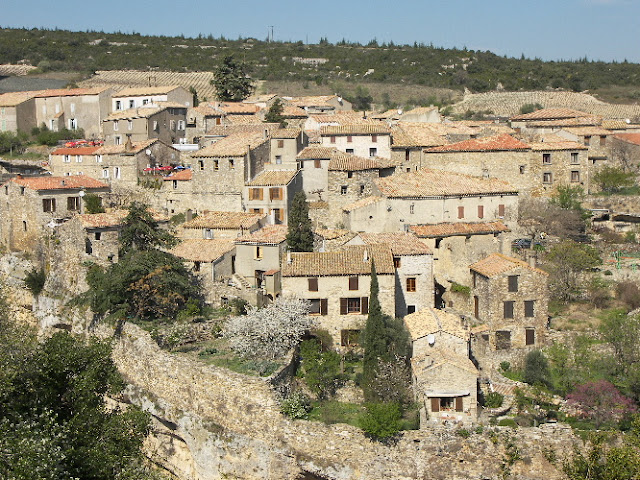 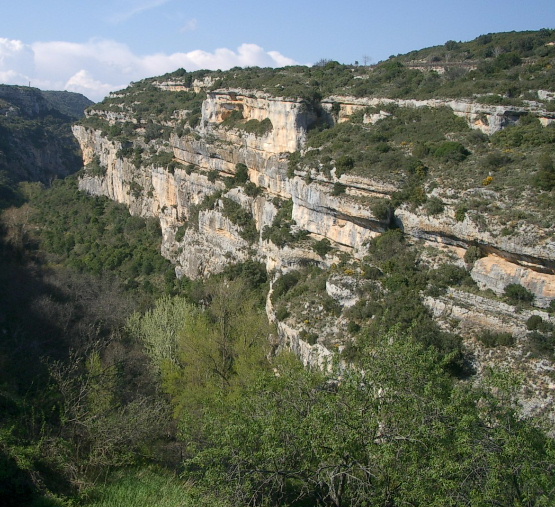 Monday was a big drive down to the Corbières region. On the way, a brief stop at the : 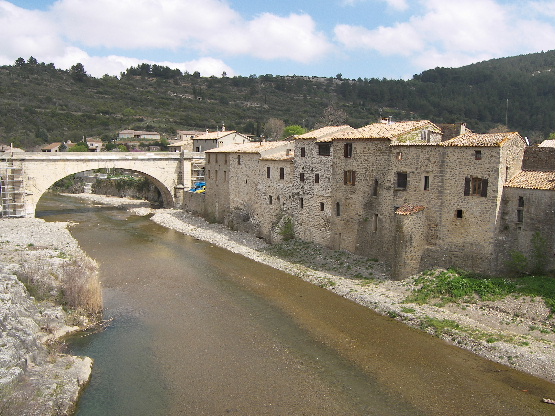 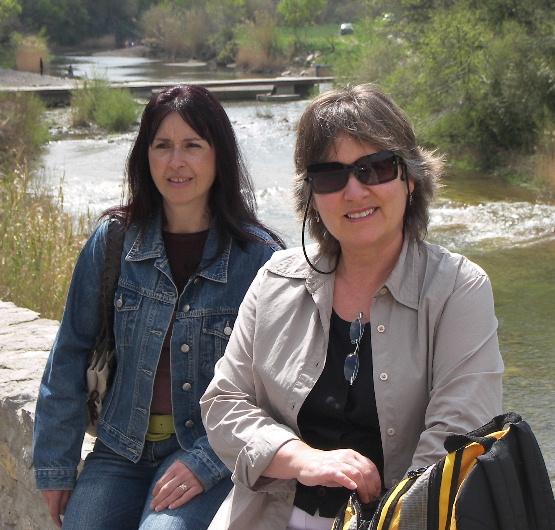 - and then on to see Peyrepeteuse, one of the Cathar castles. Absolutely amazing views from the top – I don’t think the pictures can really do it justice - well, not the ones I have taken anyway. 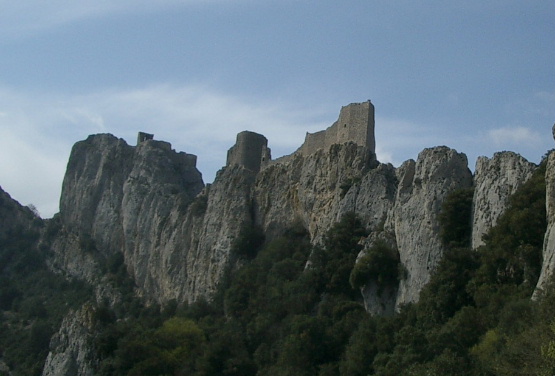 Looking down towards the small . 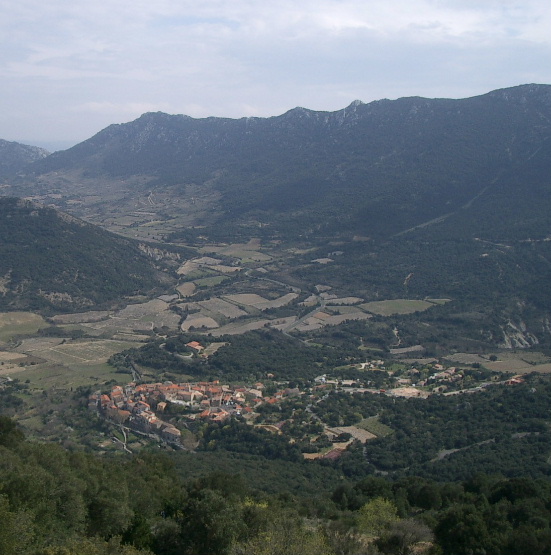 Phew I feel exhausted just thinking about everything we managed to fit in – I think I’ll spend the rest of the week painting the house, just to recover! Seriously though - it was so good to catch up with Neil and Jane – we certainly had some good days out. 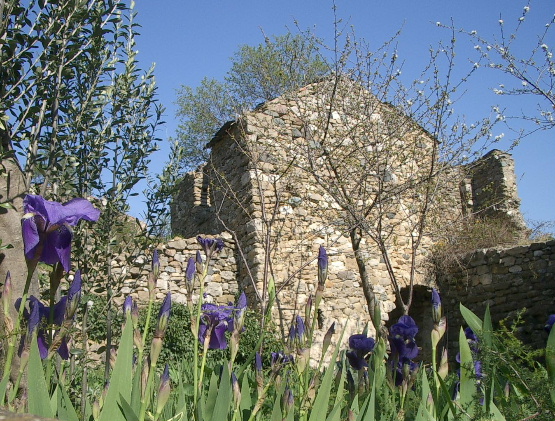 I really enjoy your posts, you are doing what a lot of people just dream about. I have been fascinated by France for many years, and read a lot of books by people who have made it their home. I'm looking forward to reading more of your travels and adventures in that beautiful spot.