Future posts on Bize-Bytes can now be found on Facebook.

Canoeing on the Orb

Last week Bonnie and I decided to do a canoe trip down the Orb River. We’d been talking about it for some time and decided to wait until most of the holiday makers were gone, but while it was still warm enough. What a fun day it was! The canoe hire is at Roquebrun – there are various lengths of the river you can choose – we went for 10 kms which was just about right for us. The river was quite low and we did manage to get ourselves stuck on the rocks a few times – one time a bit more spectacularly than the others. 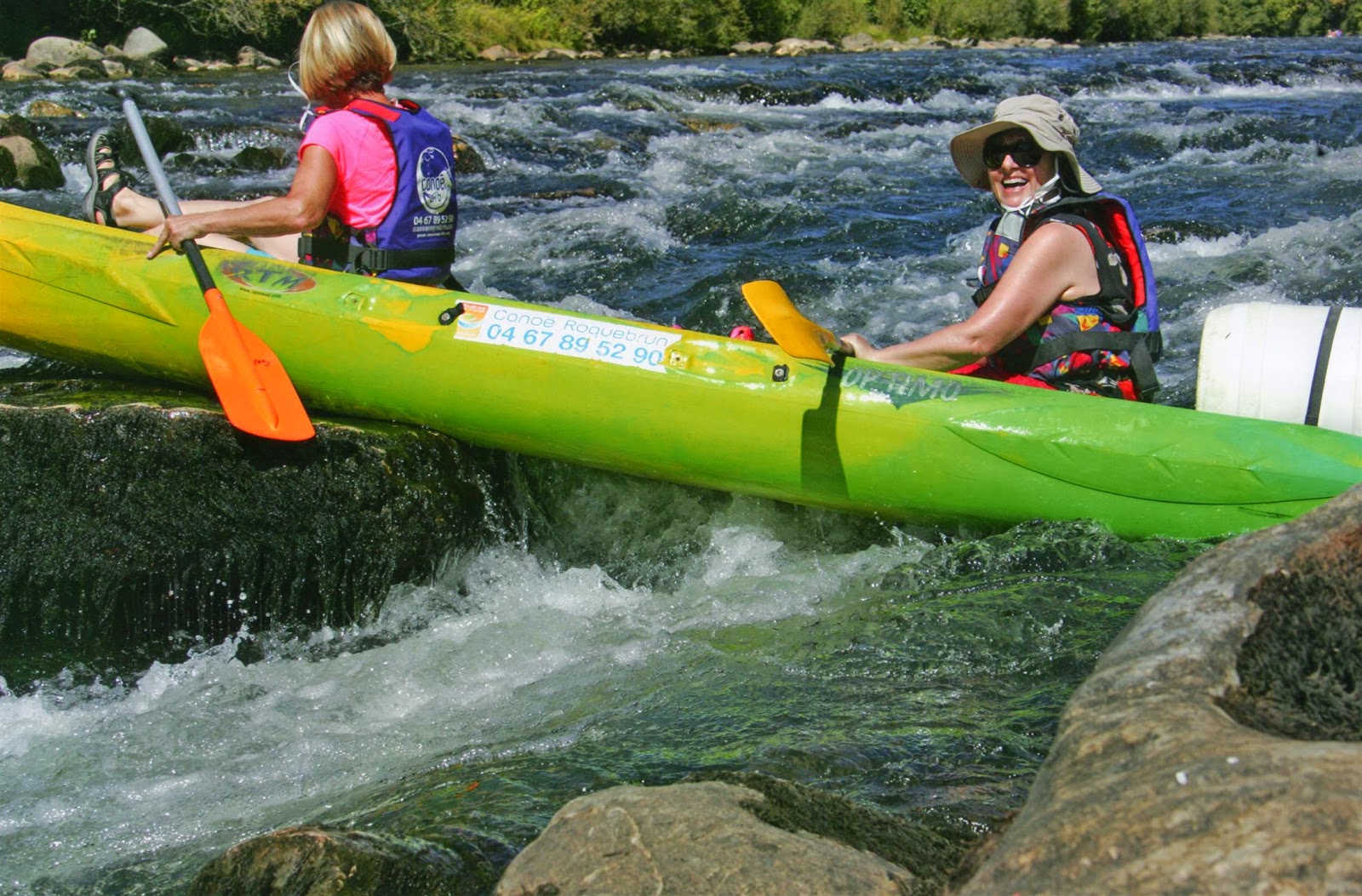 In this case, there was a photographer from the canoe company on the river bank who first took our photo of us wedged on the rock – and then helped drag us off. The few other times we got stuck, we managed to free ourselves and continue on. Only one of us fell out completely – it was me…..

It was about three hours, with a stop for lunch about half way down. There’s a waterproof barrel that’s strapped in the back of the canoe for towels, lunch and cameras etc.

A touch of the sun, sore arms – and a great day out. 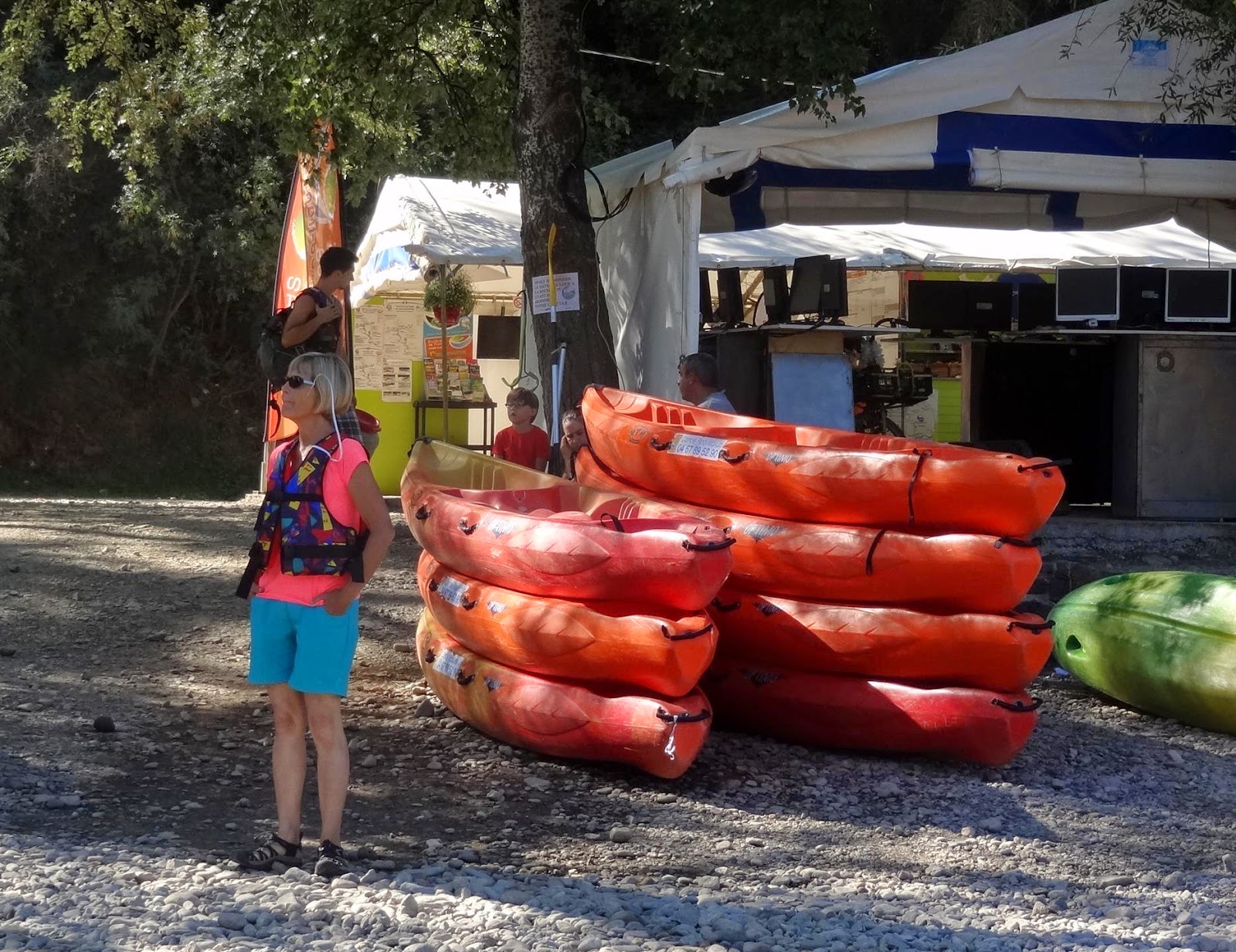 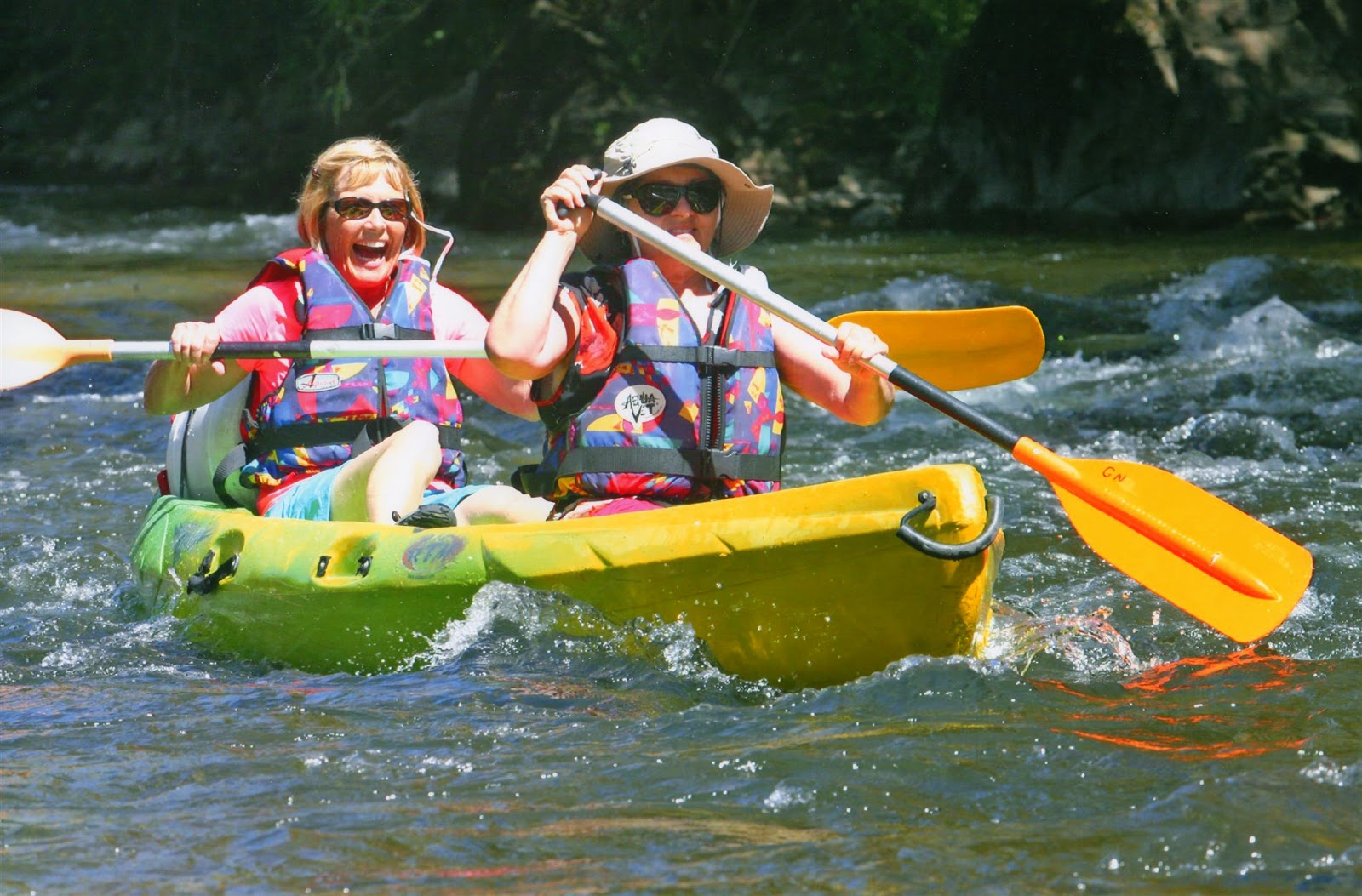 Normally our end of year walking group picnic is held up in the Black Mountains, beyond St Pons. This year they chose a different venue, closer to home – just near Canet d’Aude.

The weather was looking a bit suspect when we arrived, but we all set off on our pre-lunch walk. We arrived at the ruins of an old mill on the river Aude. 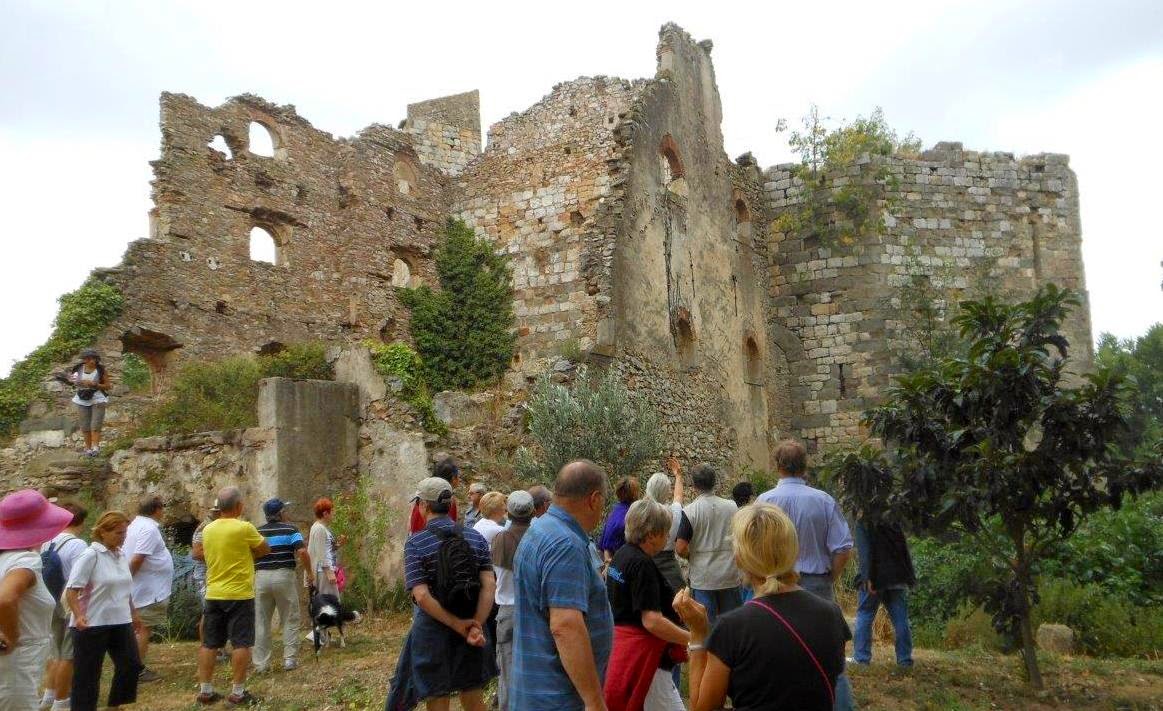 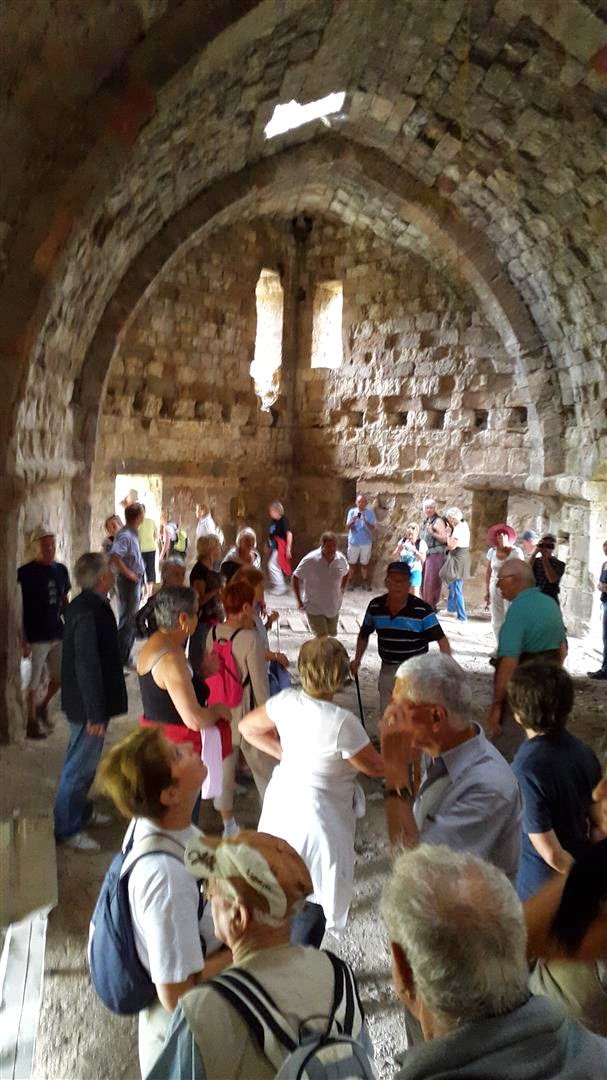 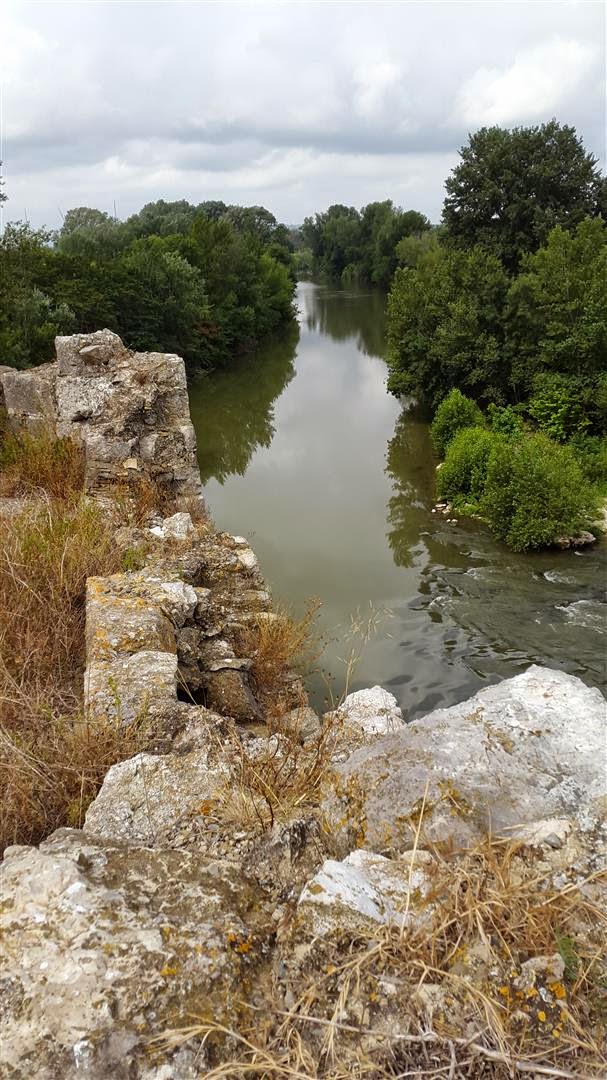 It’s on private property but the organisers had obtained permission from the owners for us to visit.

No Health & Safety rules and regulations here – it’s just a matter of watching where you walked and don’t get too close to the edge.

The mill itself had been built on the base of an old fort which dates from the 12th century. Arrow slits in the walls still remain.

The skies were getting darker at this stage, and just as we arrived back at the picnic area, heavy rain started and we all had to sit in our cars for a time.

There was quite a bit of debate going on as to whether we should abandon the outdoors and take everything back to the Salle des Fêtes in Bize!

But the consensus was to wait – and it was a good decision as things cleared up and we even ended up with sunshine.

Just as well, re-transporting 50 kilograms of mussels, huge amounts of sausages AND the cooking gear would have been a little daunting.  As is usual with these events, there was sooo much food and wine to be had, but a fitting end to our walking group outings before the summer break. 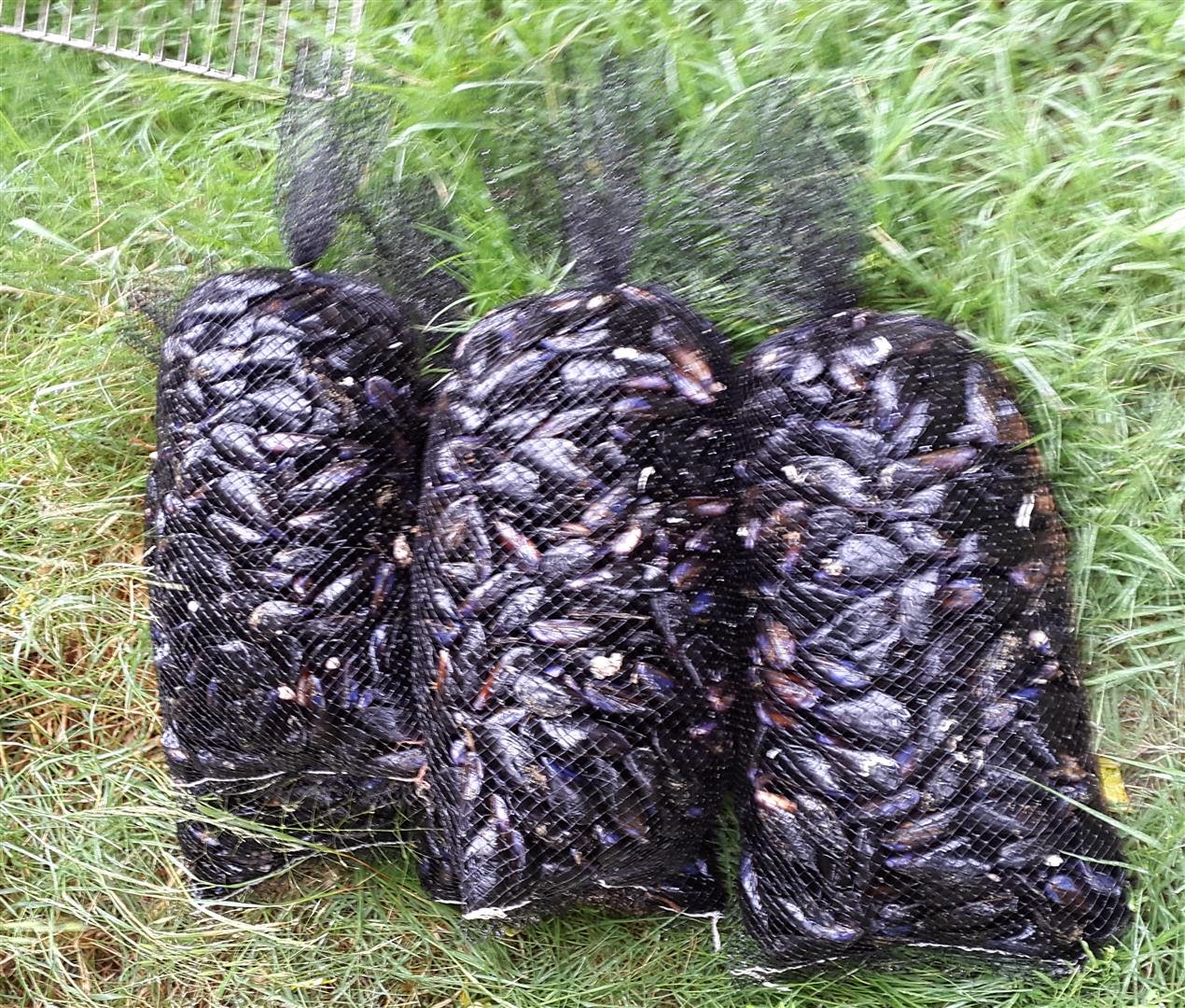 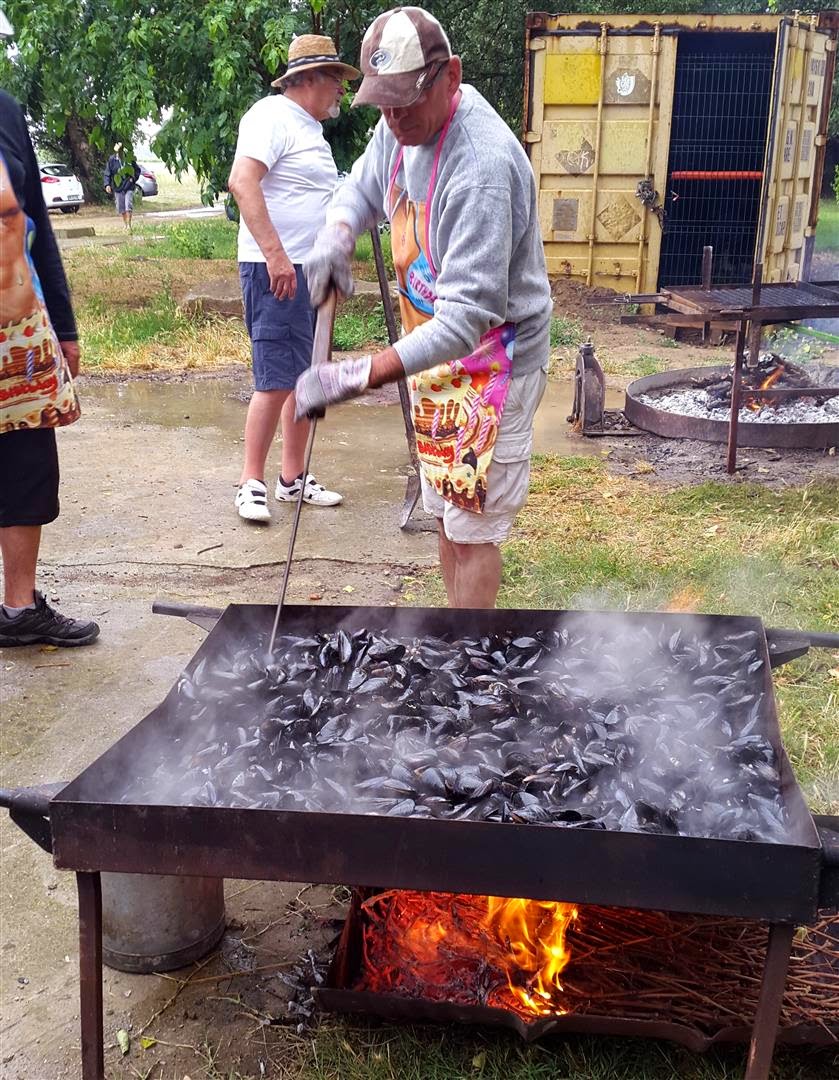 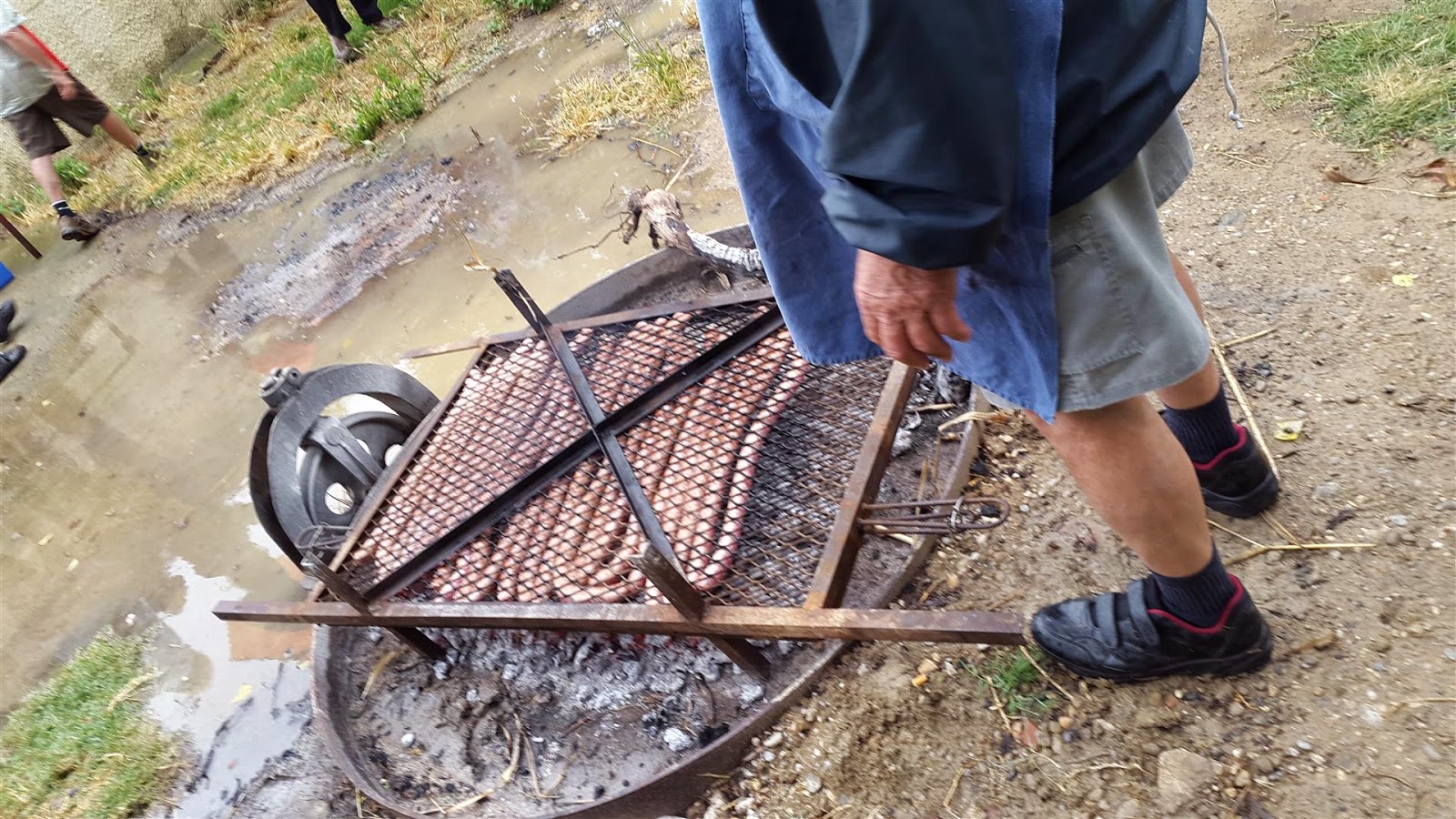 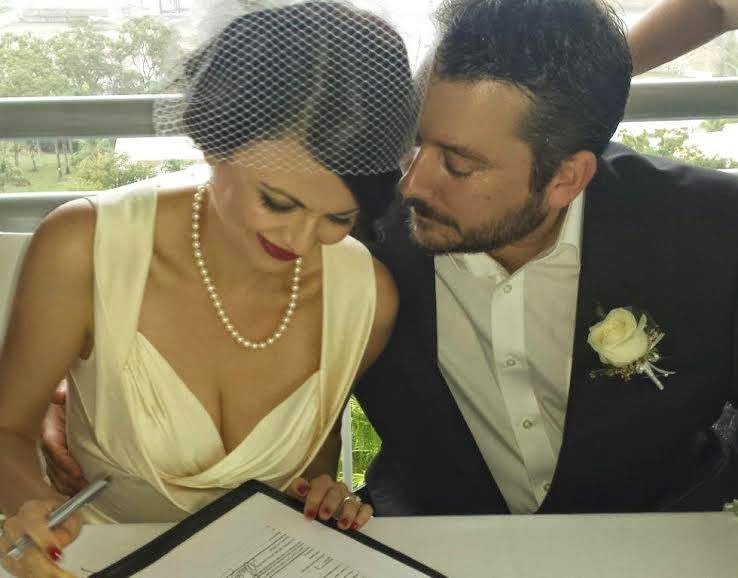 I had a quick and quite unexpected trip back to Australia in June. Paul and Amanda brought their wedding date forward as he’s been transferred to the US for work and they’re now settled in Houston!

So a quick turnaround (on the plane the day after getting back from Norway) and four flights later, I arrived in Mackay.

One overnighter in Mackay, then a drive north to Airlie Beach where we (the bride and groom and the two mums) had two days of luxury in a beautiful resort.

A complete package where everything was arranged by the resort. It was such a happy occasion and a great way to have a wedding at short notice – no stress, some pampering, and very relaxing.

As I didn't have long to have to think about what to wear (picked up something at the Olonzac market in about 5 minutes!) – there was very little stress on my part, apart from the rush to get there.

Airlie Beach is the gateway to the Whitsunday Islands and even though it’s quite the tourist attraction, it has a laid back north Queensland feel to it.

And then we were off to Norway – Sylvia, friend Bonnie and me. Ryanair flies from Beziers to Oslo Rygge and none of us had been to any Scandinavian countries before, and it seemed too good an opportunity to pass up. So we booked a car to be picked up at the airport, planned the route and booked the accommodation.

Seven days driving a loop from Oslo, across to Bergen and back around the south coast. What a beautiful country it is.

For the first time we used AirBNB for a couple of nights’ accommodation and both turned out really well. The first was a large room that slept three, in a private flat in Oslo. Such a different experience from a hotel. The owner and his partner lived there and were charming …. we could use the kitchen and their bathroom – well that whole flat actually.

The second AirBNB experience was a basement flat in Bergen, right in the down-town area and only about 100 metres from the waterfront. In this instance we didn’t meet the owner – she just left the door unlocked and we let ourselves in and spent two days there.

The most interesting accommodation experience was in Stavanger. I thought I’d booked a triple room in a regular hotel. But when we turned up, we noticed quite a few people outside in wheelchairs – and some with oxygen bottles.

In the reception, we noticed two desks. I didn't know that Sykehus means “Sick House” i.e. hospital. The rooms that are rented are also part of the hospital – often used for patients’ families or recuperating patients. 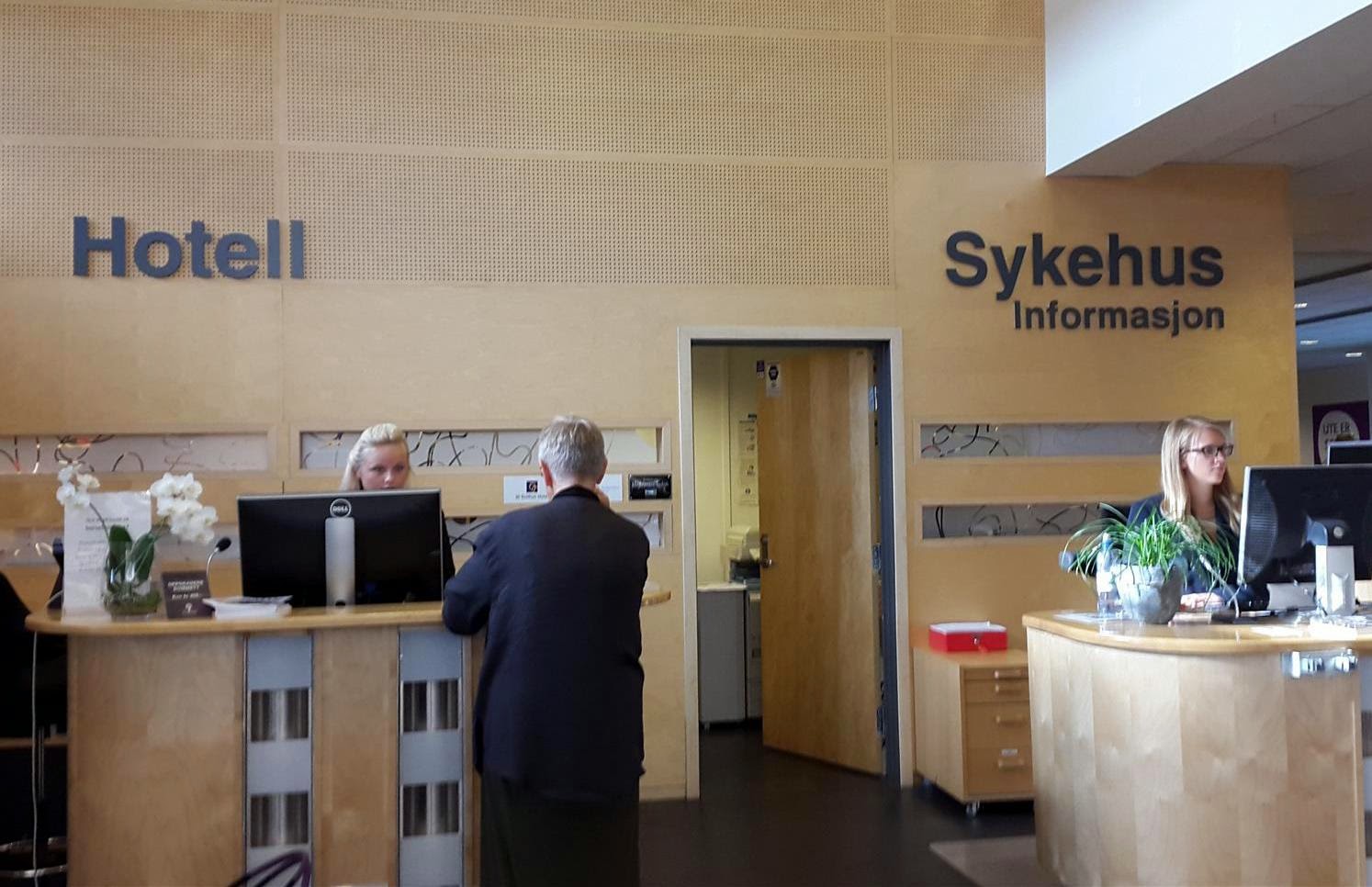 So our triple room (two singles and a folder bed – this is a normal ‘triple’ room in Norway we were told) was not only very compact, but very safe – safely rails in the bathroom and an emergency button on the wall.

The lobby was also full of the walking wounded and their families and visitors. Breakfast was delightful – not only because the self-service cafeteria food was excellent, but because we were surrounded by new-borns and their parents. While we were having breakfast we counted twelve! 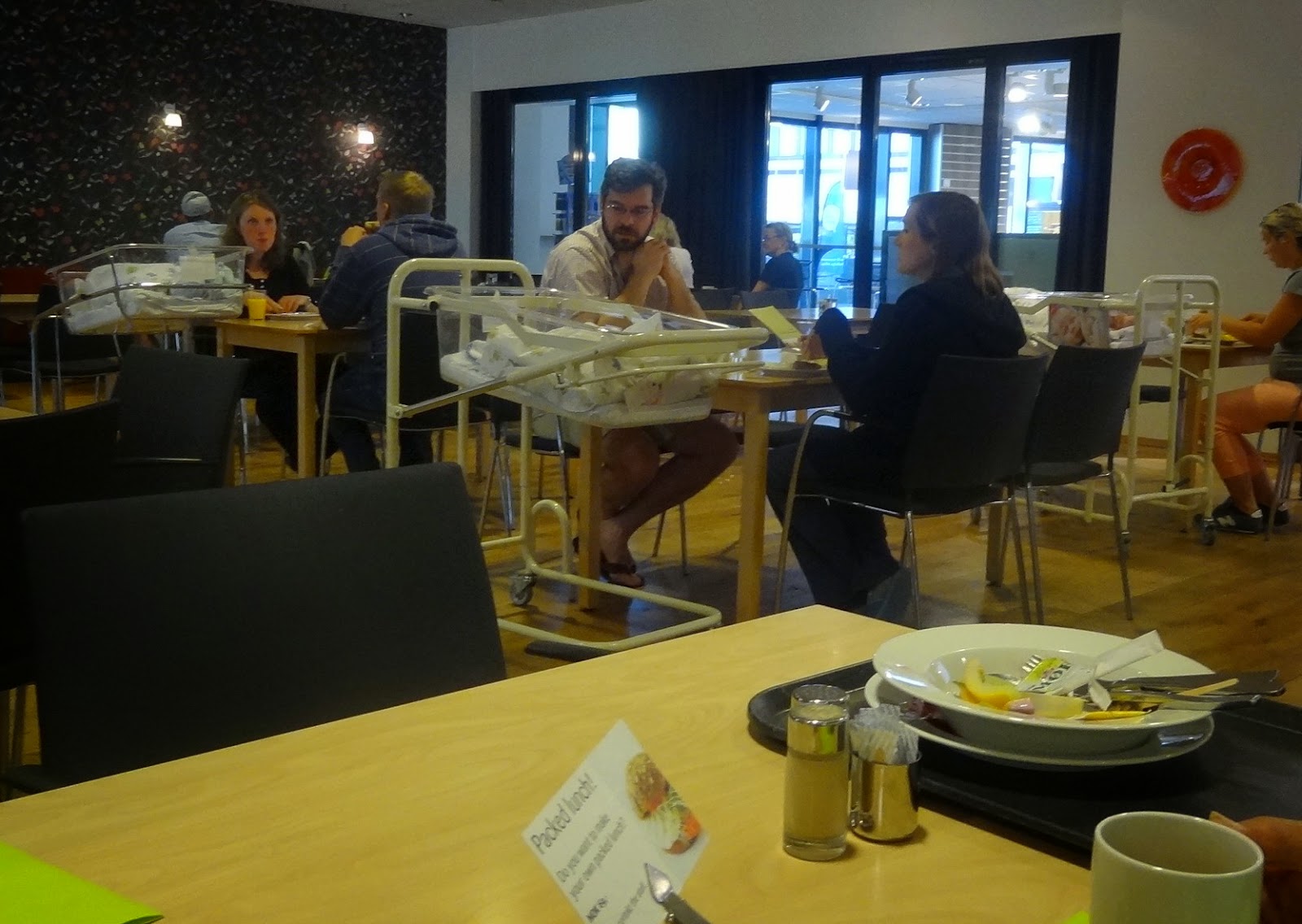 Driving was easy on really good roads, if a little slow – very few stretches of road were over 80 km/h. Though I imagine with the snow in winter, that’s more than enough. The scenery and the fjords were as beautiful as I imagined, and everything was just as expensive as we’d been warned. But we were prepared and budgeted accordingly, and ate in our accommodation when possible.  On our last day in Oslo we had a meal in a Vietnamese restaurant with some friends of Bonnie’s and had one dish each, with I think one beer – cost €35 per head.

And here - a few photos of our week in Norway: 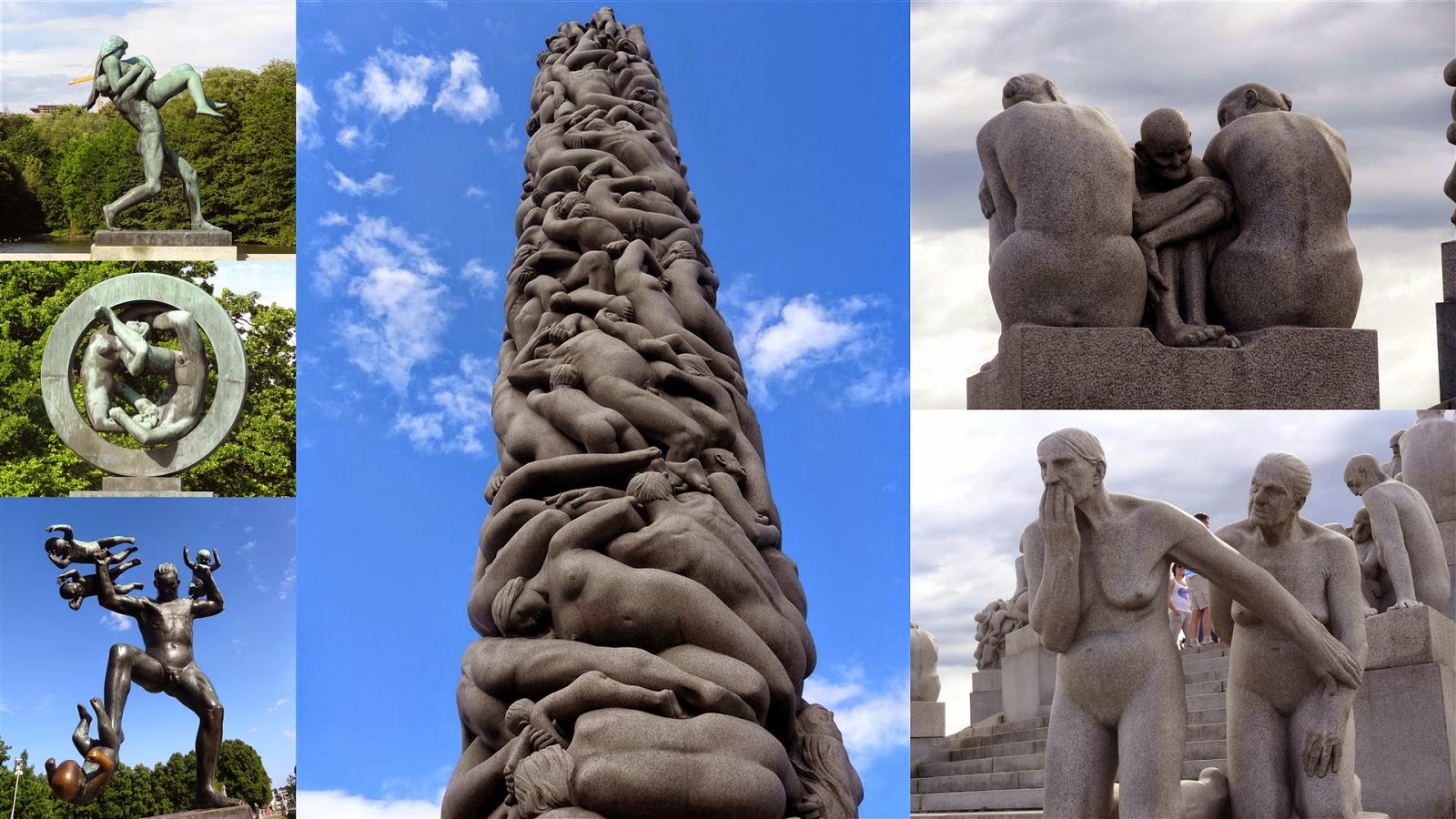 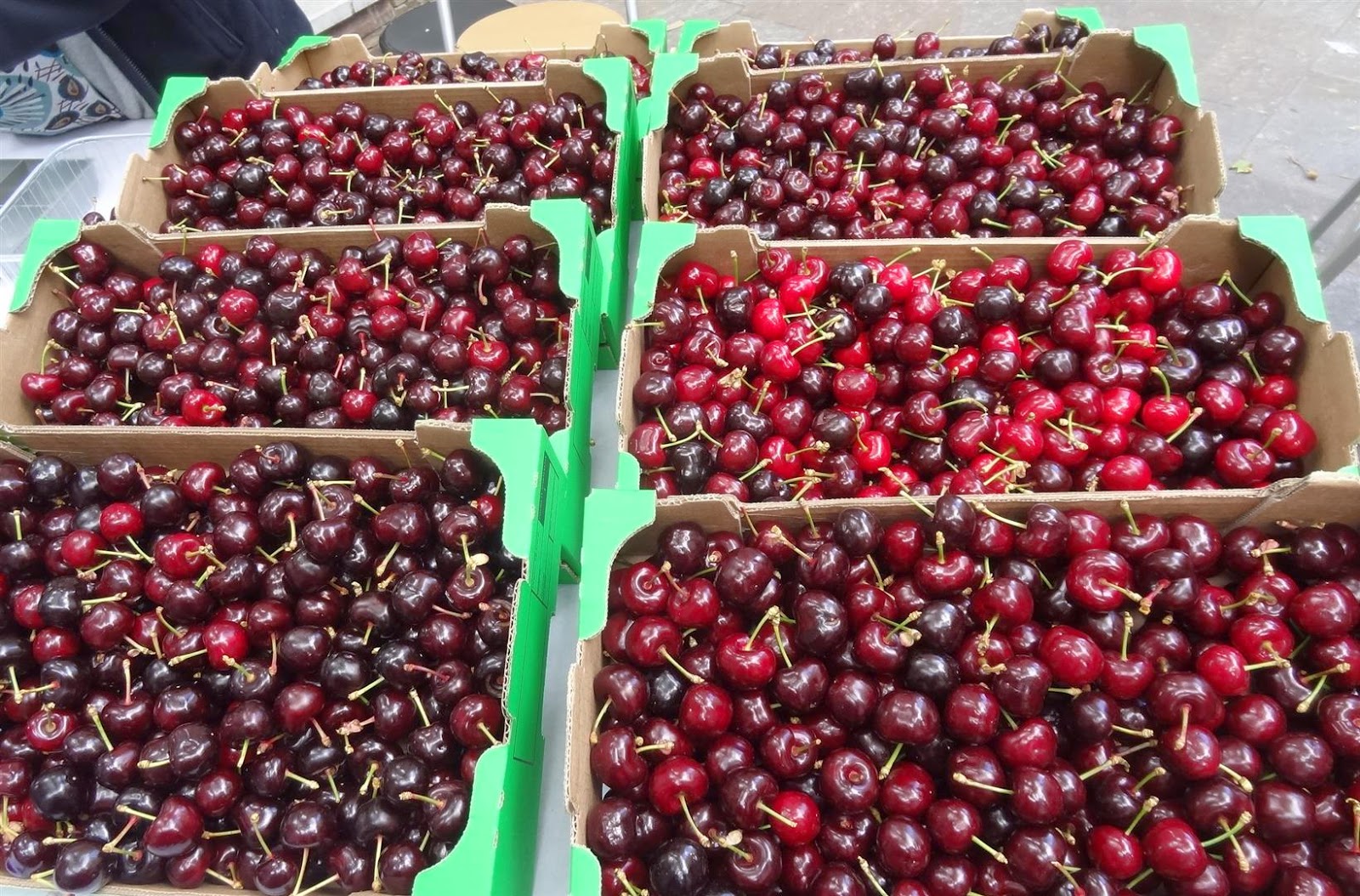 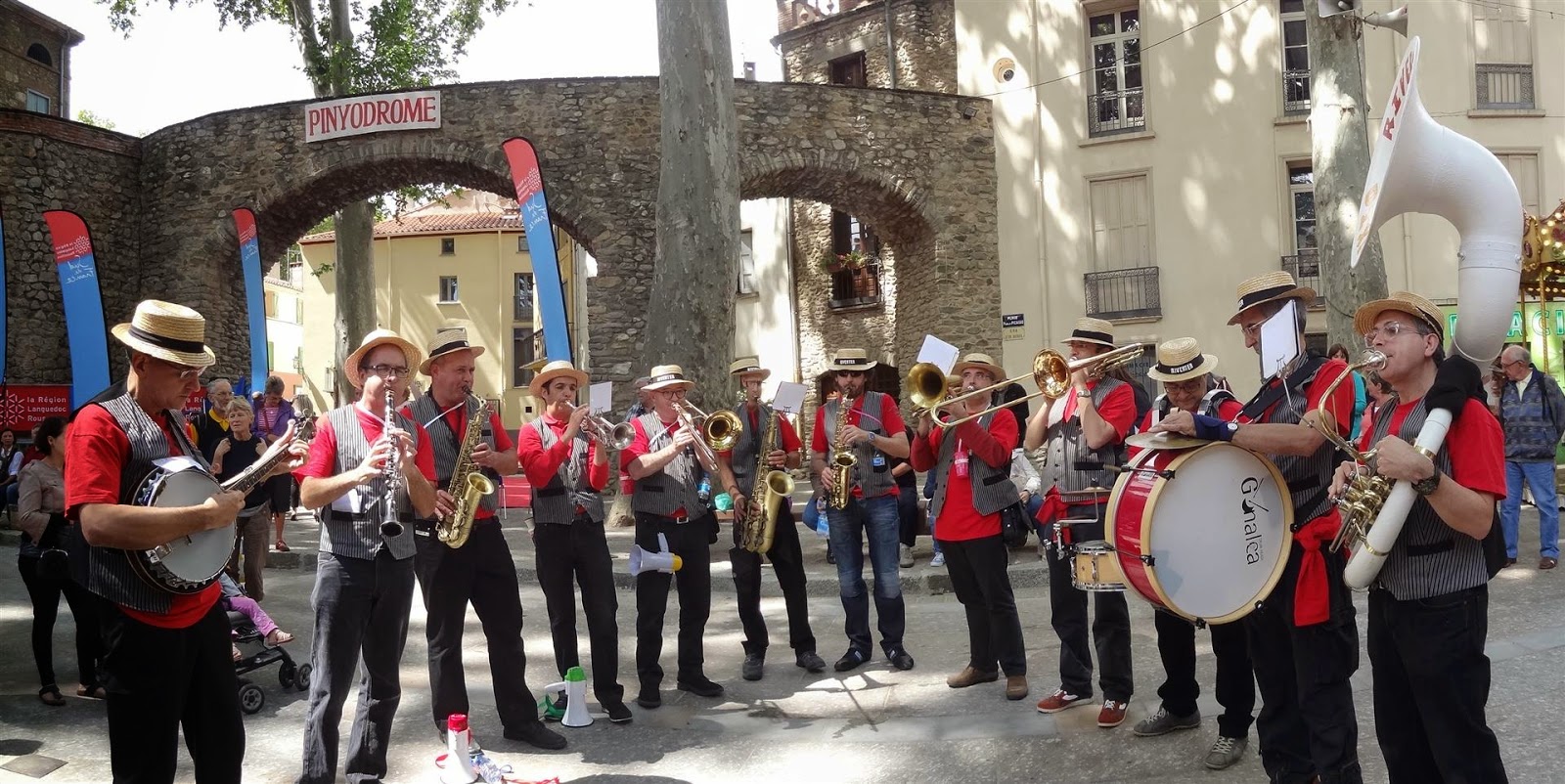 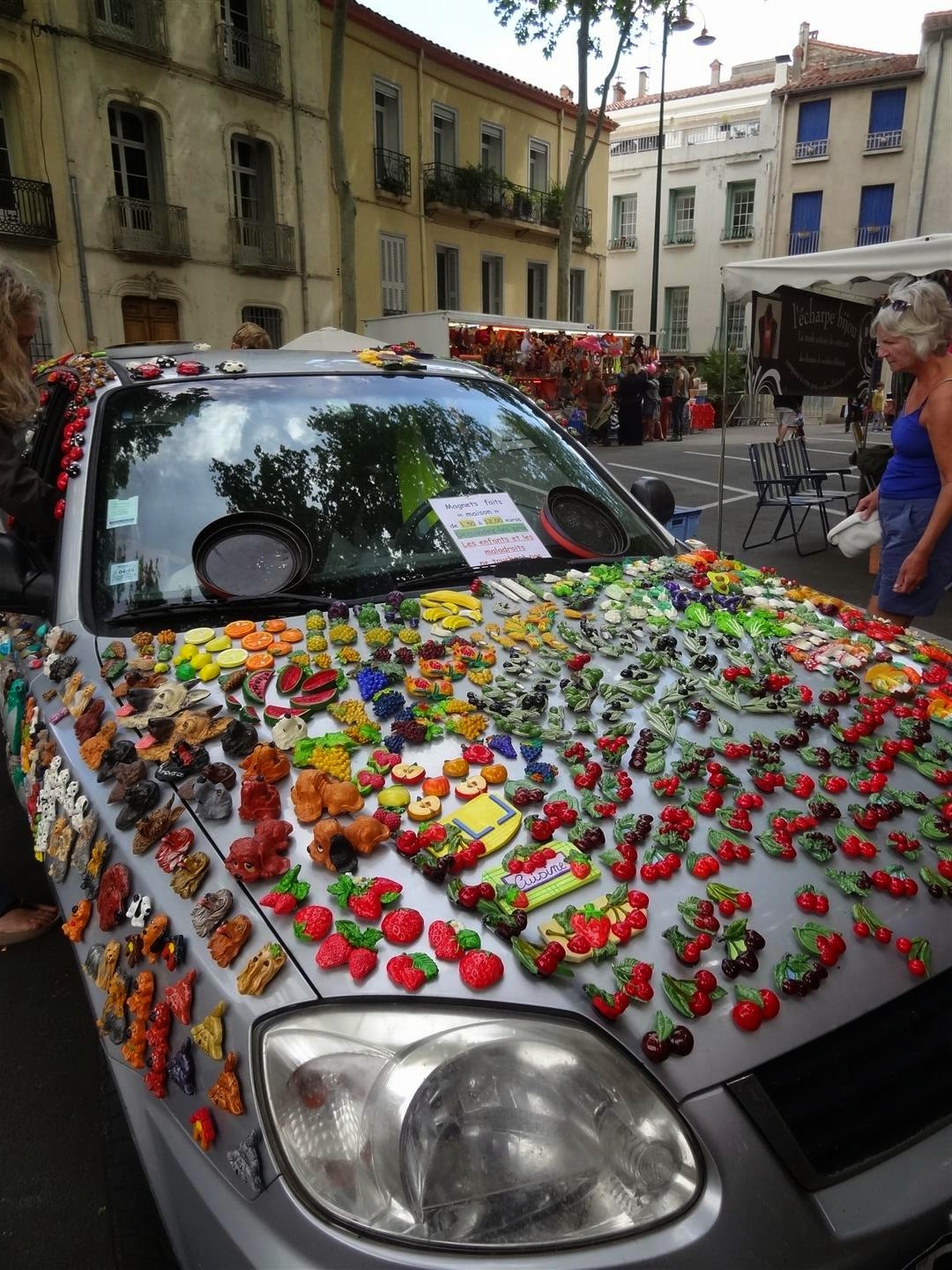 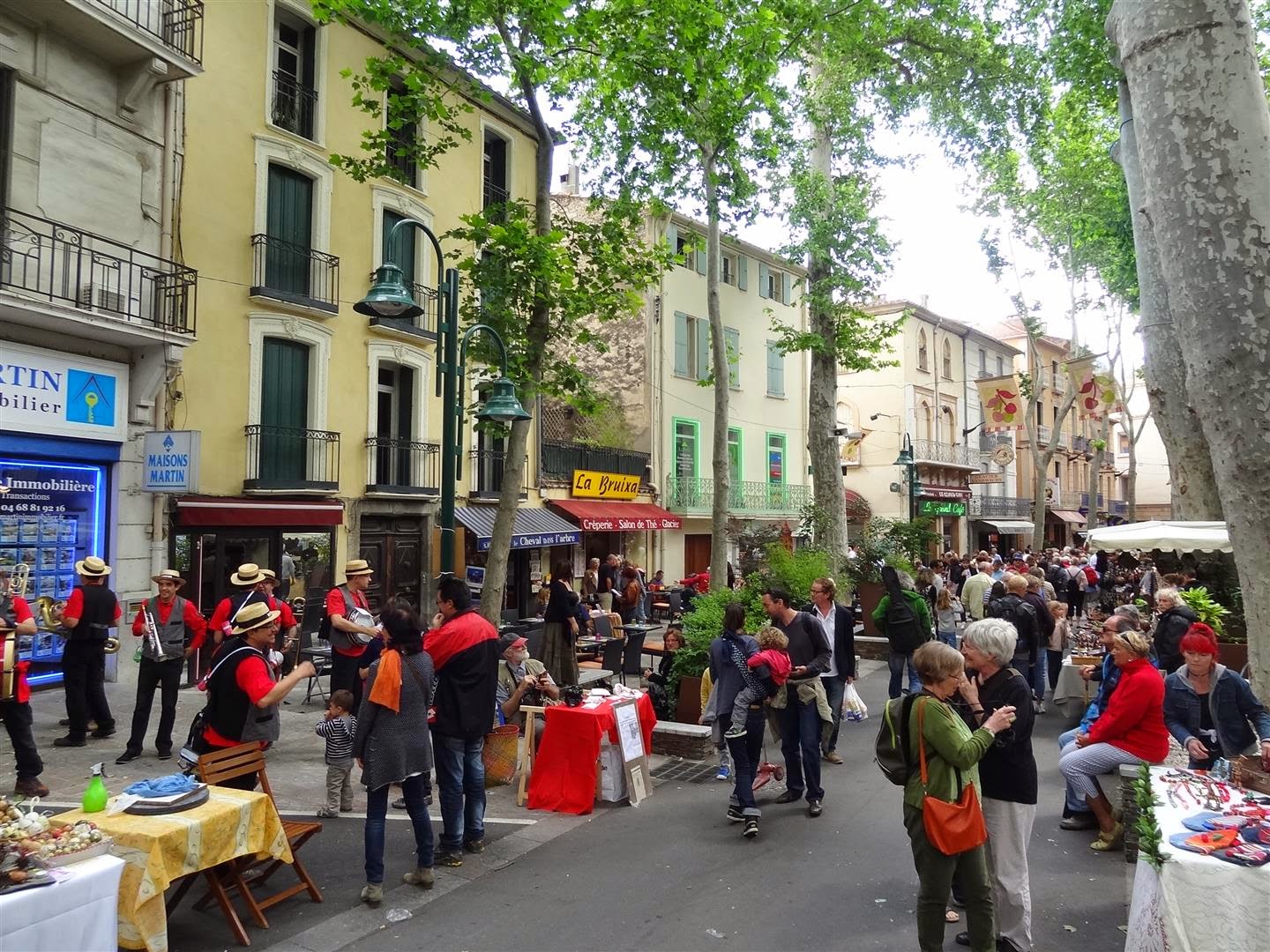 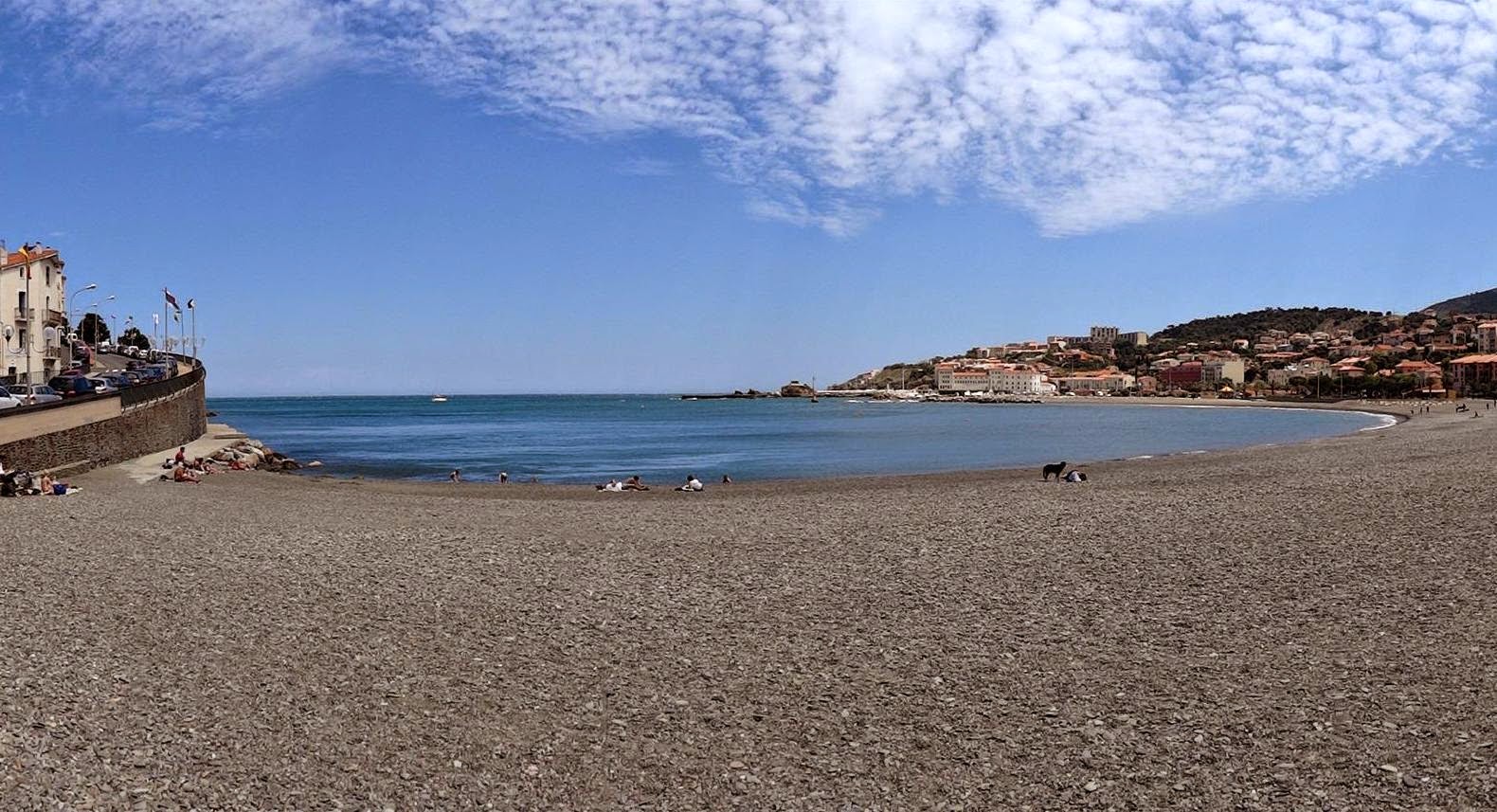 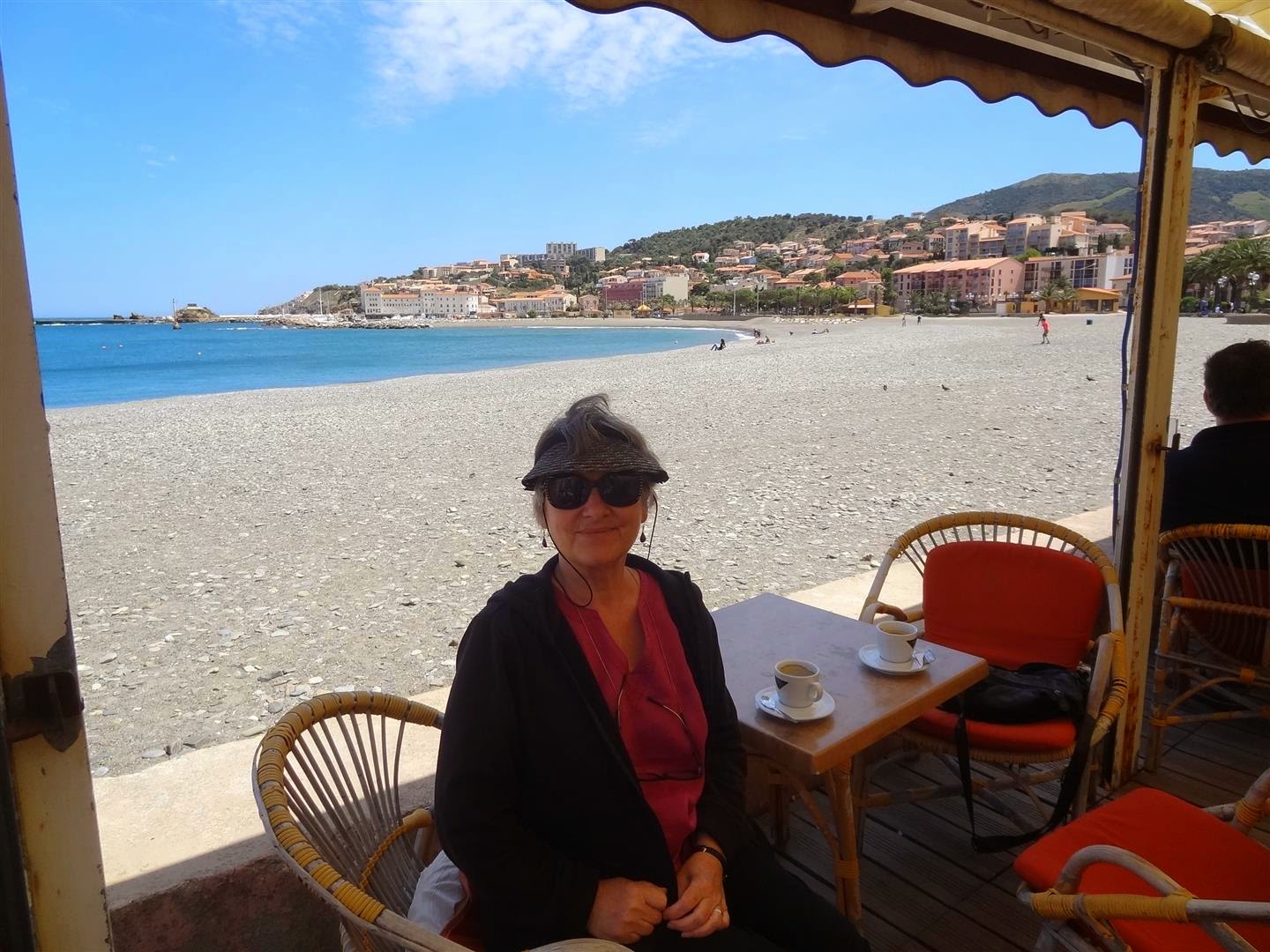