There are so many fairs and festivals held in France, and over the last few years I’ve managed to go to quite a few in this region. To name a few, there are celebrations for chestnuts, truffles, mushrooms, onions, olives, cherries, bigarade (bitter oranges), pigs, mimosa (wattle), marrows, and not forgetting wine of course.

There's also a foire aux gras (that’s ‘Fat Fair’ – a celebration of meat – ducks, geese, pork etc). And many more ……… and then there are the carnivals. There’s rarely a weekend when there’s not something on within a short drive of here.

Last weekend I went with friends Caroline and Trevor to the annual Rice, Wine and Apple festival at Aigues-Vives.

I knew that rice was widely grown over in the Camargue region, east of here, but didn’t realise we had a small scale production quite so close to home.

The fields of rice, apples and wine are grown in a drained lake near the Canal du Midi (approx 2000 hectares). Apparently it was a process that took hundreds of years and was only finally completed in the 1800s when an Irish woman by the name of Anne Marie Coppinger who lived in France convinced Napoleon to fund and finish the project.

We arrived early to get the first of the three free tourist train trips through the orchards and rice fields. It was an interesting and rather lengthy (2.5 hours) train ride, stopping at various spots and getting an interesting history, in one instance from the only rice grower left in this region. There used to be three – now he tells us he’s the only one left. I think he’s doing ok – this is where he lives – over beyond the vines and the rice fields. 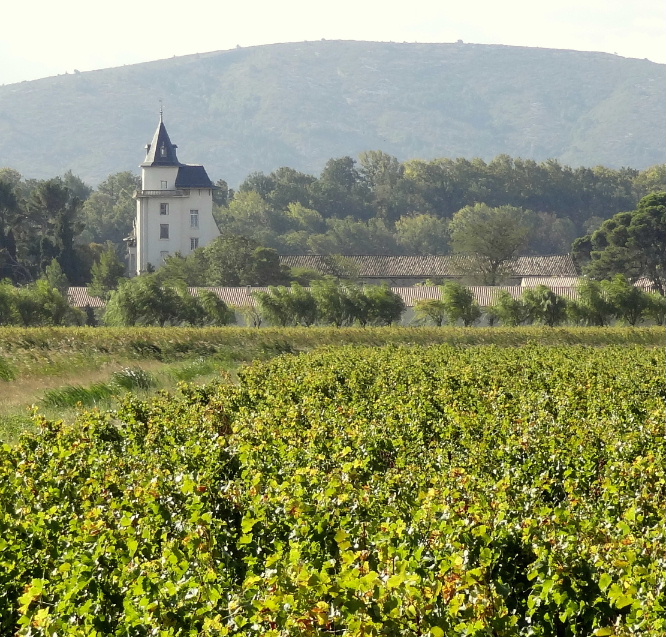 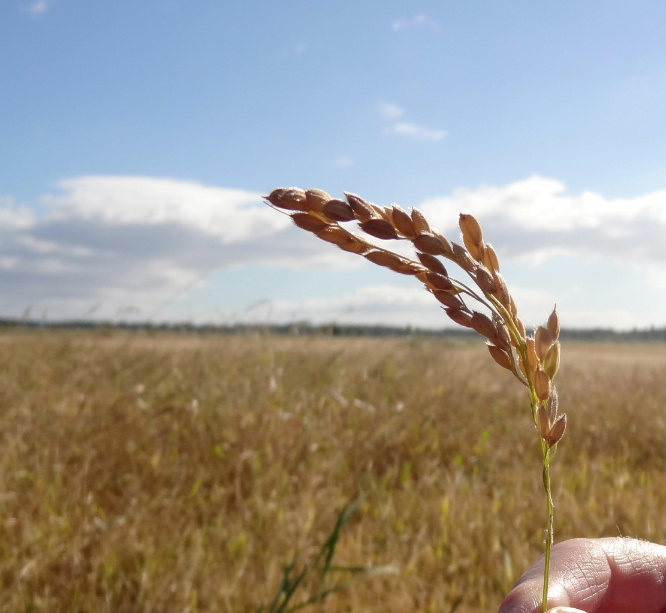 The canal and irrigation system is unique – several hundred kilometres of canals for just this area.

There are a few major ones, controlled by the sluice gates from the holding basin (water from the River Aude), and many more much smaller ones criss-crossing the entire production area.

There were even specially constructed boats used to keep the larger canals clear of weed – now this job is done mechanically. 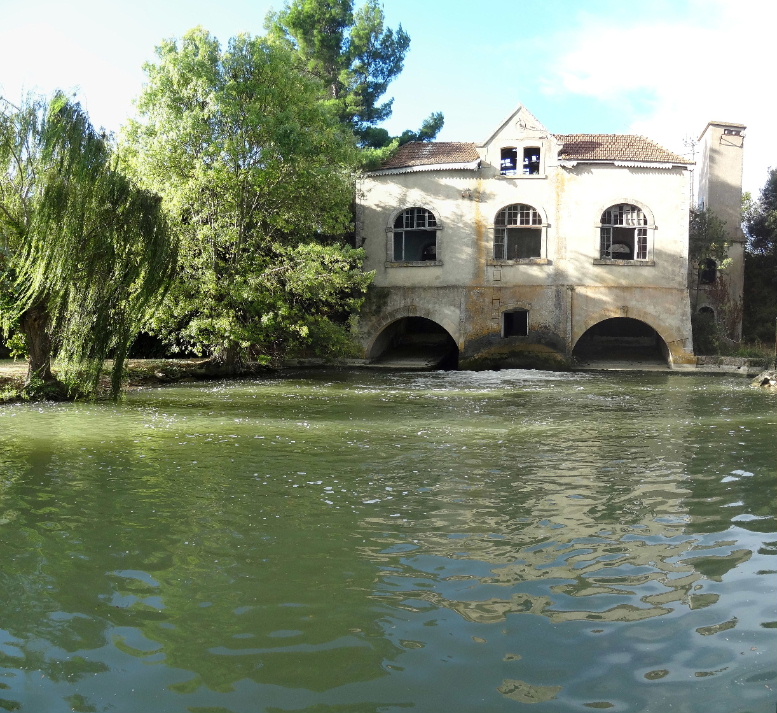 Not only is the rice totally submerged during its growing cycle, the vine and fruit trees are also periodically flooded as a means of irrigation. 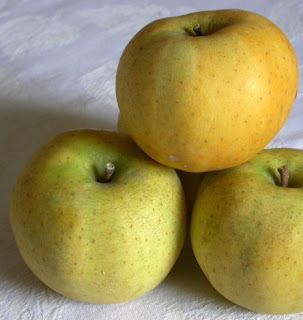 There were two guides – the other was an orchardist and we stopped in his orchards of Chantecler apples (Golden Delicious × Reinette Clochard) and ate some of the windfall while he gave a talk.

They were absolutely delicious – and given that it was nearly midday by this time - a very welcome snack.

It was one of the windiest days I’ve experienced here. The cold wind from the north, the Tramontane (the Languedoc’s version of the dreaded Mistral wind) was blowing full-force.

It probably has blown as strongly as this before – I guess I just haven't ventured outside in it for any length of time.

Anyway it was another lovely day out in a village and a festival that I’d not visited before. And after our tourist train excursion, there was nothing left to do really but load up on apples. And delicious they were too.

Some photos around the village: 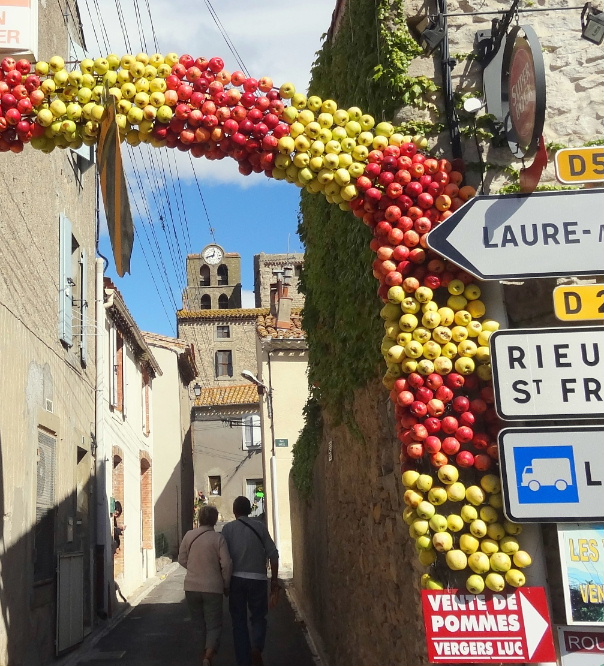 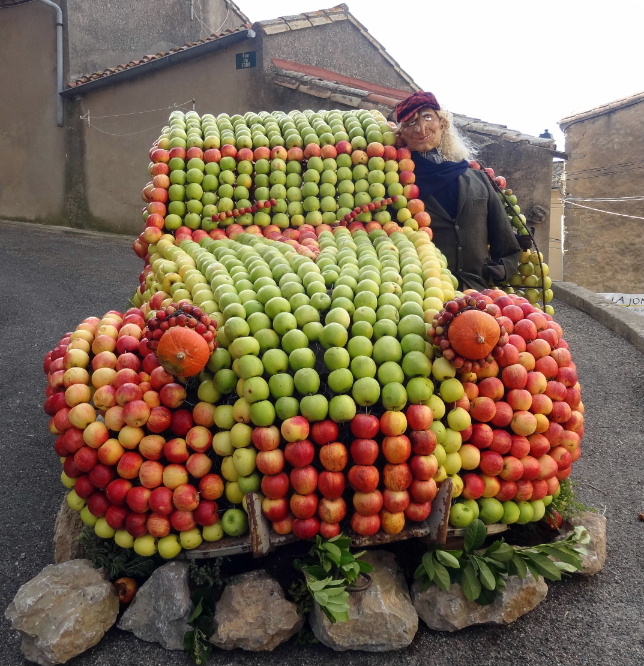