Since the move – I have been without technology…. no internet (France Telecom at its best) and no television (a problem with the builders not leaving access for satellite cables). This will all be fixed soon I hope, but it’s been a fortnight now, and I’m relying on friends to access the internet periodically (like now ….). So a short post this time – but I’ll post the big Corsican photo show when I’m connected again ….
The actual move itself however all went smoothly!
The troops arrived at four in the afternoon and commenced lifting heavy things…… Talk about efficiency – they were like whirling dirvishes. It was all I could do to keep up with the instructions of which things to pick up and what to leave in situ! 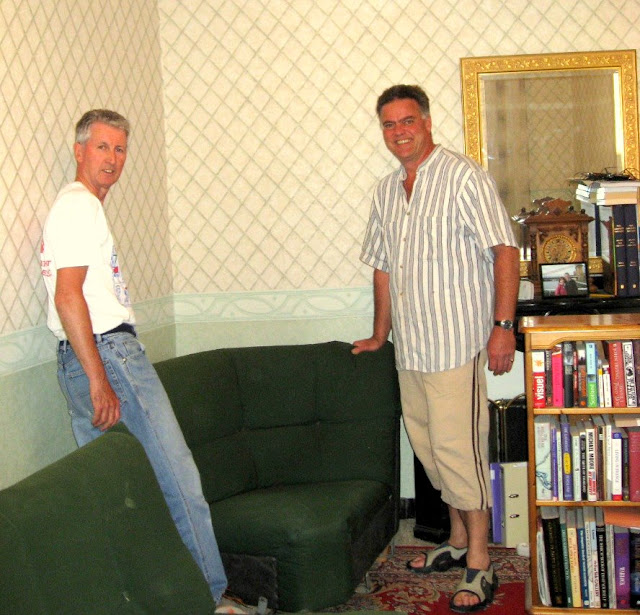 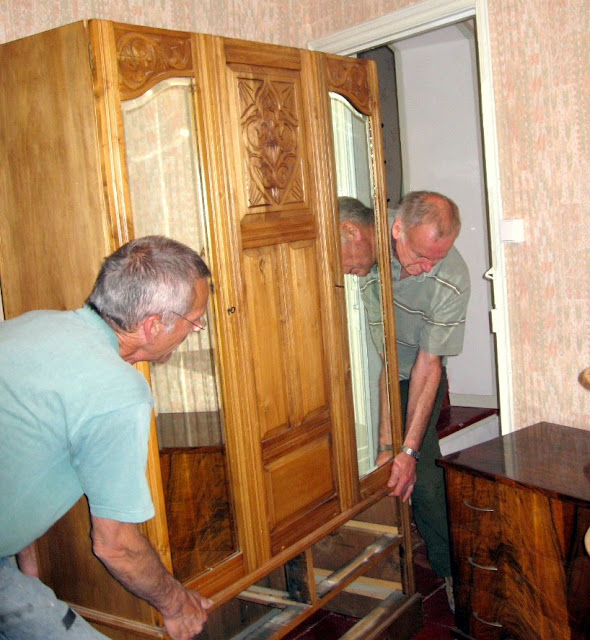 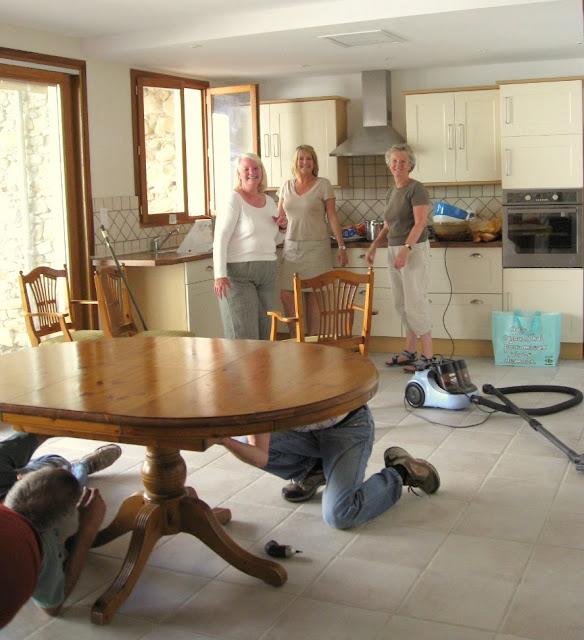 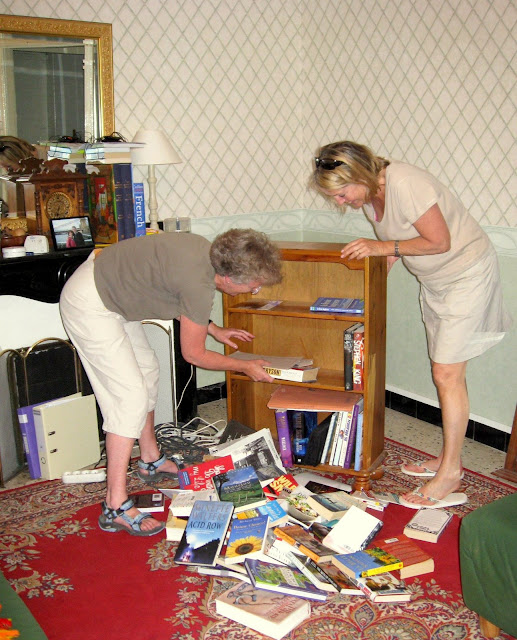 Oops...
All this was followed by cold beers and drinks, and a barbie afterwards. Given the weather we’ve had lately [ i.e. crook!], we were really lucky that the day was gorgeous and it was lovely sitting outside in the evening. 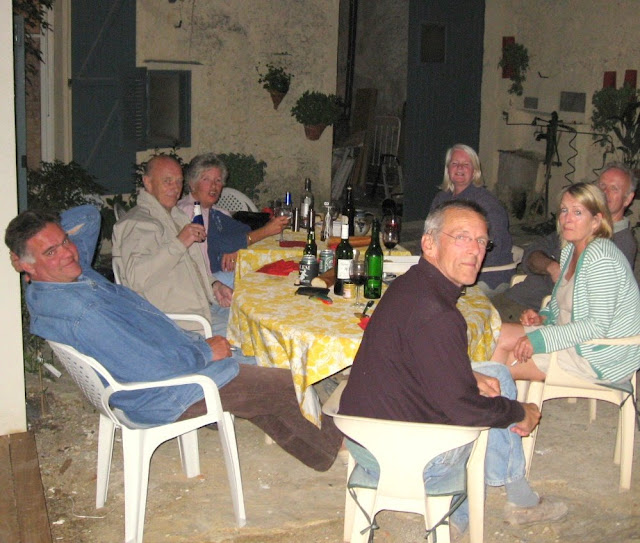 The lead-up to moving day was me moving all the bits of smaller stuff across – the first time I’ve ever done a house move using shopping bags. Well, not the flimsy plastic variety, but the heavy-duty ones everyone here in uses for their shopping. Amazing how much heavy stuff they can hold.
The only ‘blip’ of the evening was that I broke a tooth, on nothing less than a damned sausage. And it was the start of the meal, so I ate nothing more but drank lots (despite Caroline’s best advice!) because it hurt like hell. My first bit of tooth damage – guess it’s all downhill from here…..
And the day after? Well, even more stuff back and forwards from the house – full of pain killers - but now settled in nicely.
The dentist that was recommended to me could have fitted me in as an emergency treatment the following afternoon, but as I had two lots of tradesmen arriving, I had to forego that one and take the following day. All I can say is ‘ouch……’ And then the result of the visit? A temporary fix, and a root canal and crown on the 20th. If there’s an up-side to this, it’s that I have to be very thankful this didn’t happen while I was in !
Heartfelt thanks to everyone – Caroline, Trevor, Sandra, Patrick, , Camilla, David, Margaret, David - who helped me do the big move to my new home. 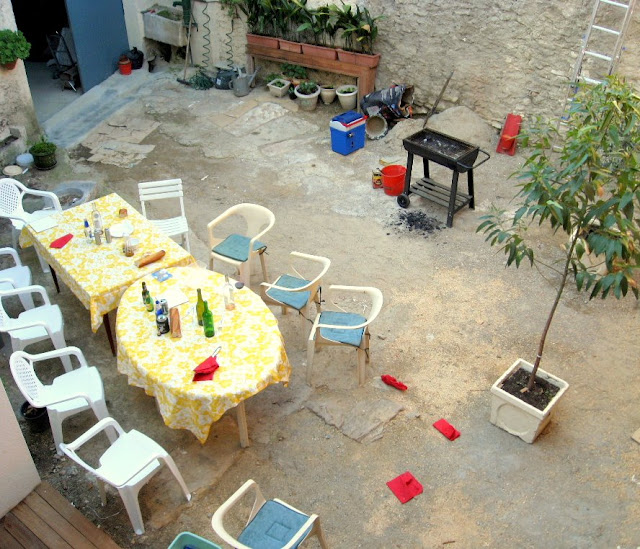 hey howowowo!!!!!
Great job! Congradulation! Hey, now you can sit down and relax! I just loved your pictures! the troop works hard! nice staff...
hey could you please send me the picture you are all seating by the table and Miki is kind of almost falling asleep?
big kiss
thiago

Moi falling asleep! I was bloody knackered after Miss Whiplash - aka Debs - made us work so hard! I was very well rewarded with too much food n vino- and Debs barn looks great!
Moi xx