A belated post, having been back in France for a few weeks now …. but better late than never….

One of the days in Perth, there was a bush fire in Kings Park, right at the edge of down-town Perth. Obviously nothing in comparison to the dreadful fires in Victoria that have occurred since, but it did burn a considerable amount of the park, and ironically – also thought to be the work of an arsonist. And from the balcony of the apartment, a bird’s eye view.

And these two photos show of a complete change of wind direction in a fairly short period of time. 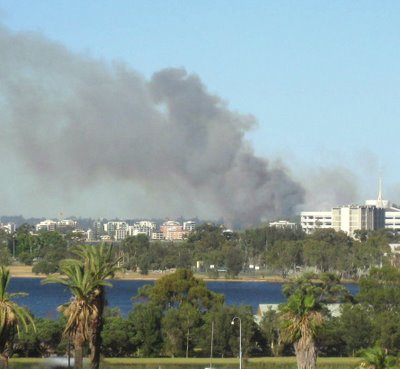 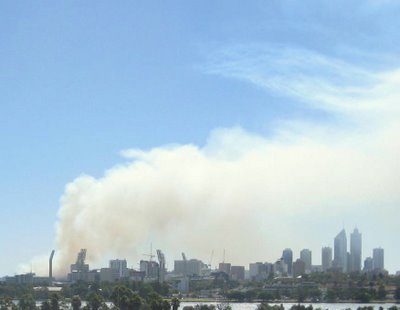 I was also there for the first time in about ten years for Australia Day (26th January). Before it got dark, there were fly-overs from groups of planes and also a huge flag being flown all over the metro area by a helicopter. 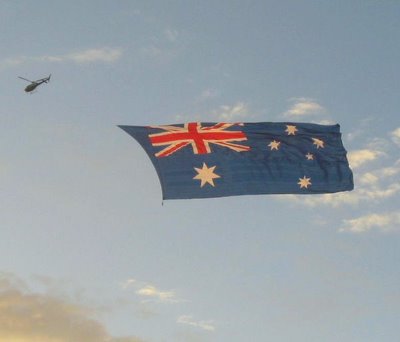 A good day – followed by a BBQ on the balcony, watching the fireworks down at the river.

And I also did a (slower) trip down south – catching up with people – and also making a day trip to Cheyne Beach (56 kilometres east of Albany).

This is where we grew up as kids and where spent a lot of our holidays and weekends later – Dad was a professional fisherman all his life. 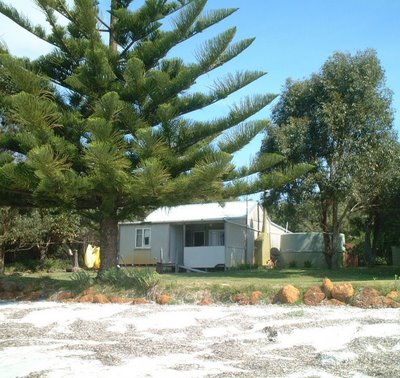 The house where we grew up

And although there was seaweed in the water and quite a bit washed up on the beach on the day we visited, it’s still as beautiful as ever.

And back in Albany – down to Emu Point to watch the pelicans getting a free feed: 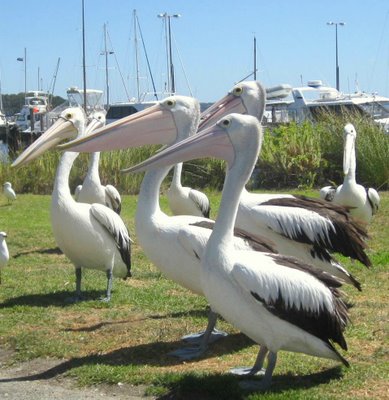 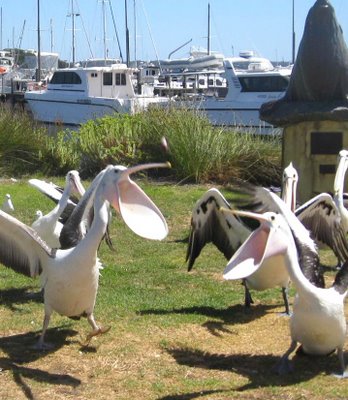 Paul sometimes takes one of his bikes out to the Barbagello Race Track north of Perth to do laps. He doesn’t do the competitive racing (yet) – just joins other groups in doing timed laps. Basically, they get to go around the track very fast! – in a controlled environment.

I was nervous just watching – but at least they have all the protective gear and other safeguards in place. So I guess they’re as safe as they can be. And at least there’s not vehicle traffic to contend with here.

Having come from the winter vineyards of the Languedoc, it was interesting seeing all the vineyards in full leaf, and laden with grapes. 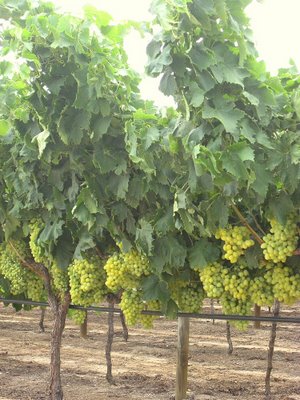 As good as it was to be back in Australia, I was looking forward to getting back ‘home’ to my own place. I arrived back to really cold weather but some beautiful clear blue skies. Bliss.

The goldfish in the pond are doing fine – although they’re definitely sluggish. They seem to have shut down somewhat for the winter. And while the water didn’t freeze because of the filter keeping the water moving, it’s frigid.

My garden did really well during the snow and freezing weather around Christmas – I haven’t lost a thing. However, back in November, I thought I should perhaps bring my hibiscus indoors. 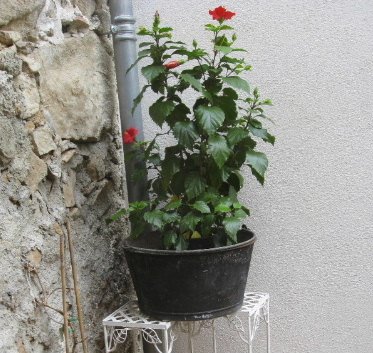 After a week or so of being IN-doors, it looked like this: 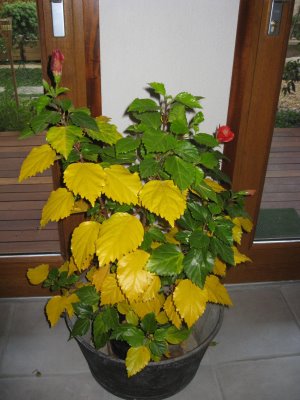 And then a French friend told me it should be outdoors and would survive the winter. So that’s where I put it. And now it looks like this! 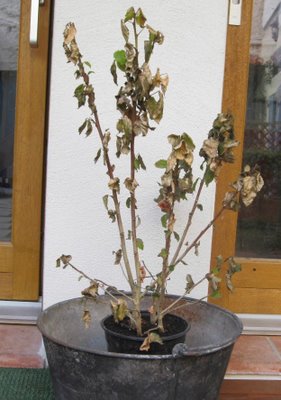 However, it’s not dead – and I have great hopes for a good revival, especially now that the weather seems to be becoming a bit milder. Some of the trees are even budding and there are already blossoms on some of the fruit trees.