Christmas - been and gone in a flash. I made it back to France only delayed by one day, and it was so good to be back here. Not a snowflake in sight! Well, actually, that’s not entirely true. On Christmas day, it was freezing cold and there were snow flurries throughout the day – but none of it settled on the ground. So not even a bit like a white Christmas and for that I was very thankful!

We had the Christmas turkey – ordered especially from Claudine the butcher(esse?) in the village, the successor to her uncle, M.Robert. Nic’s three kids were home, Paul was here, and we had our second family Christmas in succession. Nic cooked the turkey – my remit was the trifle.

This was the second time I’d tried to recreate the trifles we always had at Cheyne Beach (not always at Christmas, either!) … but have failed. I’ve always blamed it on not being able to buy (i) Swiss rolls, (ii) whipping cream, and (iii) green jelly crystals!

This year, I decided to try making the Swiss roll, Nic got some packets of jelly crystals last time she was in Canada, and the whipping cream – well we decided on the tinned aerated stuff. I couldn’t buy fresh (or even frozen) strawberries anywhere, so used frozen raspberries.

Let me just say that it wasn’t a huge success.

The Swiss rolls were a first for me - the finished result not hugely successful! It looked pretty good up to the rolling-up point and I was feeling quietly confident. 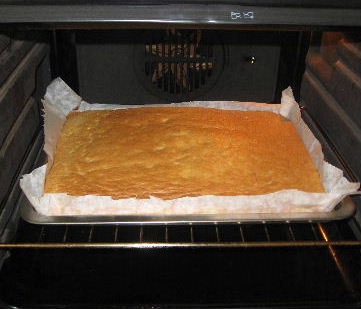 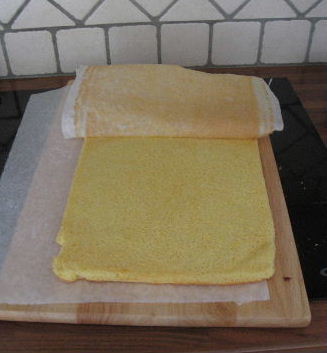 Then things went a bit downhill from there. Lots of the outside peeled off and stuck to the paper - the finished product looking more than a little ragged, and truth be told, didn’t really taste great. 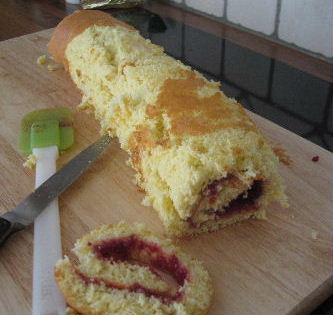 I've decided that my days of trying to recreate something from times gone by are over - next year it'll be something different.

Christmas crackers are something that are difficult to buy here, so I’d bought a box of them while I was in the UK. Not ordinary crackers mind you – musical crackers! Each one contained a whistle of a different note...... 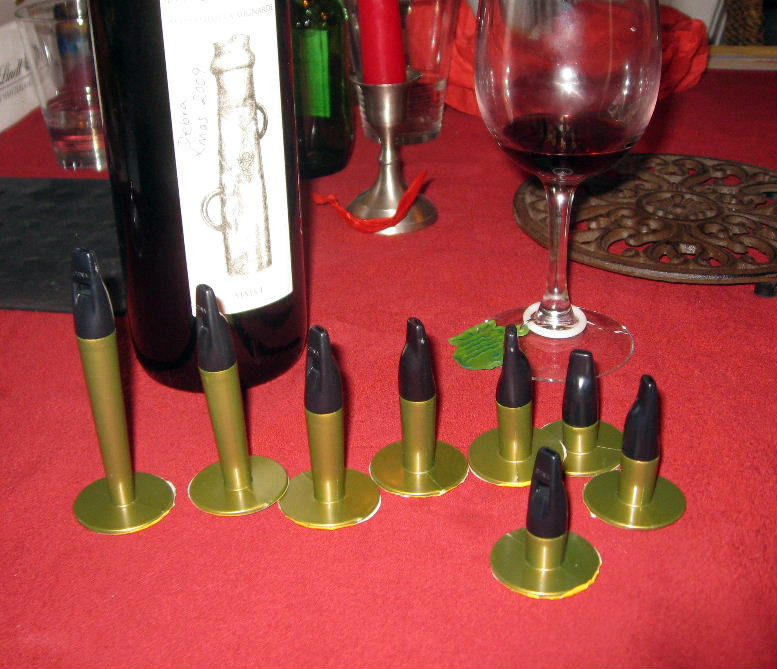 A conductor was needed, and Indigo did a good job at that. The resulting music…? Questionable, to say the least.

However, the whole day was great. Even Aston did ok – he got several little pressies, including a bone. Initially he didn’t take to it - but the following day guarded it fiercely and wouldn’t let it out of his sight, nor let anyone near it. 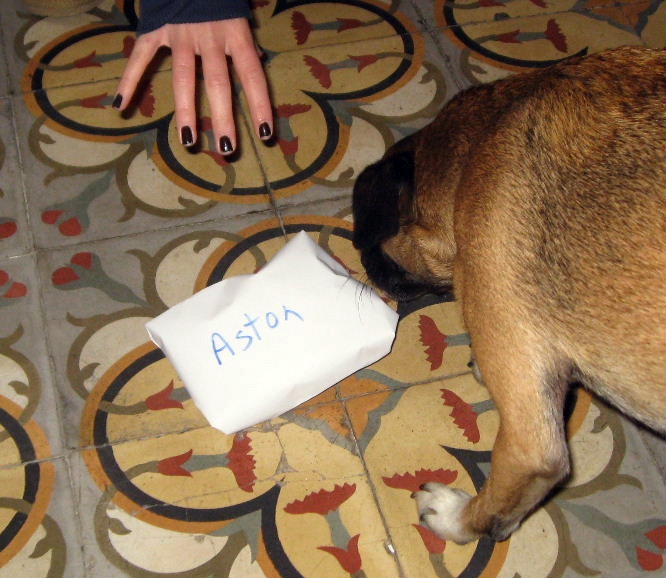 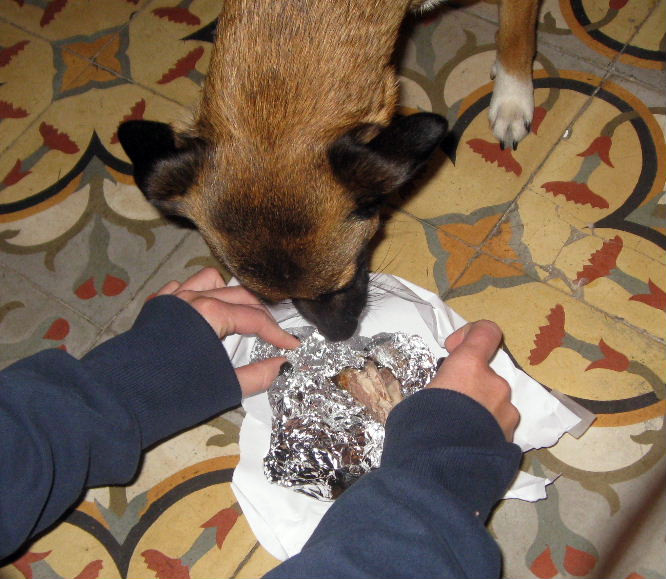 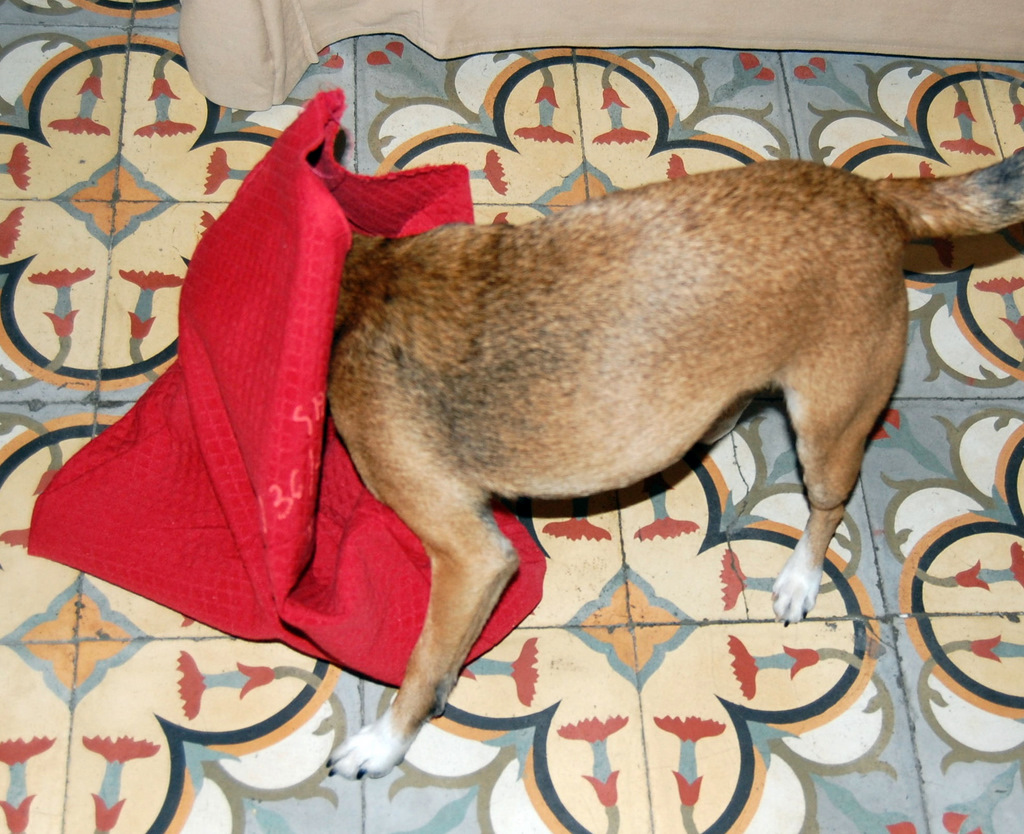 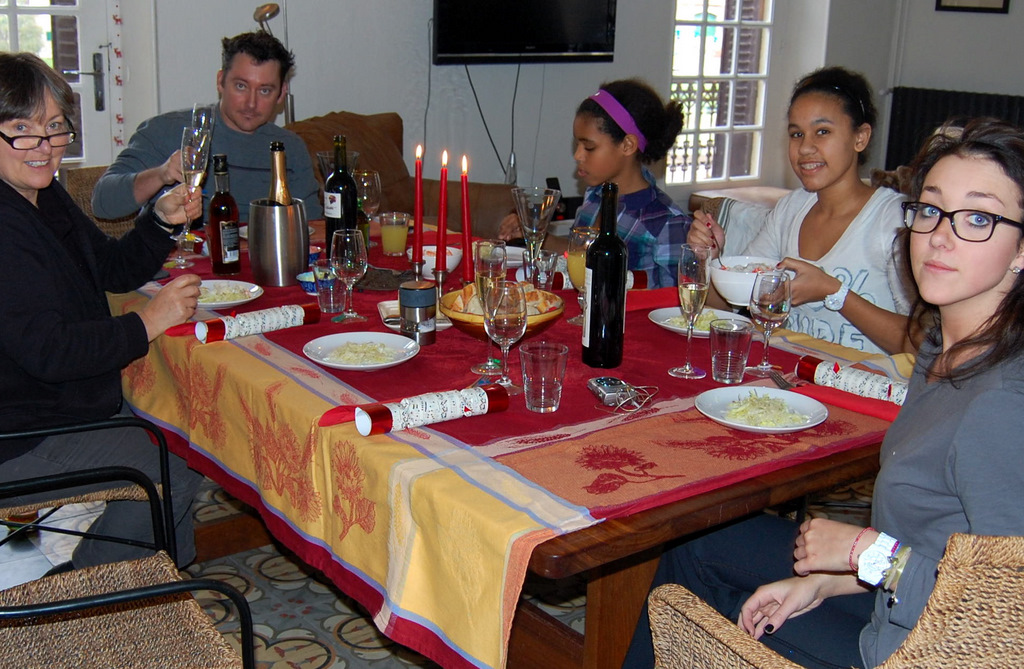 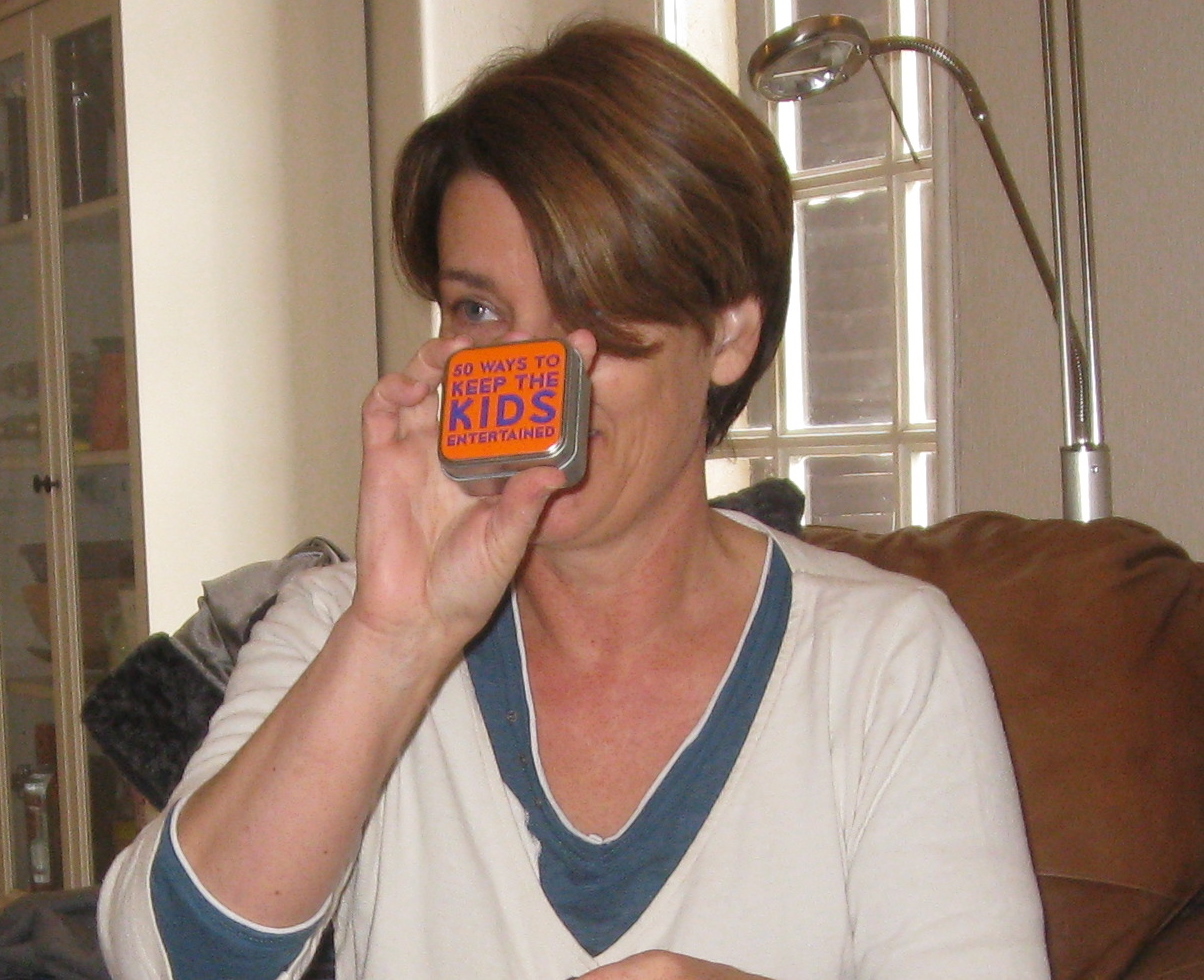 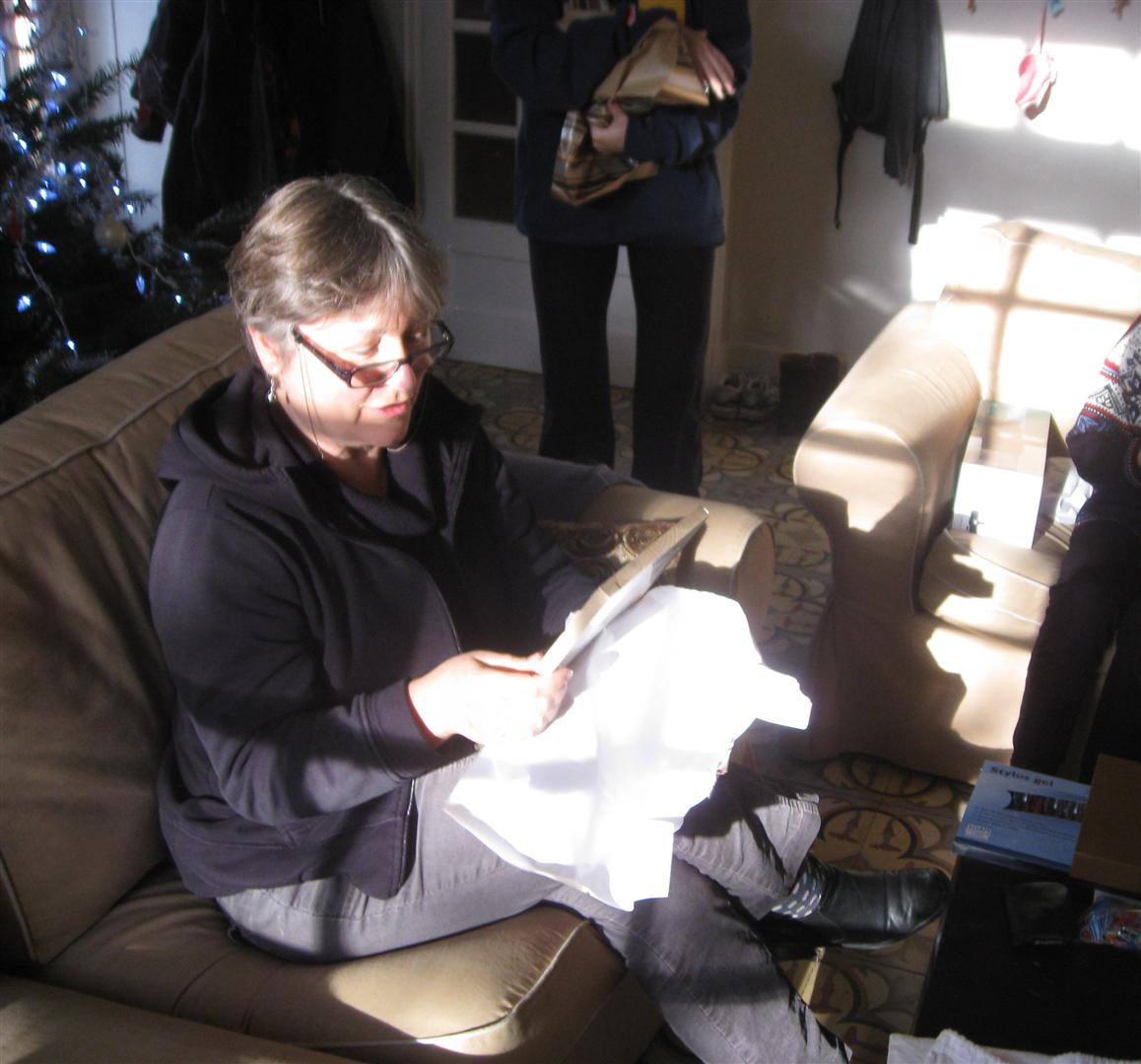 Late afternoon, we went for the obligatory walk – more out of guilt because of the food and drink we’d consumed than for well-being!

It was a quick walk along the river and then back to the warmth of the house, followed by games on the Wii (yes, me too), but mercifully no one recorded me on video ….