L’Oulibo at Bize – the Olive Co-operative 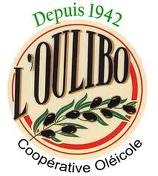 Given that Bize-Minervois hosts the annual Olive Festival each year in July, and that I live only 2kms from l’Oulibo olive factory, it was long overdue to go on one of the guided tours of the factory.

I’ve been many times to the front-of-house part of the enterprise, a really nice shop – and most of my visitors (and me!) have also done a bit of shopping there.

Nic suggested that while Paul was here, and while it was the time of year that the olives were being picked and pressed, we shouldn’t put it off any longer.

So we rang and were told that there was a guided tour at 3pm. We duly turned up a few minutes early, only to be told that a group had turned up at 2.30 and they’d already been taken through. But if we waited a few minutes, we could have our own tour.

And that suited us fine – especially as the guide would speak English. Paul was spared a painful and suspect translation on my part.

So we were treated to a short but very informative guide through the workings of the newly-expanded factory adjoining the shop.

Until last year, everything was under one roof, and the actuall mill was right next to the shop on the ground floor. It’s great to see that it’s continuing to be successful, hence the huge expansion. 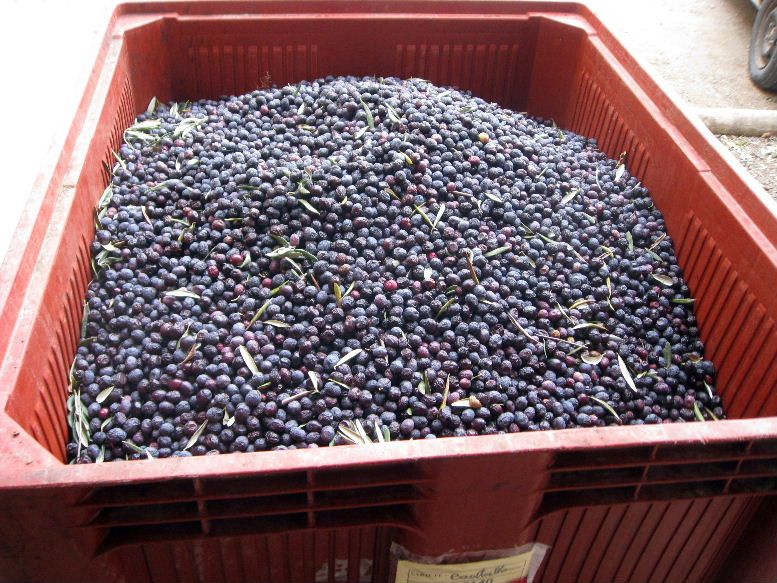 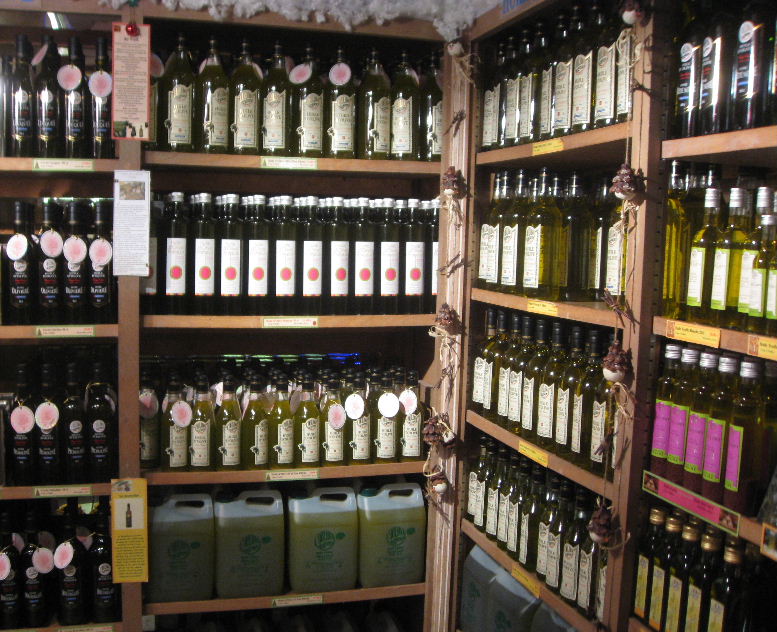 The Lucques olives are unique to this region, and really are the crème de la crème of olives.

I had no idea the Lucques were so difficult to cultivate:


"Lucques olive trees are temperamental. Constant irrigation is essential and, in the height of the summer, each tree demands over 40 litres of water per day.  Pollination starts at the beginning of May but lasts only 48 hours. If it rains the precious pollen will be washed away and the tree will be barren.  Fortunately rainfall is low and the Mistral blowing from the north east aids fertilisation.  Yet only five flowers out of a hundred will yield a fruit. For the whole region total output is less than 250 tons a year."

Here’s the whole article from The Olive Oil Times which gives a good description and background to the Lucques olives - it also gives Bize (and its Olive Festival) a well-deserved plug: 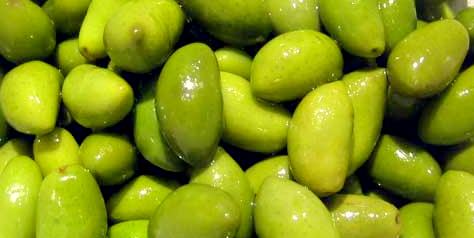