It was only yesterday that I was reading on The Guardian UK’s website about the plight of the flamingos in this area – more than 200 have died down near Gruissan where there are many etangs (lagoons).

Here’s an article and the video clip that went with it – showing the firemen to the rescue.

And then today, I went with friends Miki and Ivan for a drive to check out various parts of the region that are affected by the ‘big freeze’ and we found ourselves involved in a bit of flamingo rescue ourselves.

We’d stopped to take photos at the lovely little fishing village of Bages, right on the edge of the Etang, which was surprisingly mostly frozen. Surprising because it’s very salty. 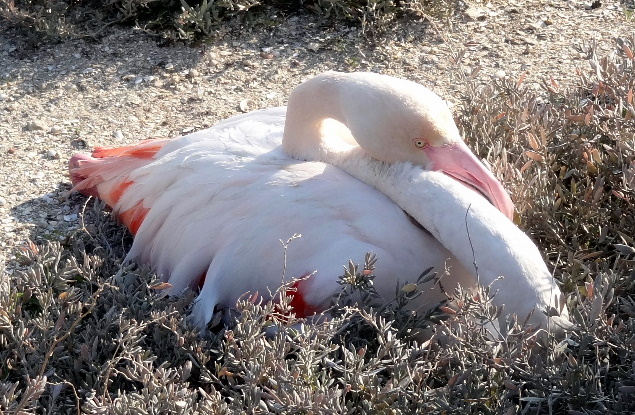 And it was in the low scrub at the edge that we saw this poor bird …..

We didn’t get too close to him, but he was definitely alive, just hardly moving.

I mentioned to the others that I’d seen the news item the day before, and that it seemed that the pompiers were involved in the rescue.

So a phone call was made, and all the details taken, and we were told that someone would be there to arrange a pick up.

But five minutes later, down the road a bit, we came across a van with the back open, full of flat-pack cardboard boxes, and one made-up box. I commented that they looked like the boxes they were rescuing flamingos with - in the video I'd seen, so we stopped. And sure enough they were members of LPO (Ligue pour la Protection des Oiseaux de l'Aude) – the local bird protection society.

We showed them where the exhausted flamingo was, and he was promptly picked up, packed away into a box and taken away to recuperate. Lucky bird!

Here’s the movie I took – I had to mute the sound in the first half of the clip as the noise of the wind on the soundtrack was dreadful.

And here’s some other photos of around Bages…… 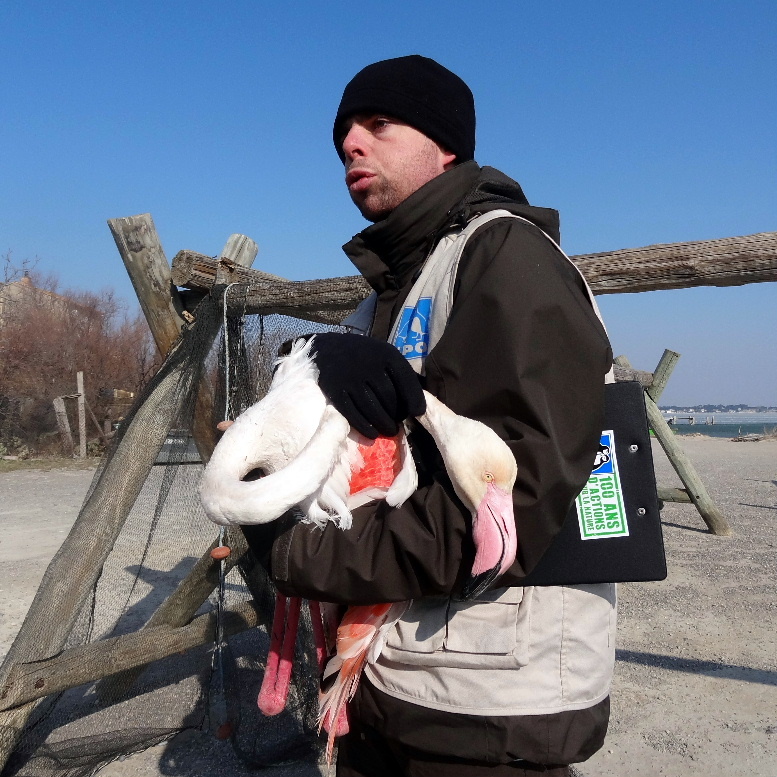 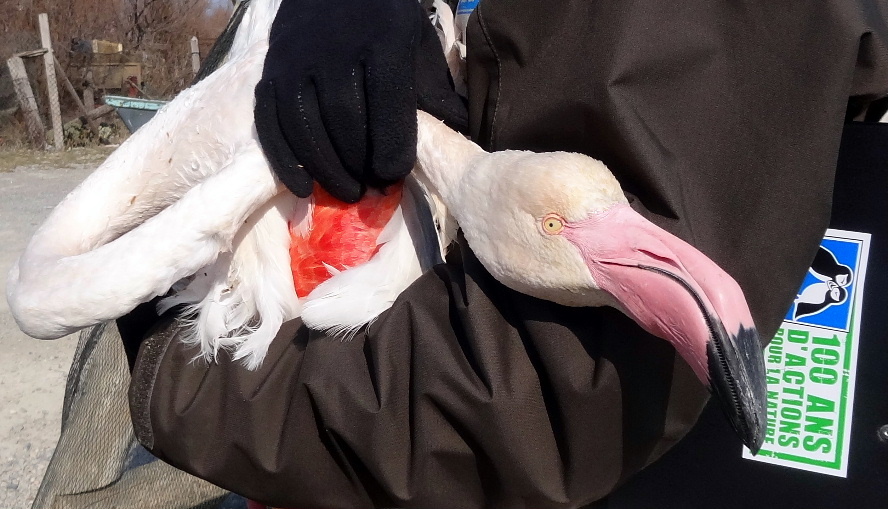 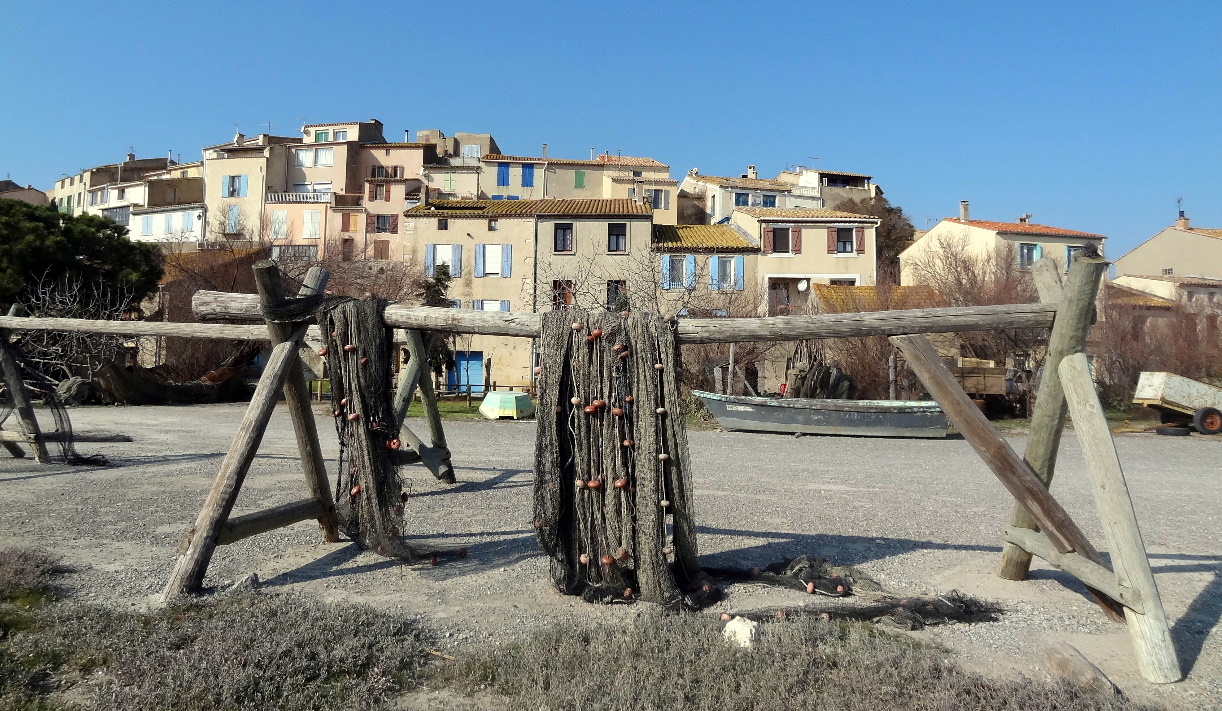 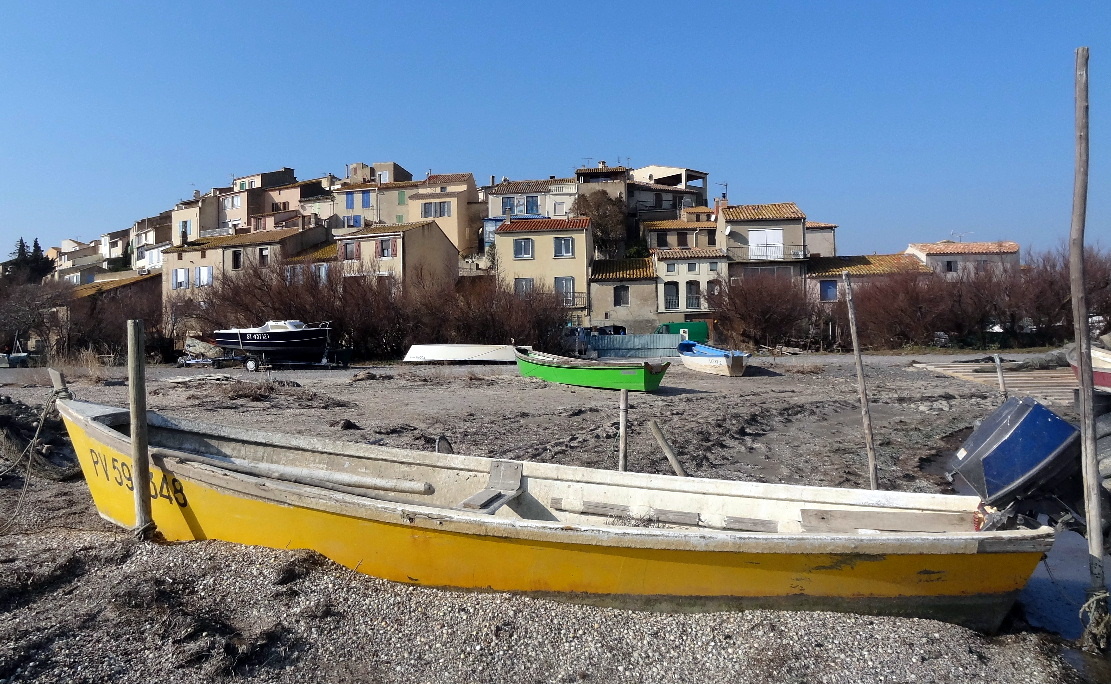 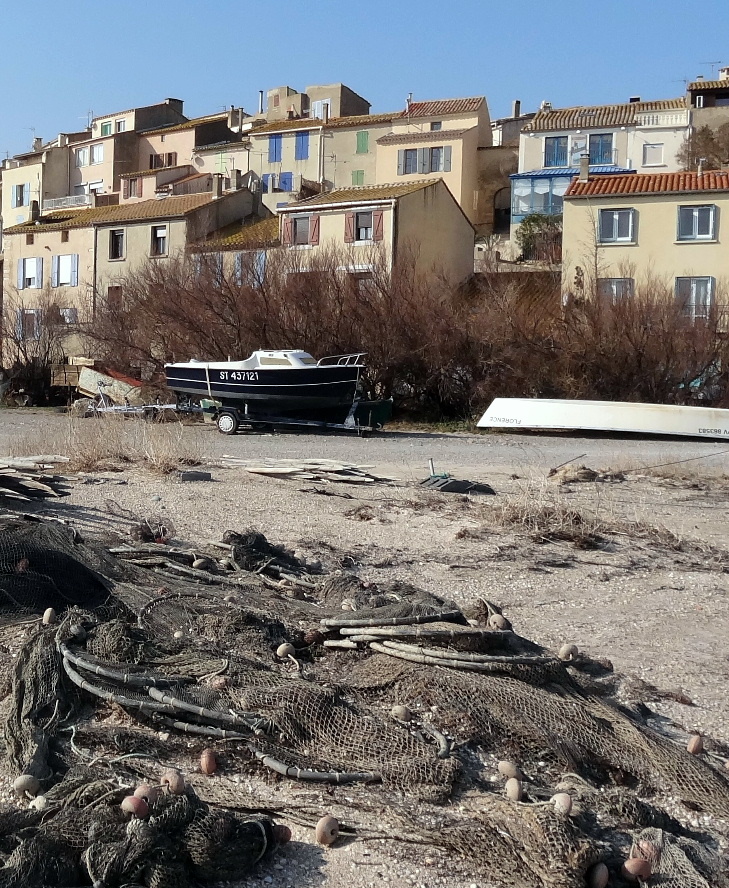 A few more of different parts of the Canal du MidI....

And lastly some of Lac de Jouarres. The wind whipping across here was unbelievably cold and strong – evidenced by the build up of frozen ‘icebergs’ on the shore nearly a metre high. Felt like we were in the Arctic. 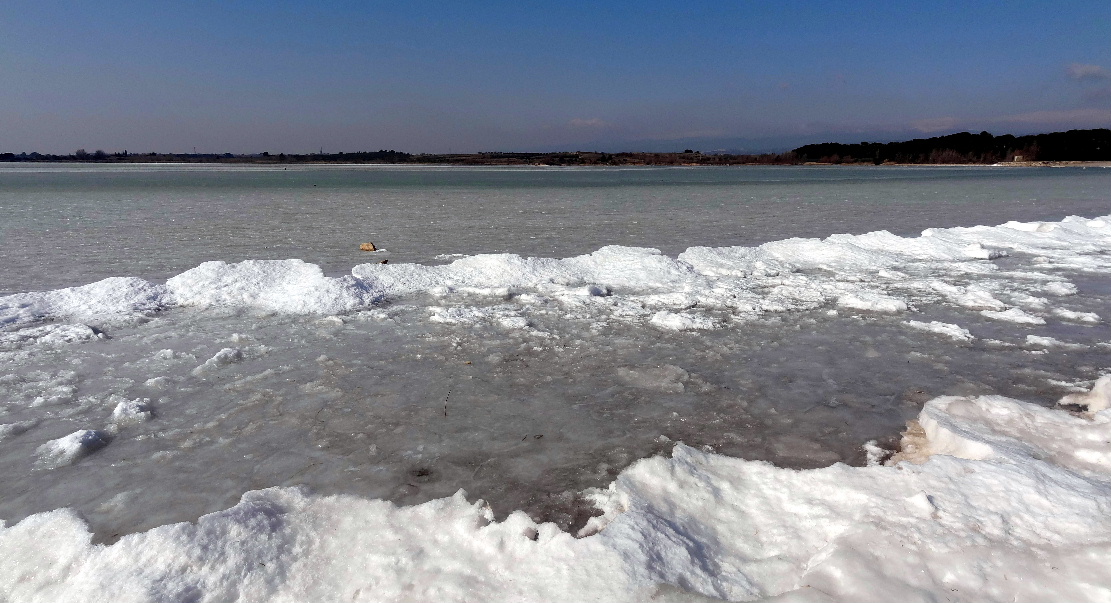 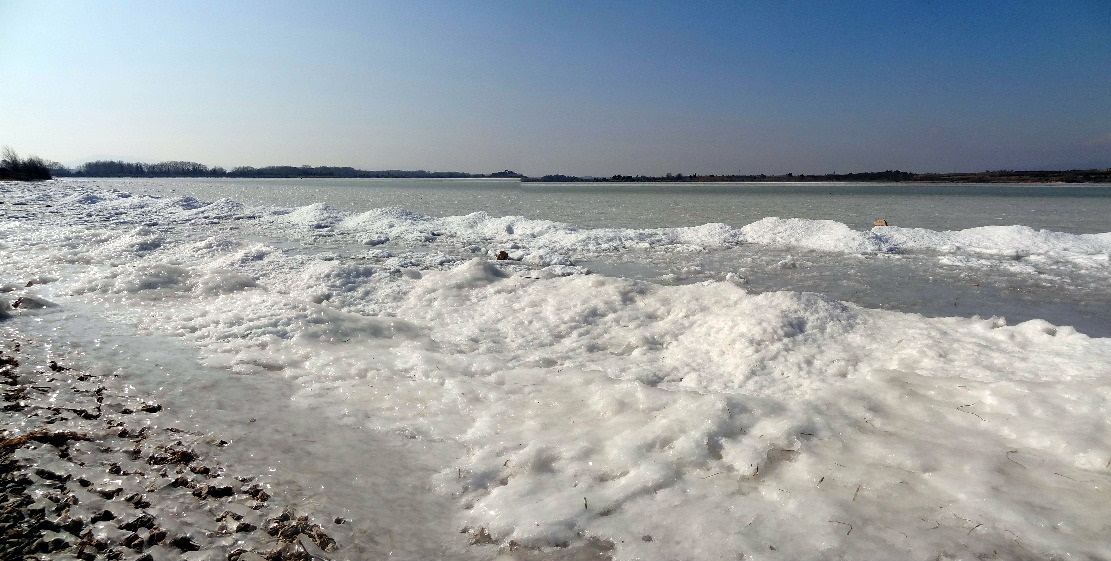 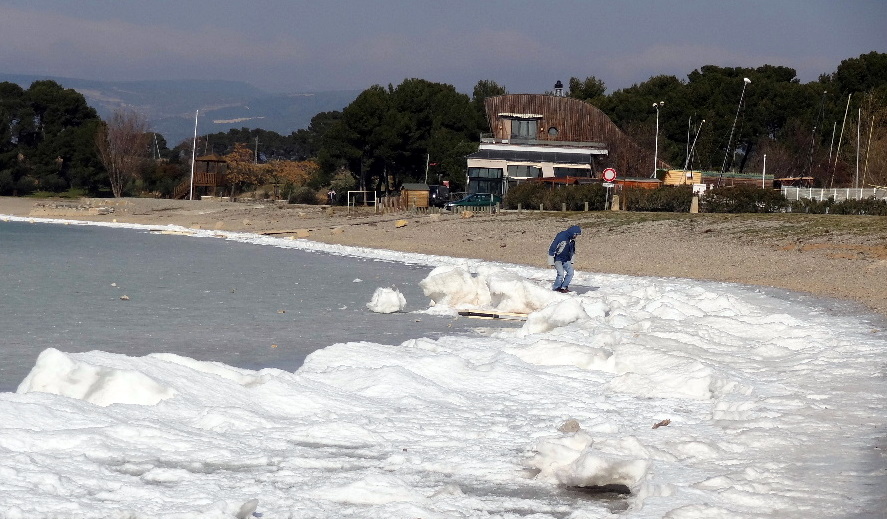 And I know we’re so much better off here than most of the rest of Europe (we've still got those bright blue skies every day!) – but I’ll be so glad when things warm up a little. Above zero degrees would be nice.

There’s a change coming at the end of the week and it can’t come soon enough. Though I’m a little worried at what I might find when the fish pond thaws. I can no longer see anything through the ice. Fingers crossed ….

hi Debra,
I just found your blog on expatblogs and wanted to say hi. These photos and video of the flamingo are incredible. I'm so glad you saw him and he was saved. How miserable and awful for all those poor unsuspecting birds. As for us, it's been pretty miserable too. I live in Montpellier and we've been colder than ever. It looks like it's changing now, thank goodness.
All the best,
Aidan