I’ve been lucky enough to have just had a trip with my friend Sylvia to Vietnam. She’d been before in 2001 and thought the north would be better for me, as it included an option to spend a few days in the mountains where it was a bit cooler. I tend to whinge a bit (well, a lot probably....) in the heat and humidity. And it was hot. Hanoi was crowded and buzzing - such an interesting place. The whole trip was amazing – and we survived crossing the roads in Hanoi to tell the tale.

The trip comprised time in Hanoi, Halong Bay to the north (beautiful bay of islands, overnight on a junk), and then some time in Sapa.
The trip to the mountains (Sapa) was by overnight train, both ways. A bit of a bone-rattler but the cabins were very good, and air conditioned. A fascinating place – near the Chinese border and inhabited by quite a few ethnic minority hill tribes who come into the town and other small markets in the hills on a daily basis, selling their produce and wares. A few in the small and remote villages are turning their homes into authentic home stays, but we stayed in a rather comfortable hotel in the town itself, with stunning views down a valley, overlooking the terraced rice paddies.

It felt like we were living a champagne lifestyle, but managing on a beer budget – things really are very cheap. Especially since we flew AirAsia, Asia’s equivalent to Ryanair / Easyjet. 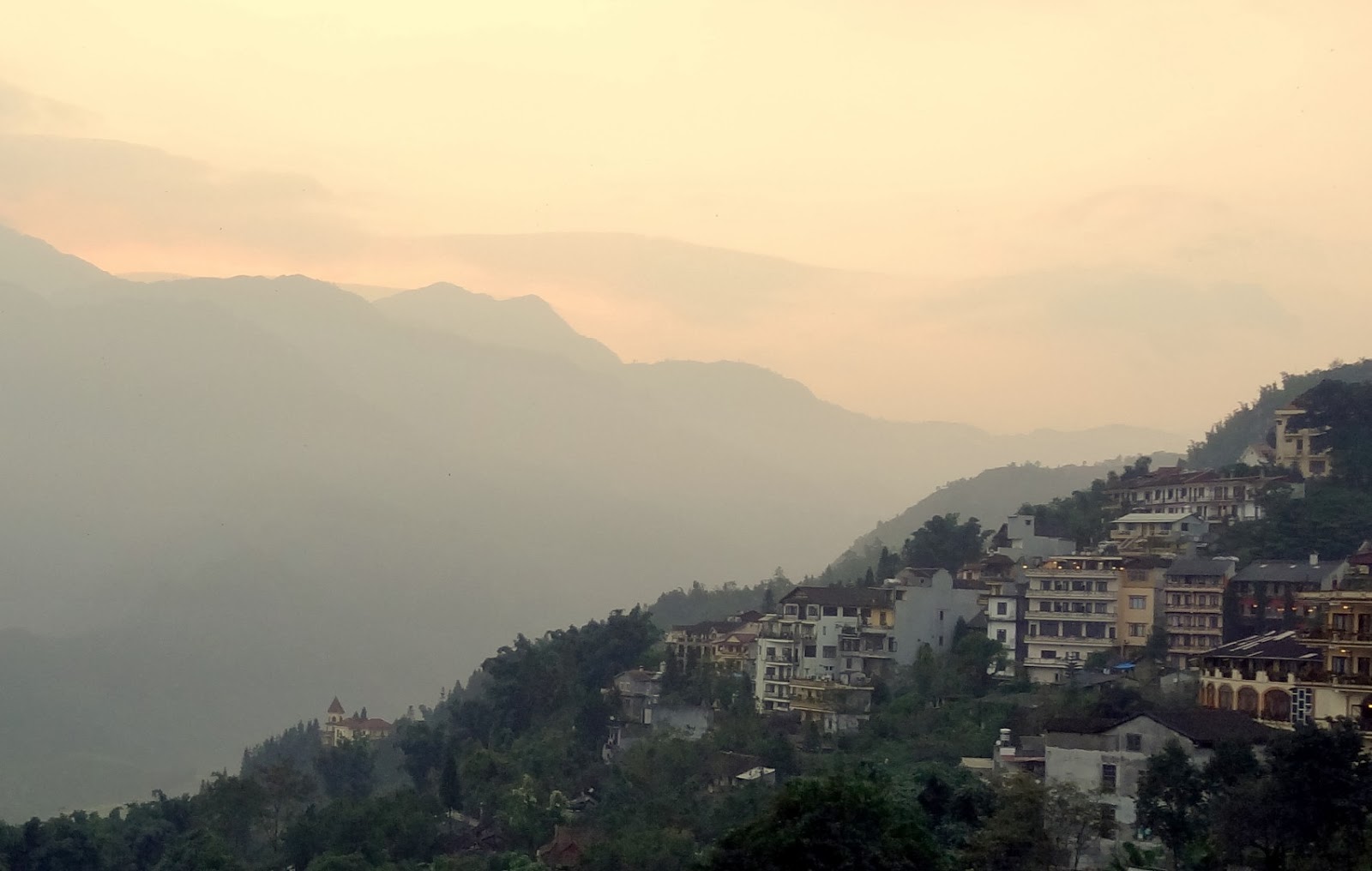 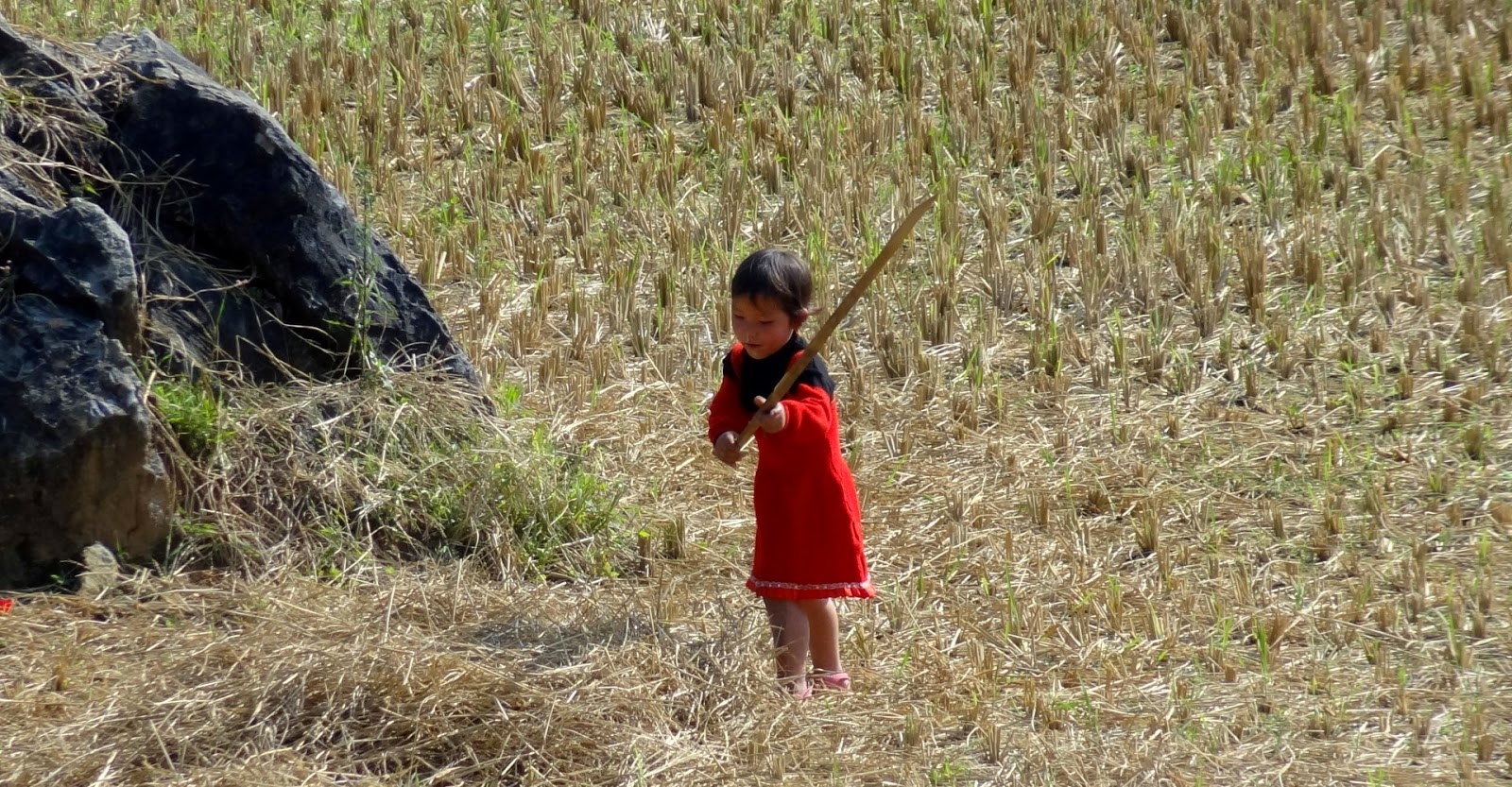 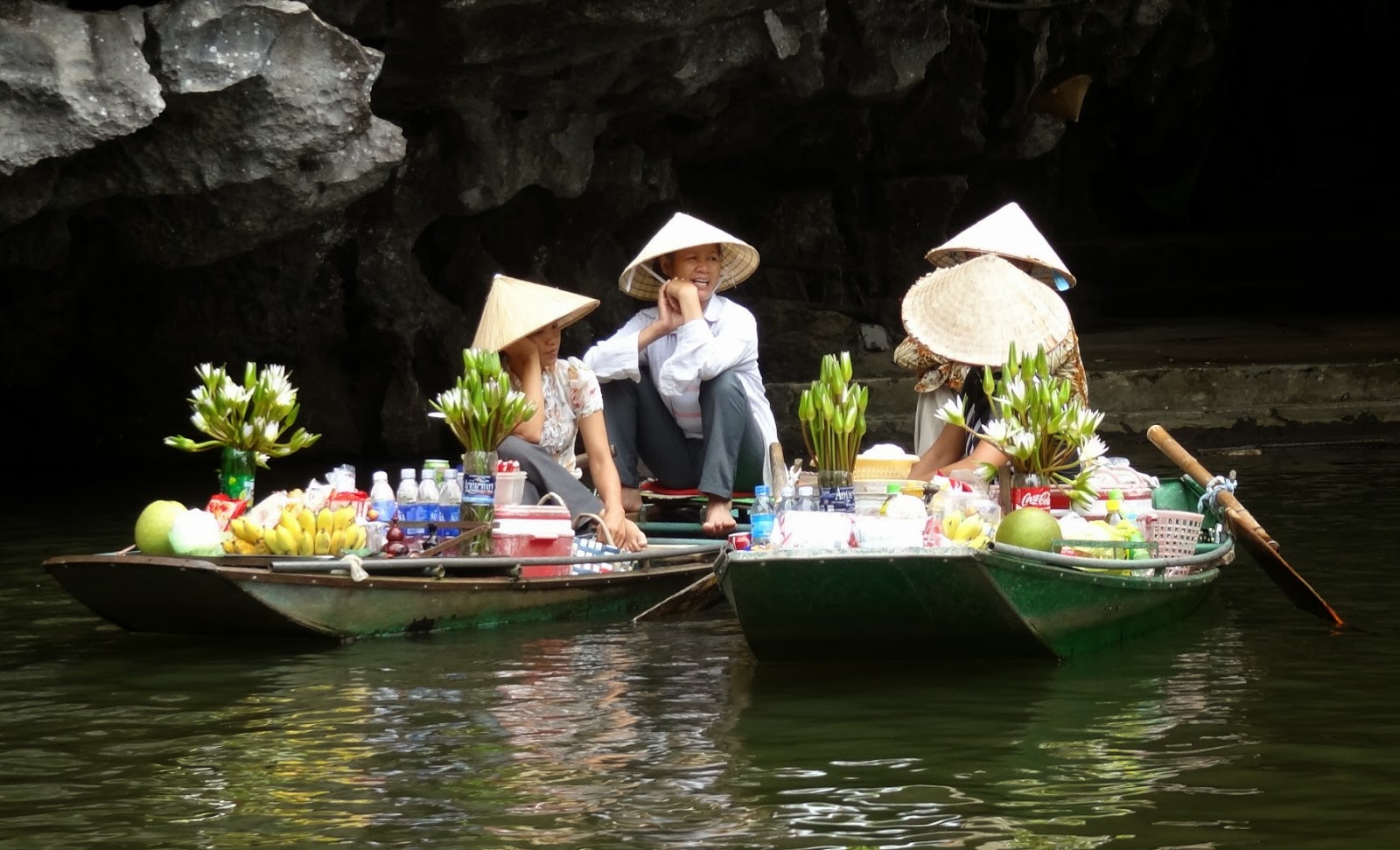 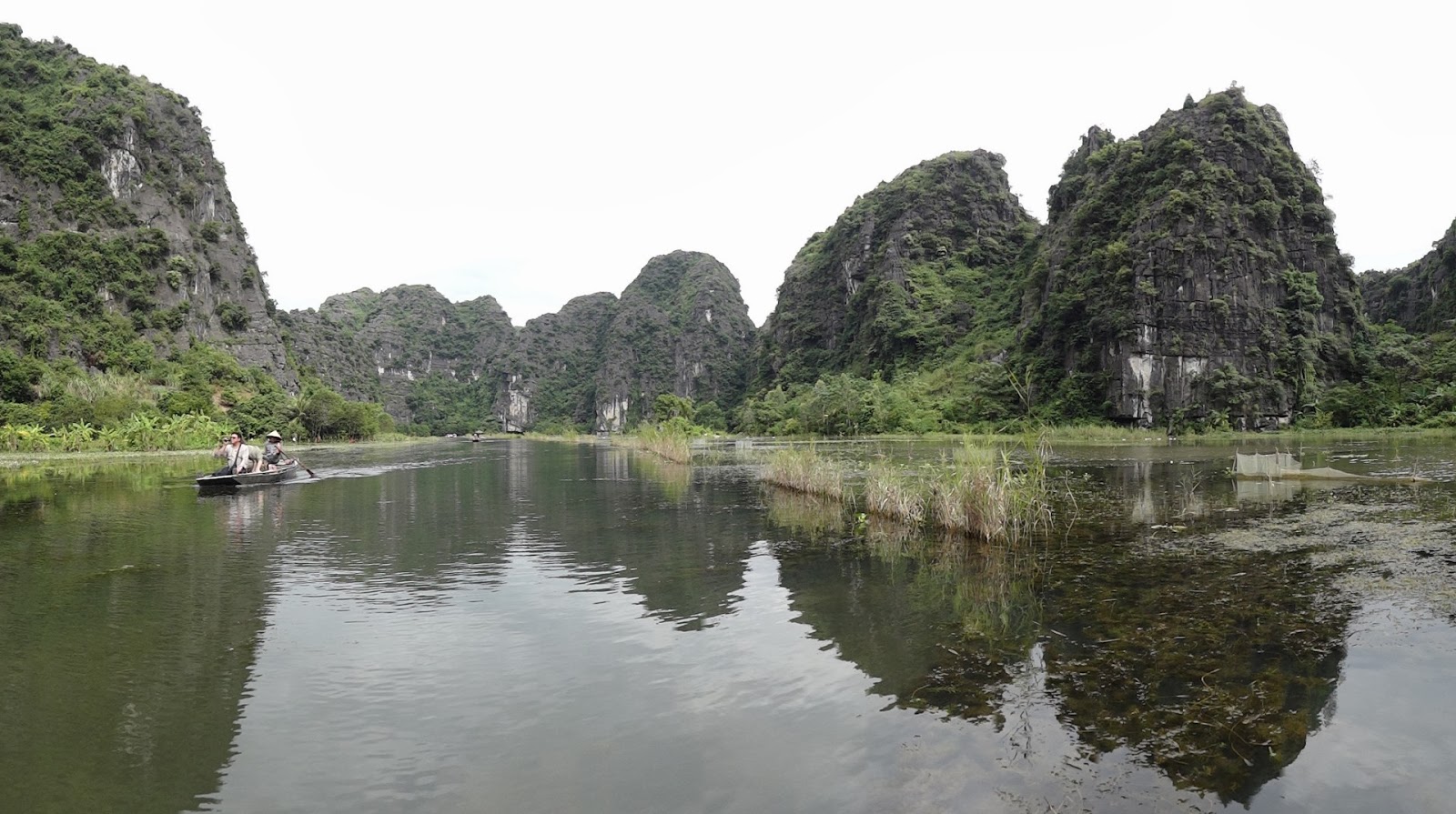 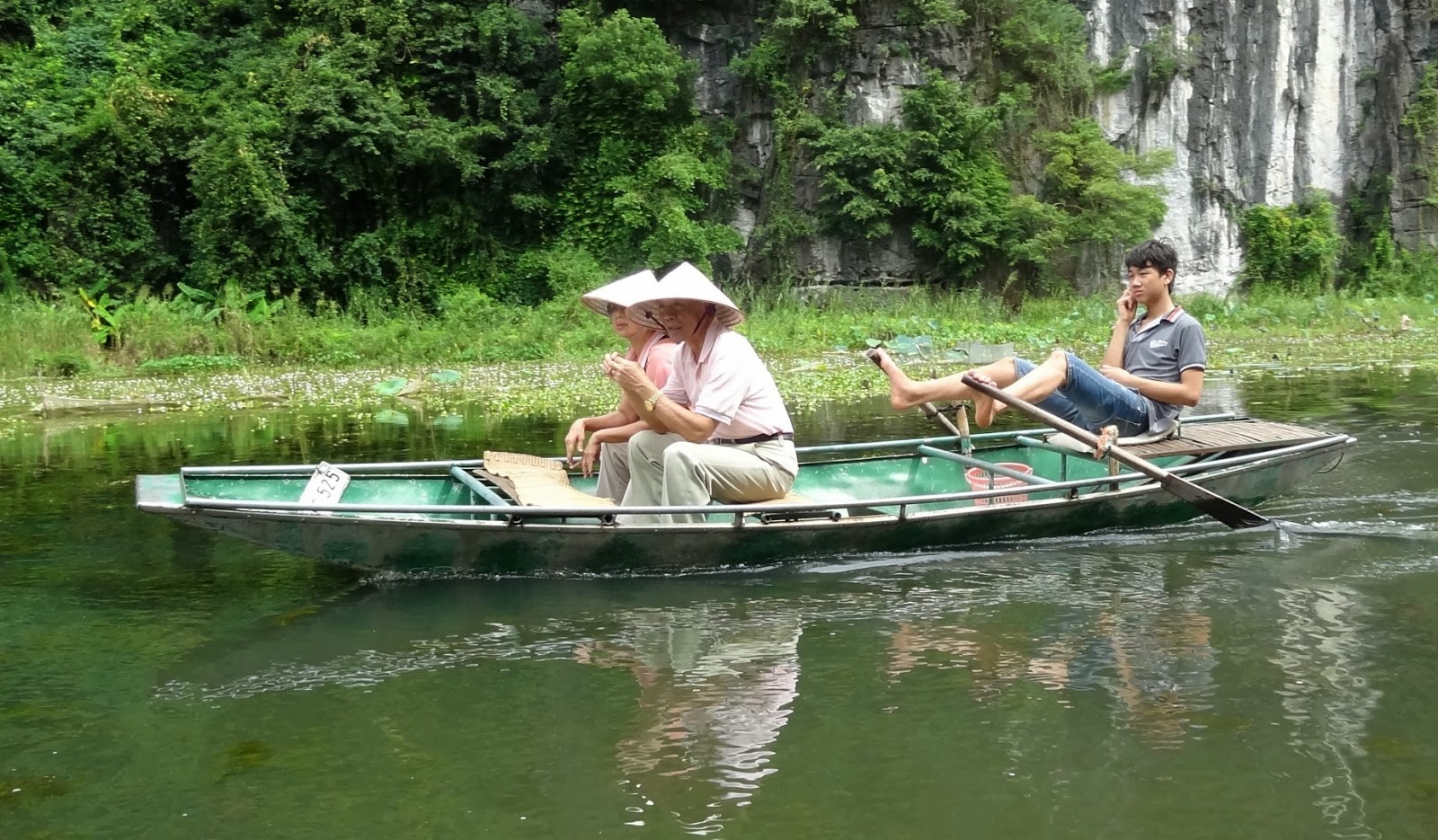 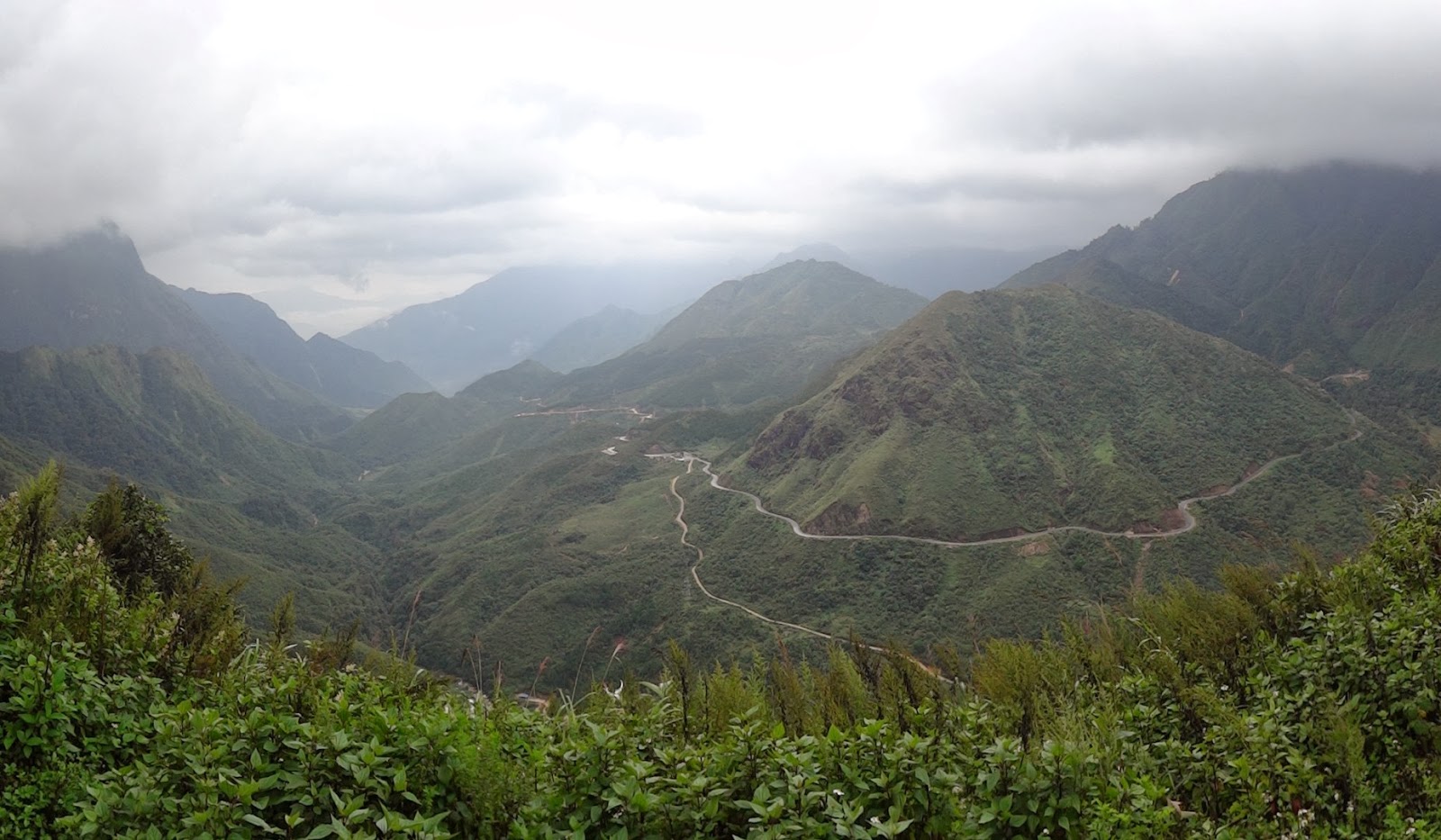 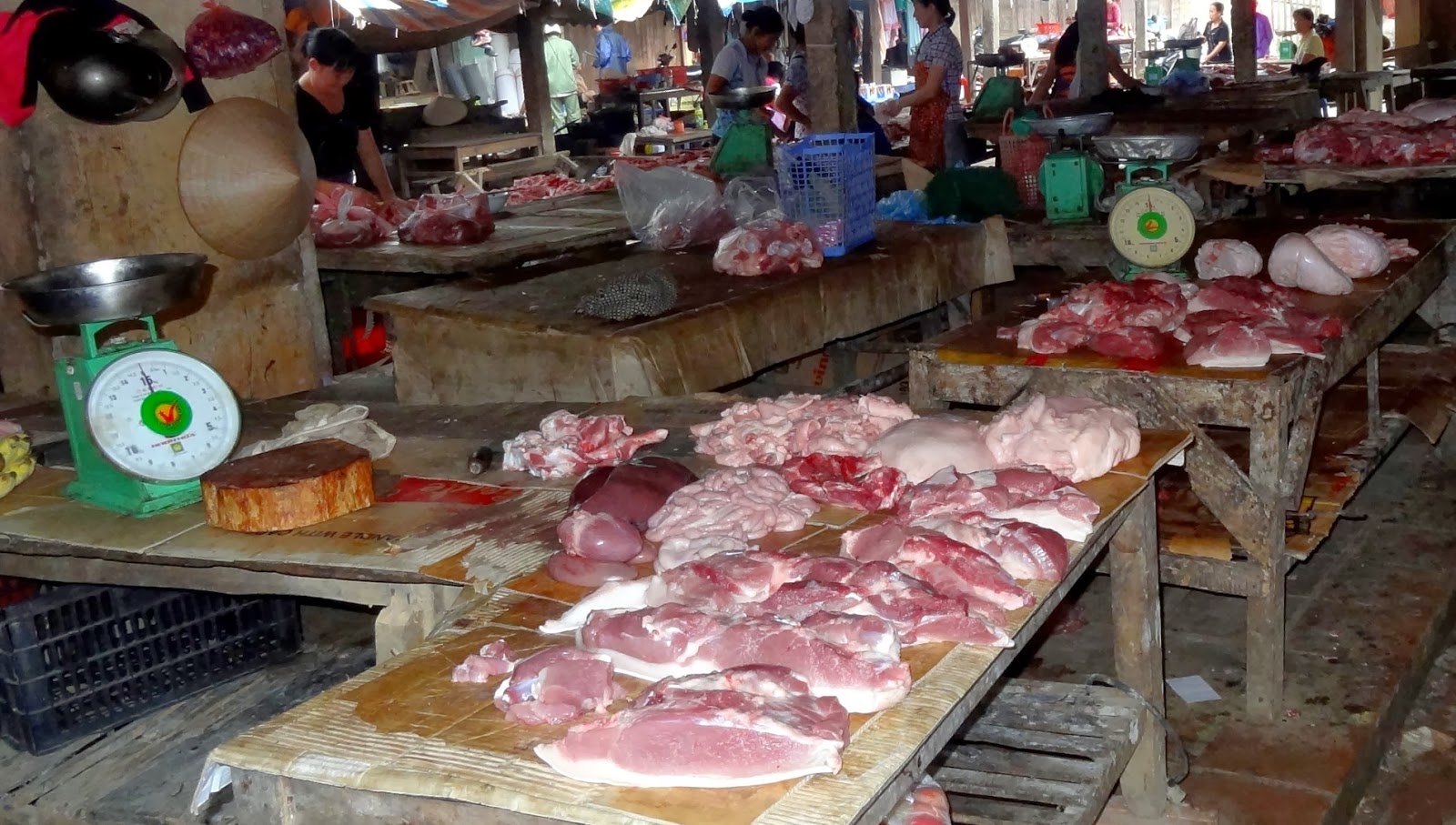 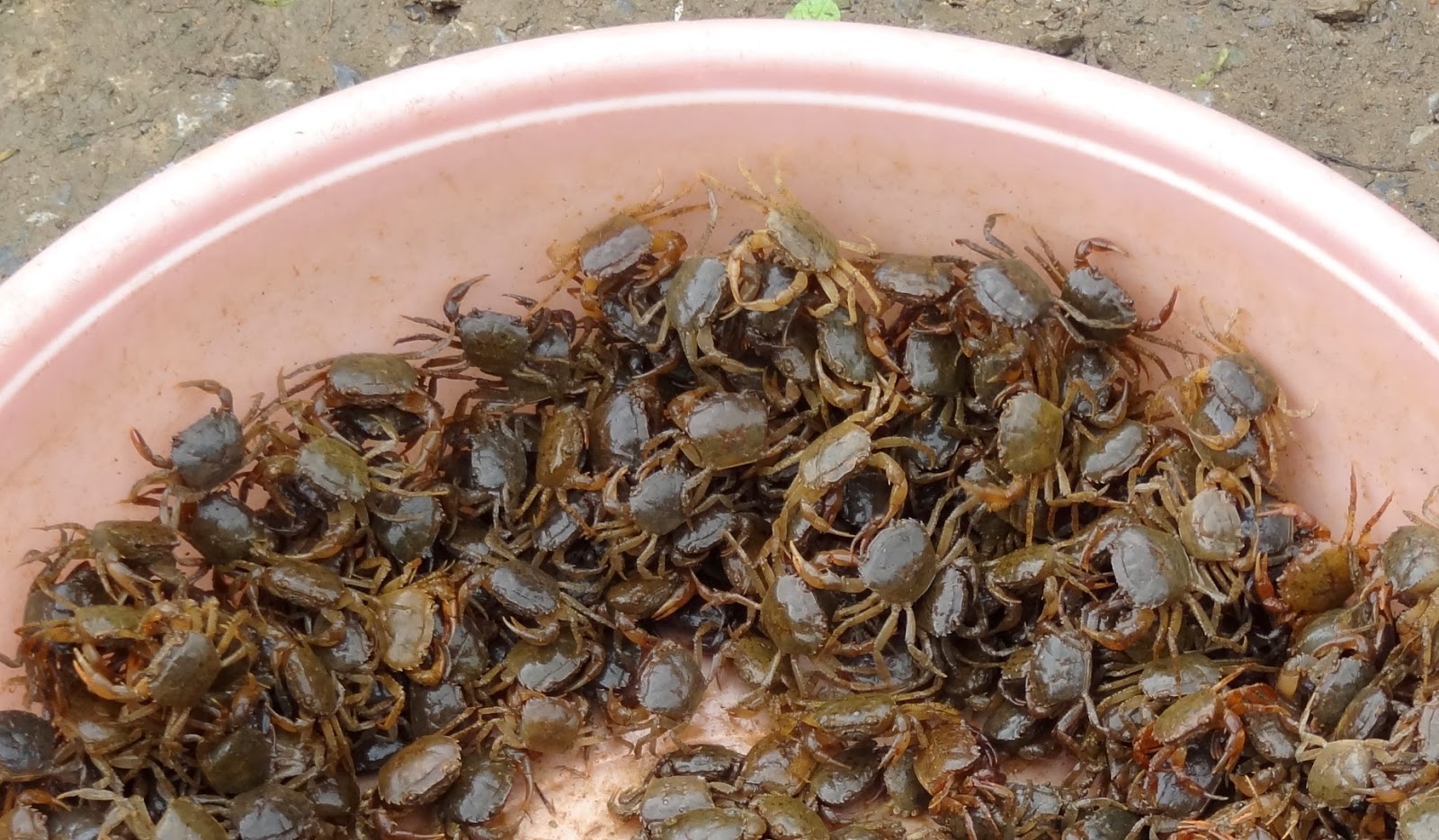 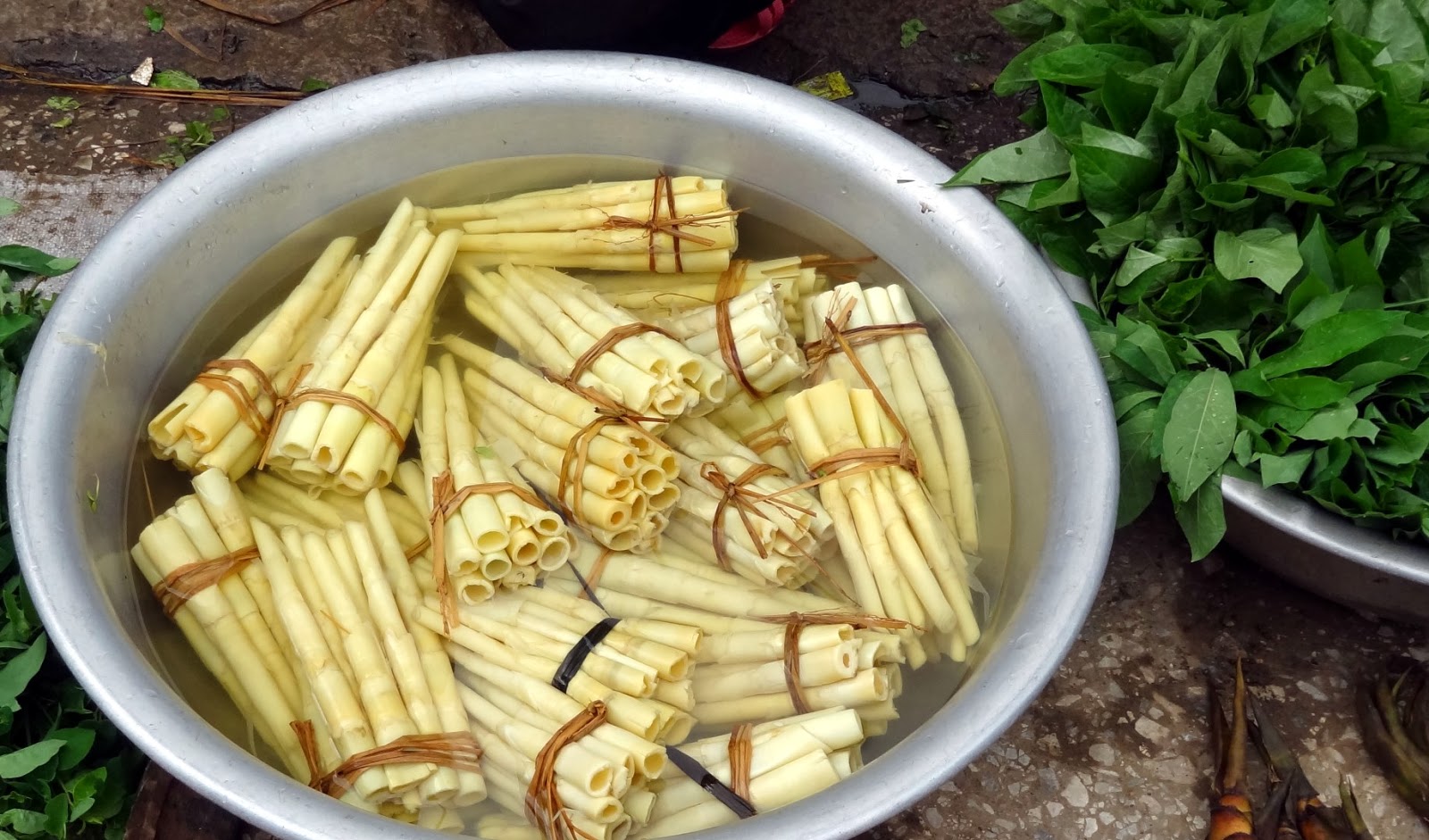 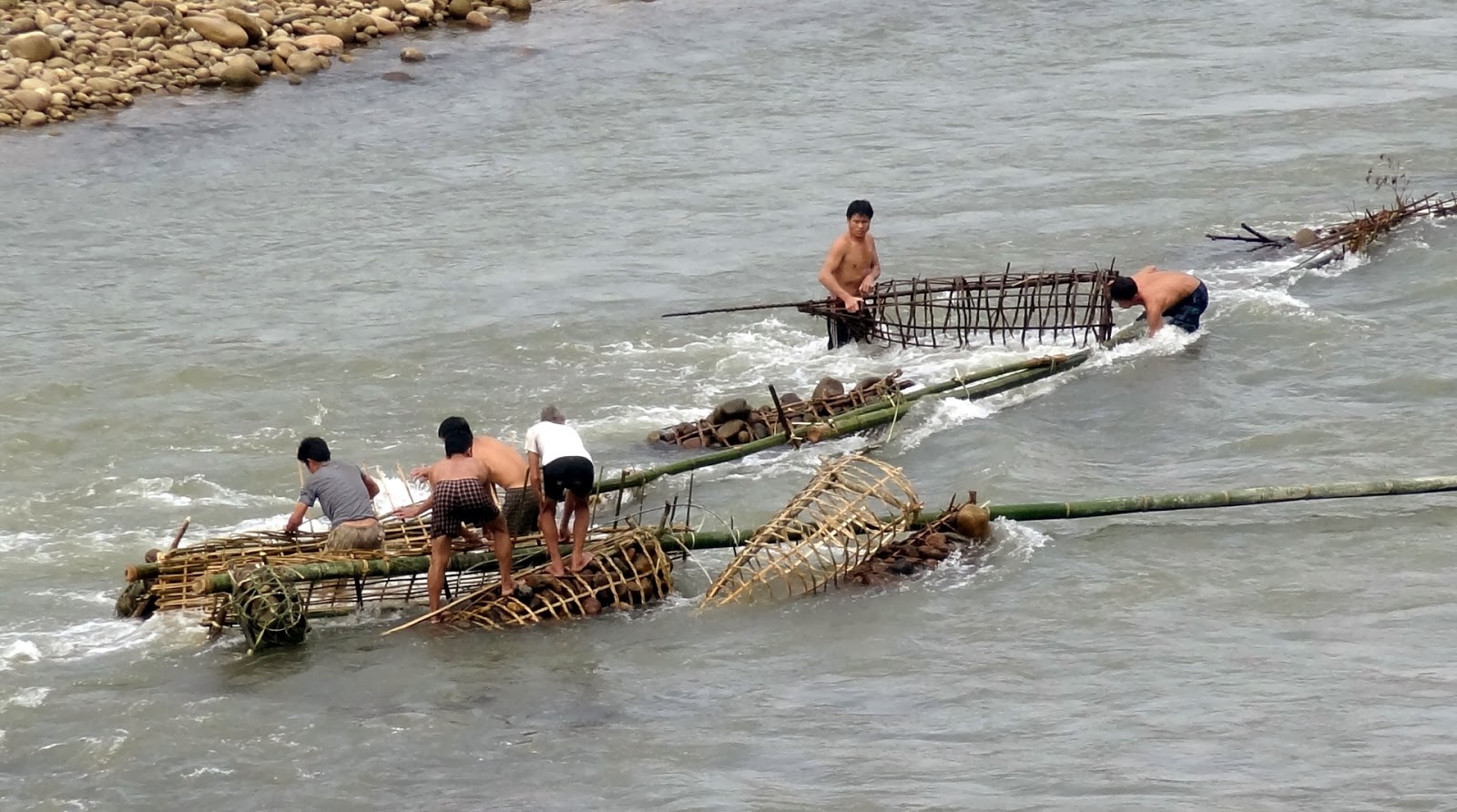 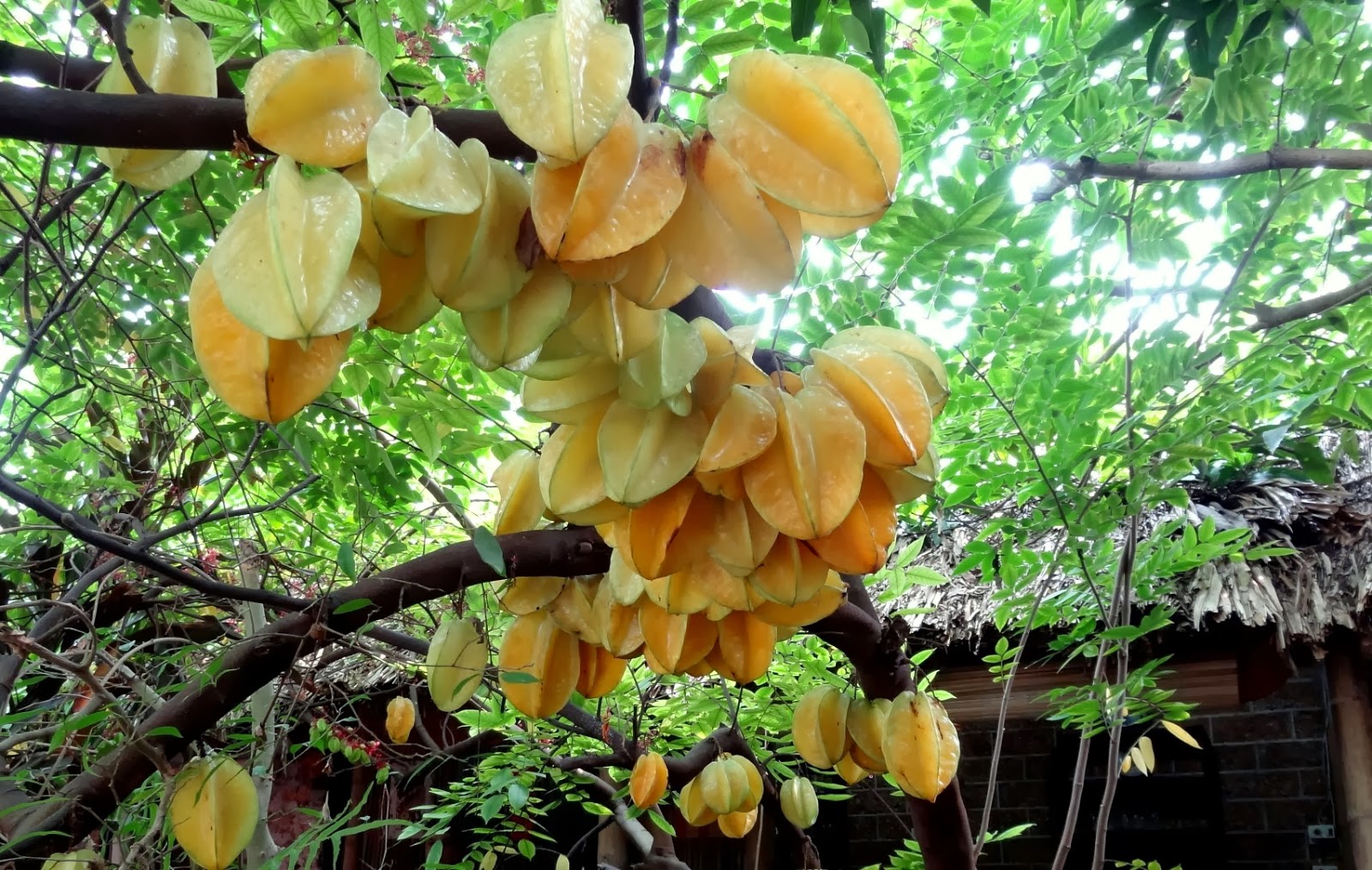 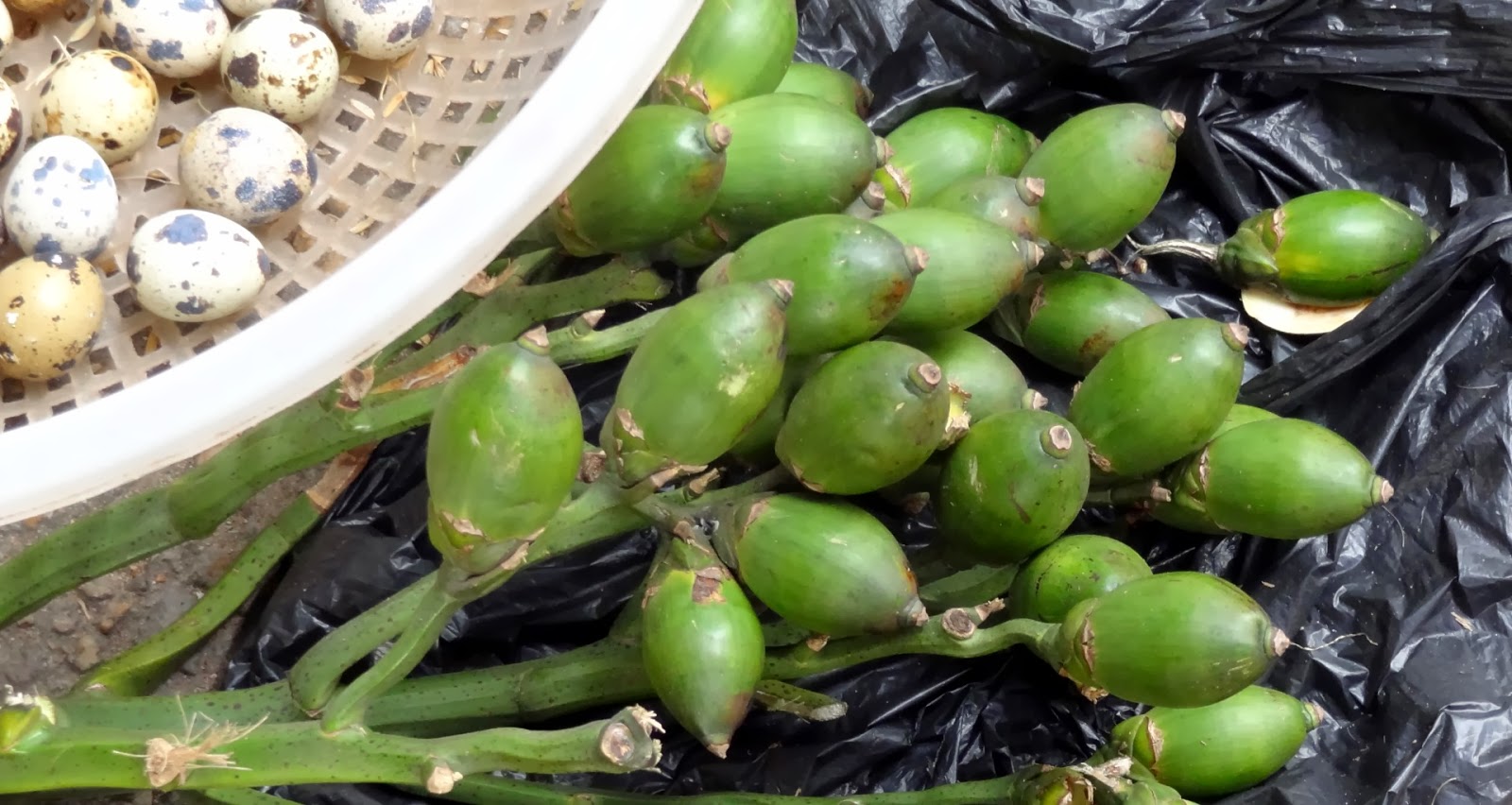 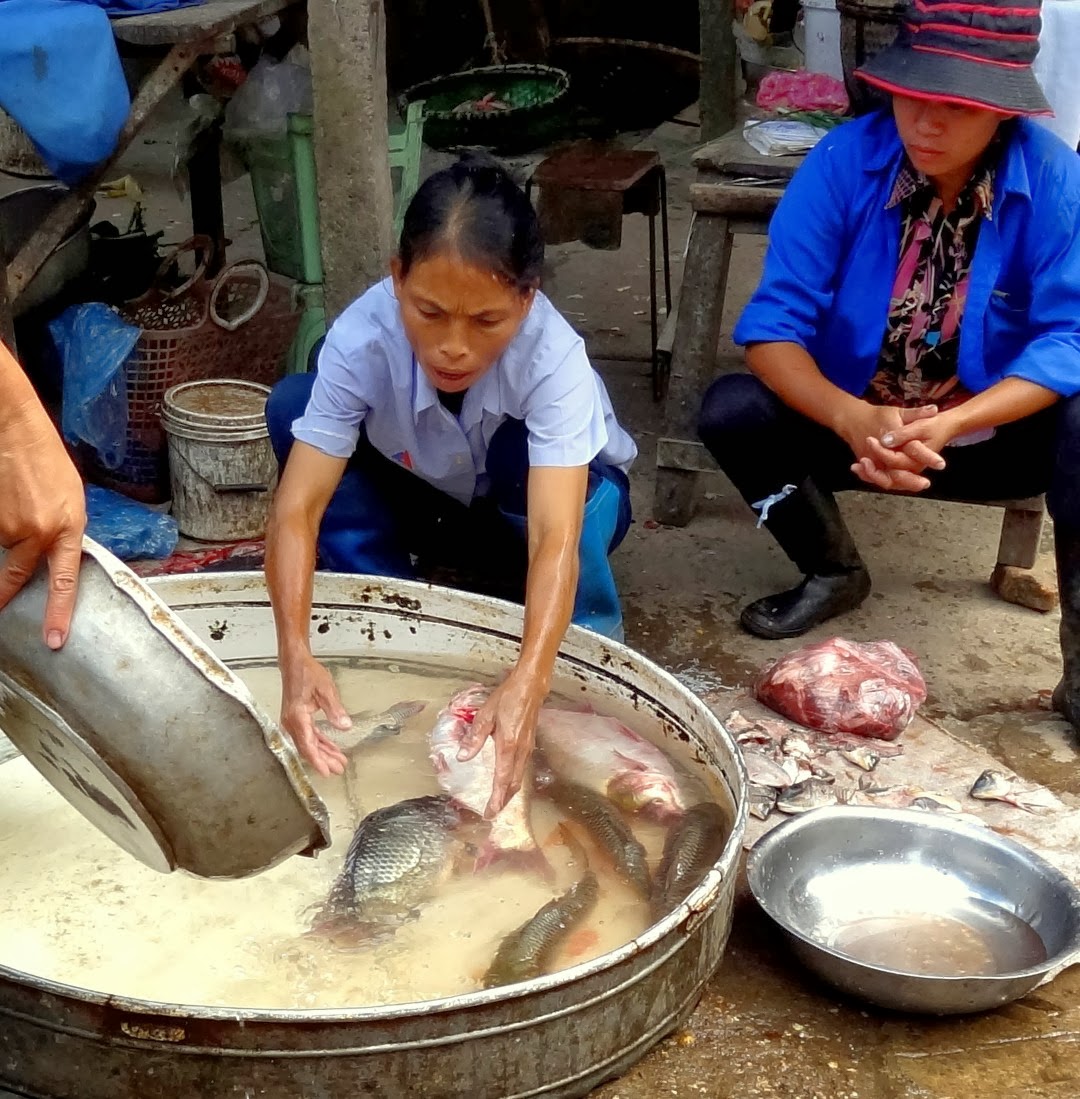 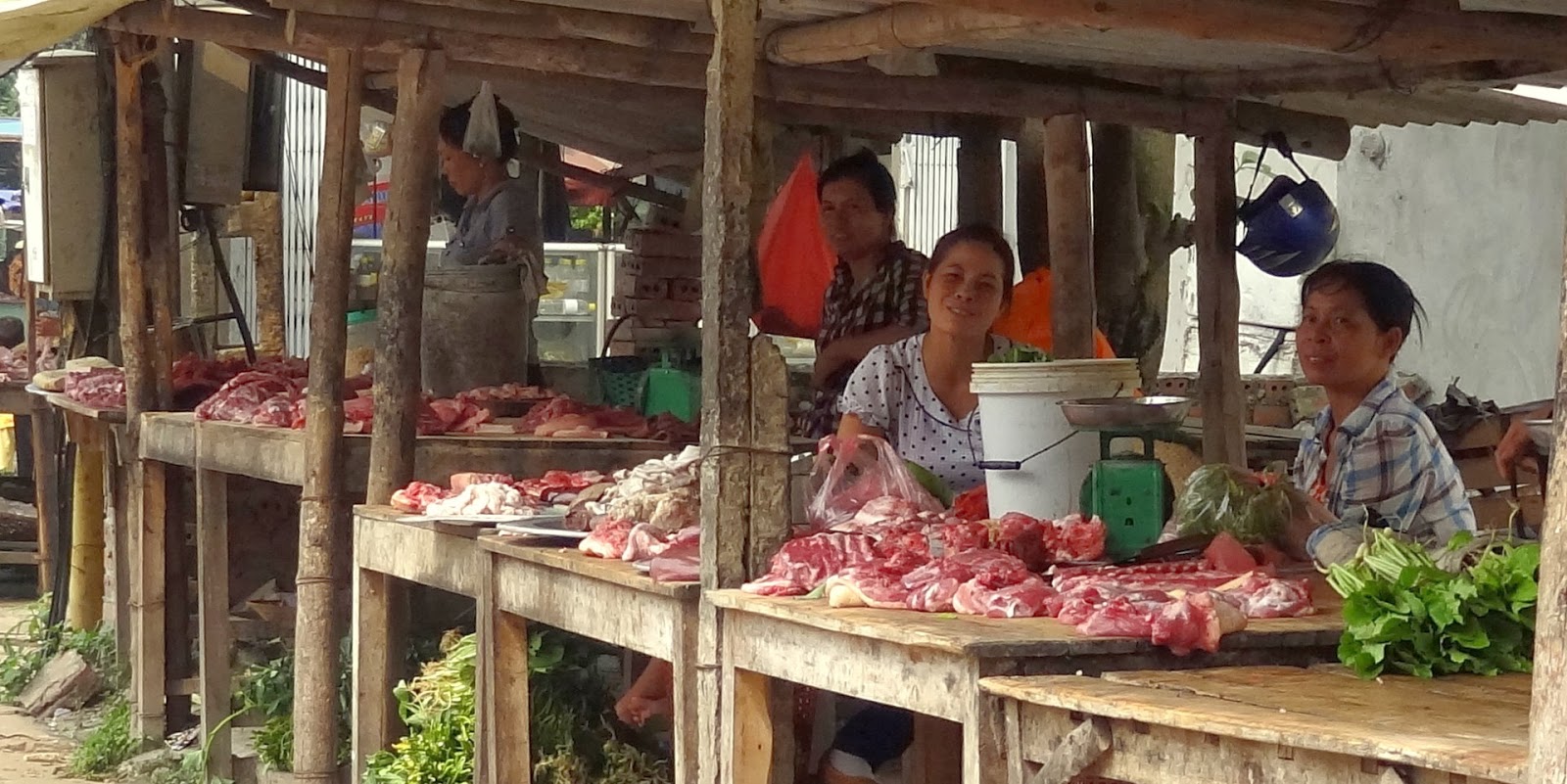 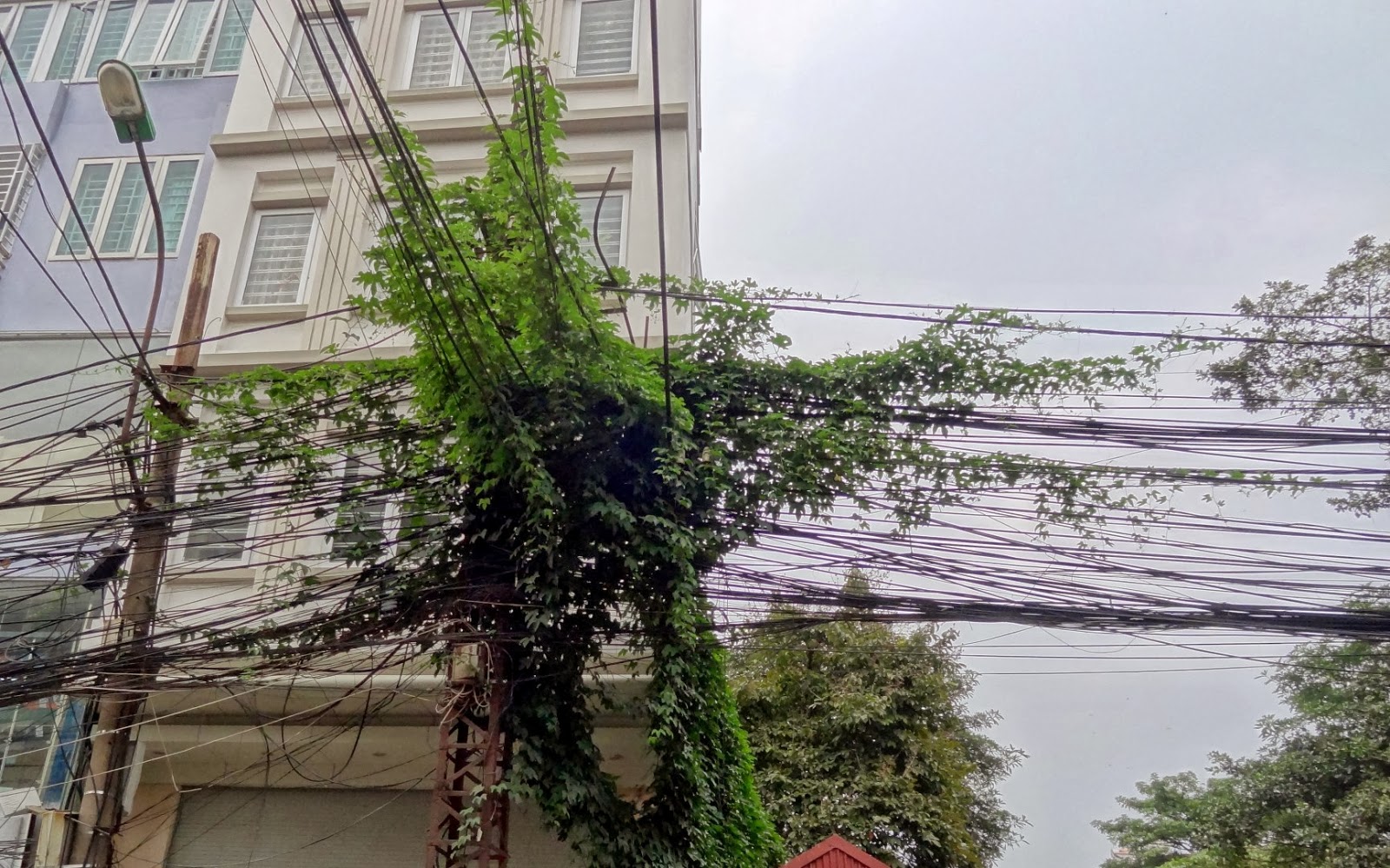