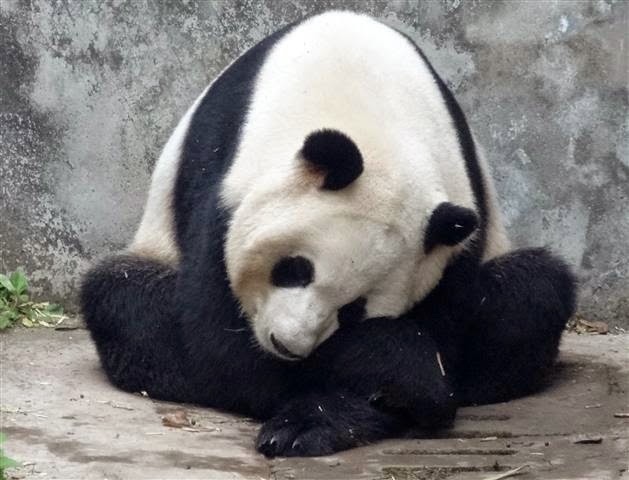 It’s taken me weeks to sort through far too many photos. I have been off travelling again – this was something that’s been in the planning for more than a year. My old friend Sylvia from Perth told me she’d booked a cruise and would I be interested.

Yes, sure, I said. Where to? So that’s how it started. 7 days from Singapore to Shanghai.

And then we decided that as neither of us had been to mainland China before, we shouldn't waste the opportunity to see a bit of the country. And it sort of ballooned from there.

The cruise was an interesting experience – a first for me. Amazed at the scale of things – a shopping street, a three level monster of a dining room, and the sheer numbers of passengers and staff. We were actually sailing through the waters off Vietnam where the initial search was taking place for the Malaysian plane. And as were able to see onto the bridge of the ship, it was rather poignant to see the horizon being scanned with binoculars, on the lookout for wreckage. I thoroughly enjoyed the experience but don’t think it will take the place of land-based travel, at least not for a few years yet.

I found China incredibly interesting. The historic sites we saw – the Great Wall, the Forbidden City, the Terracotta Warriors, Tiananmen Square – were fascinating. The cities were huge and a little overwhelming. But having said that, I loved Shanghai. The old and the new, the wide avenues (some French influence) and the general buzz and vibrancy of the city makes it a city I’d be happy to spend more time in.  We start and ended in Shanghai and finished on the last day with a food tour ‘Oodles of Noodles’. Delicious – as was most of the food we had there. Only one food disaster comes to mind – the hot pot we ordered in the Szechuan area. Mild, medium or hot. We figured we could do a medium. Huge mistake ….

Apart from the wonderful sites we saw, the thing that I found most amazing was the development and scale of everything that’s happening in China. Nothing I’ve read or seen on the TV prepared me for seeing it firsthand. Forest of skyscrapers – towers in the cities, but mostly towers and towers of apartment blocks. While we didn’t actually get out into the countryside to see any ‘ghost cities’, we saw that most of the new apartment blocks are either empty or only partly occupied. Far too expensive for everyday people to buy. And still they go up.  Also staggering was the size of the airport terminals and railway stations, all constructed within the last couple of years and with many more in the pipeline. I swear one of the railway stations was so cavernous it could have held all of Heathrow terminal 5.

The pollution was a bit of an eye opener. Every day - except for a few clear mornings when there had been strong overnight winds – was extremely hazy, as some photos will show. We were lucky there were no ‘dangerous level’ days where it was advised not to go outside, but certainly you were aware of it. 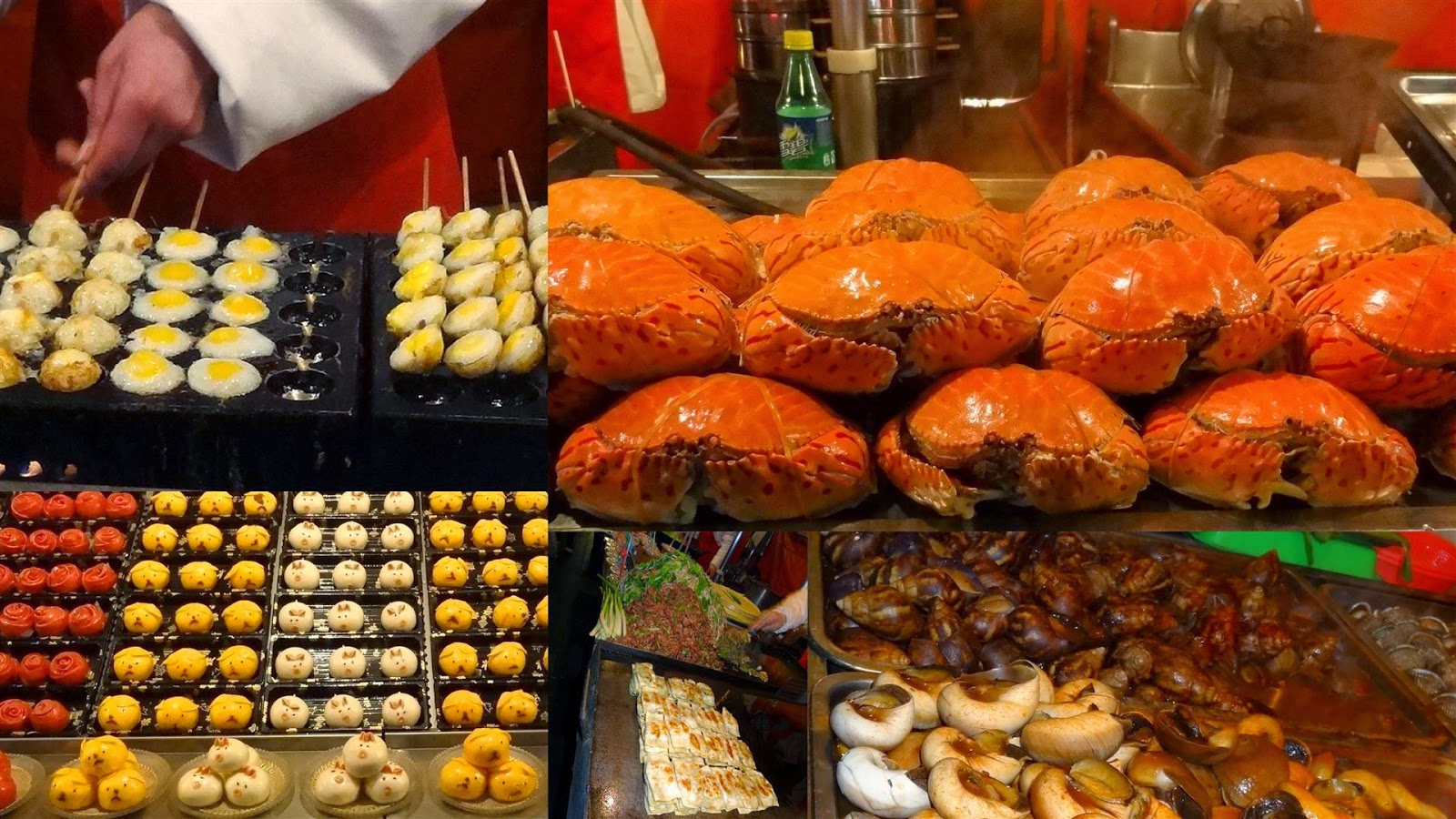 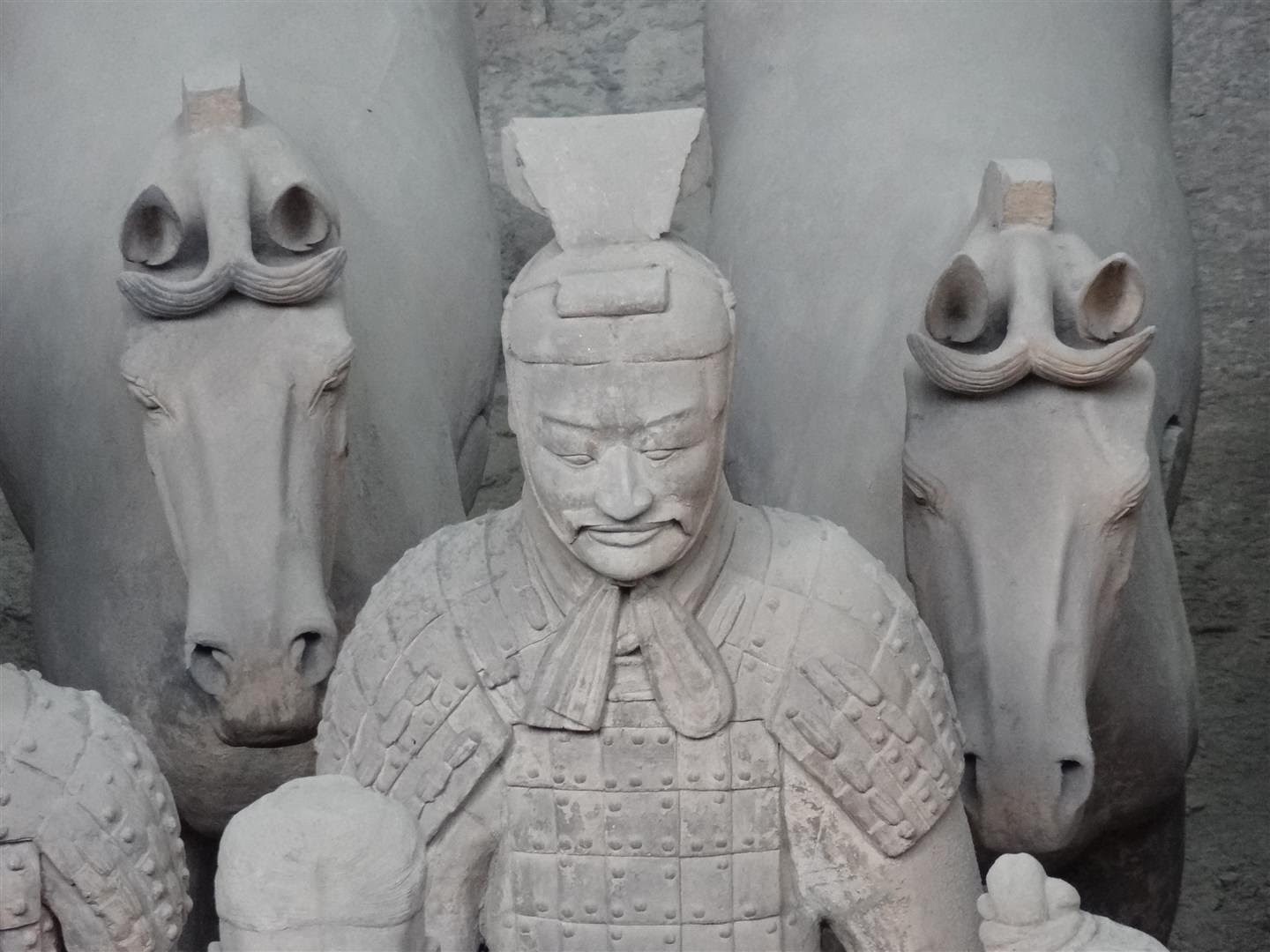 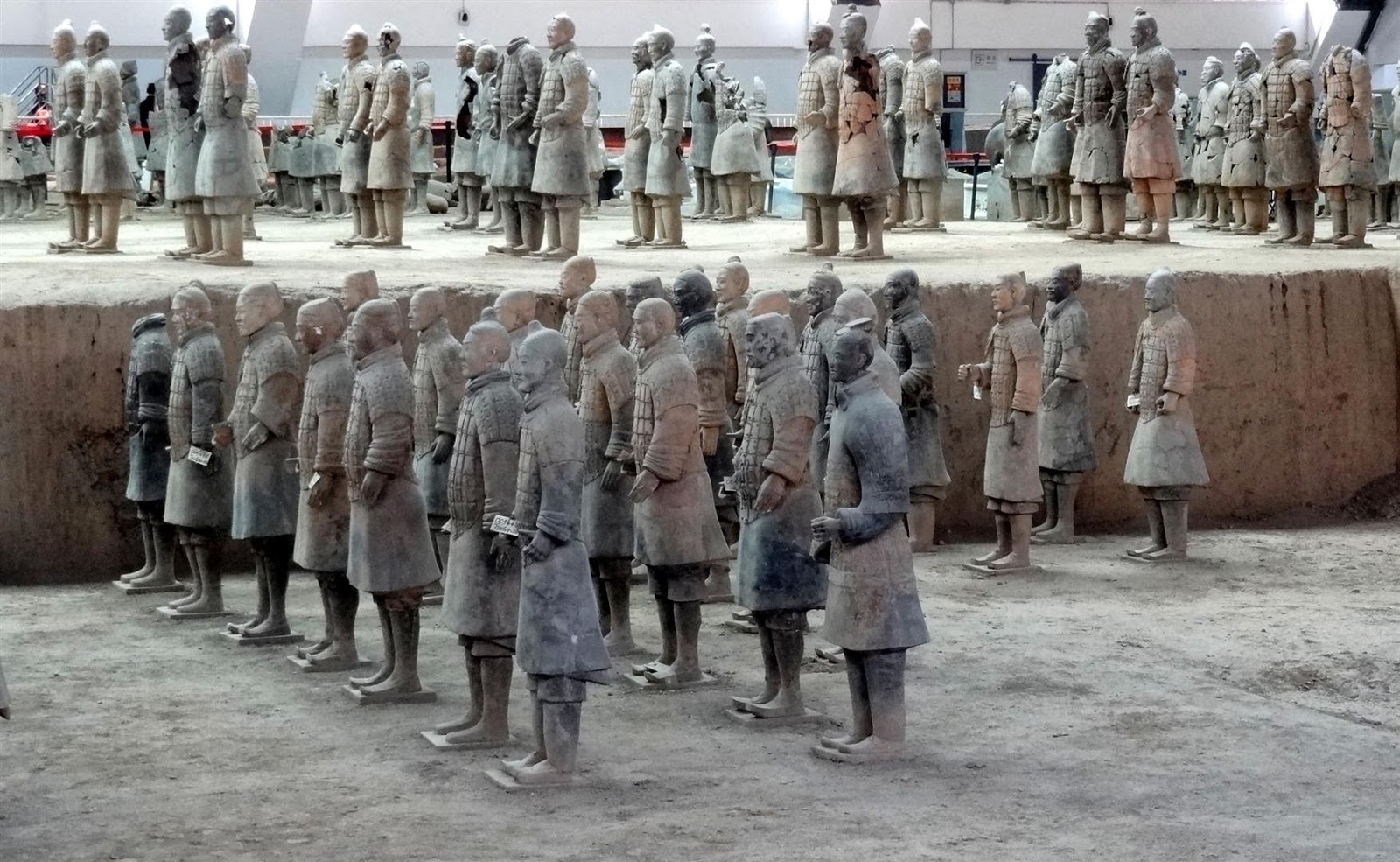 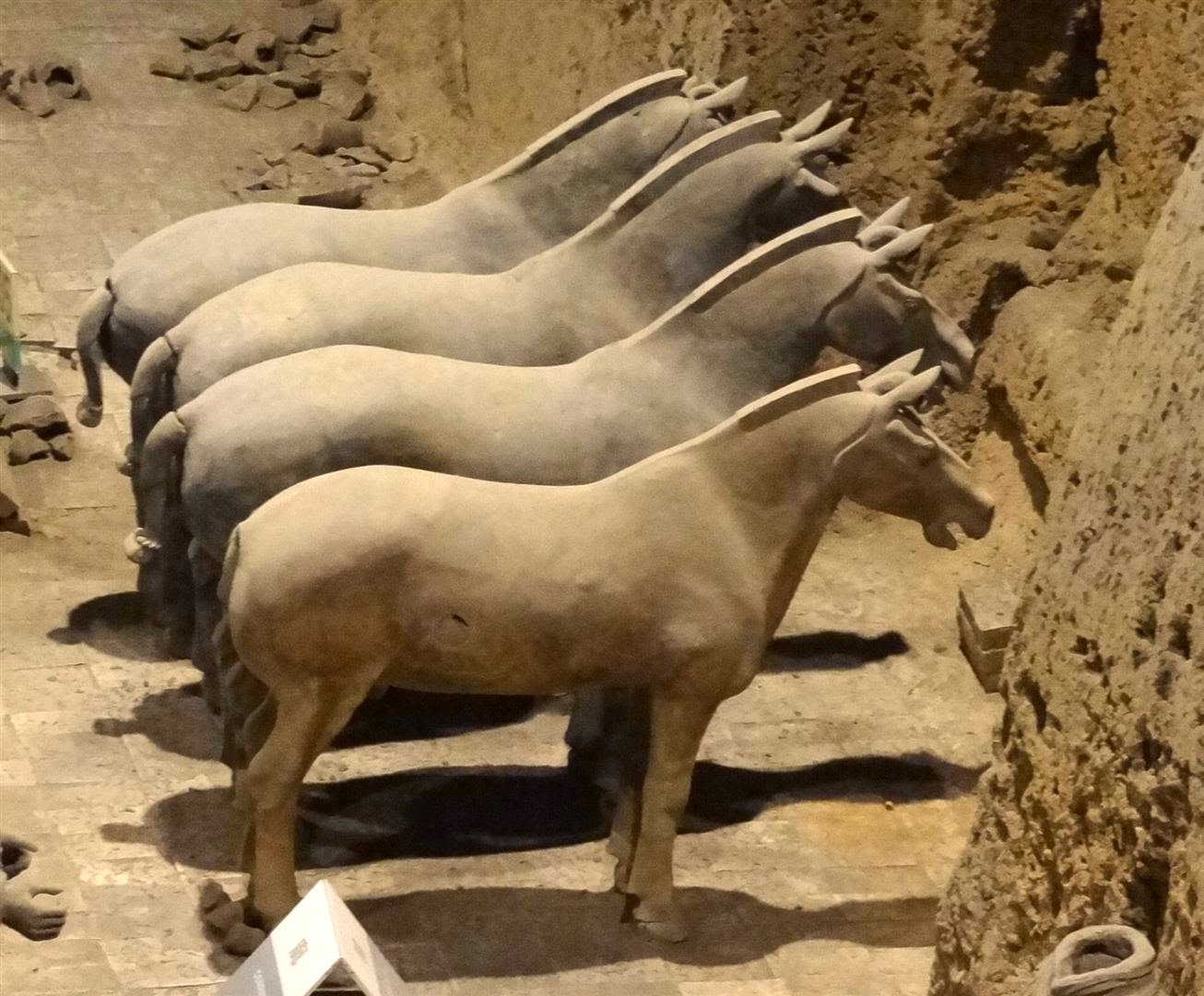 We came across a rehearsal (I think it was a rehearsal as they weren't in costume) of Chinese opera - definitely an acquired taste, I think ... 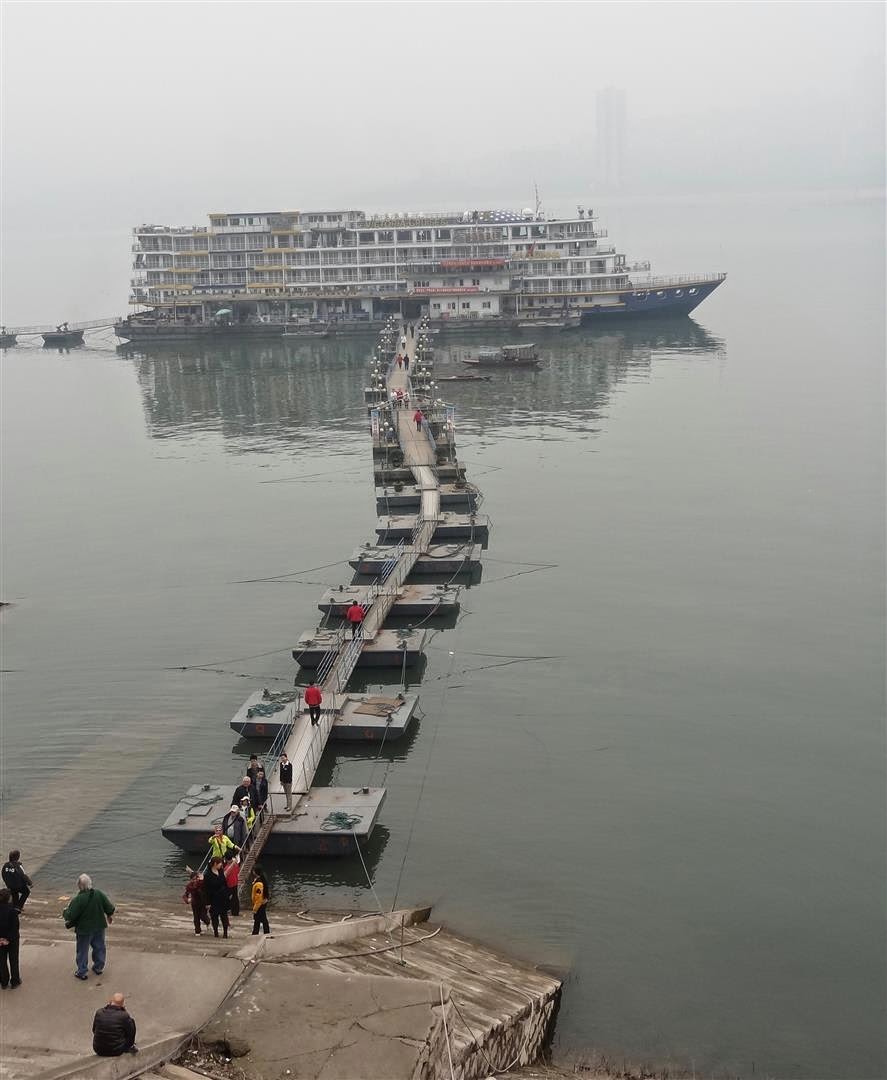