A walk in the clouds

On a lighter note, we have been a few lovely walks with the group since they’ve resumed after the summer break. Last week was up in the near a little hamlet of Vélieux. We were literally walking in the clouds so couldn’t take in all the magnificent scenery. Hopefully we’ll do this walk again some time. 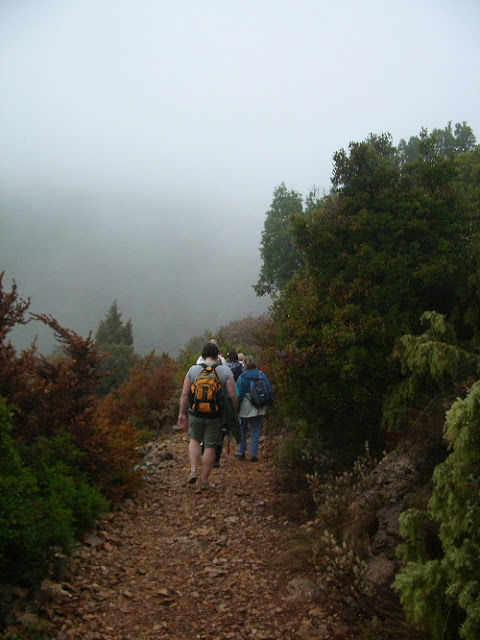 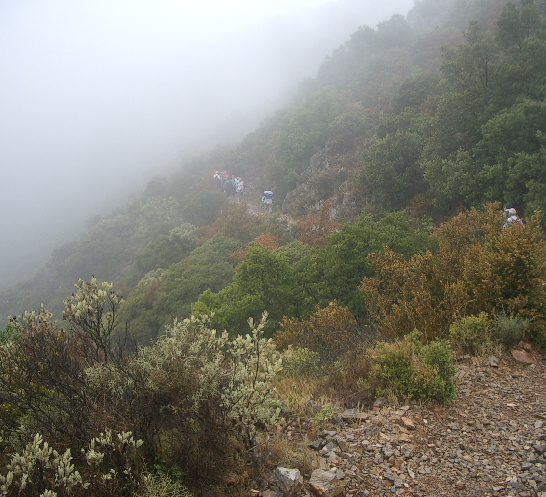 Regardless, it was a great day out, culminating in a BBQ lunch in a hunter’s cottage – complete with stuffed animals on the walls. 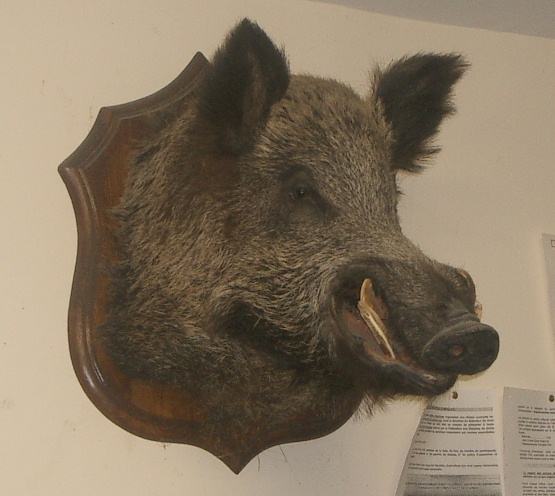 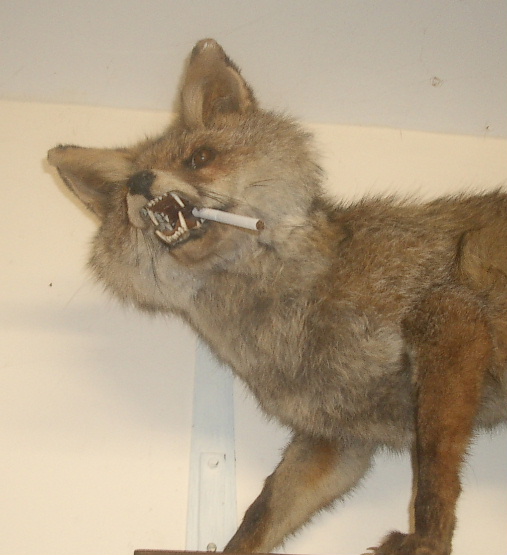 There were no sleeping facilities – just one large room with an open fire and long table, and a large kitchen area off to the end. The kitchen had huge tables and sinks – and many knives. This was obviously where the spoils of the hunt are cut up.
But the lunch was fun - and a grand contribution of 2 euros towards the food. These people know how to have a good time - and were in fine voice during the lunch!

We had some lovely days out and lots of laughs – Diane and I worked out that have been friends for 35 years now – hard to believe. We stumbled upon a good restaurant down in Gruissan Plage – one I will be sure to return to. It was Sunday lunch and absolutely packed with French families – reasonably priced and mostly seafood. And this is just an entrée! 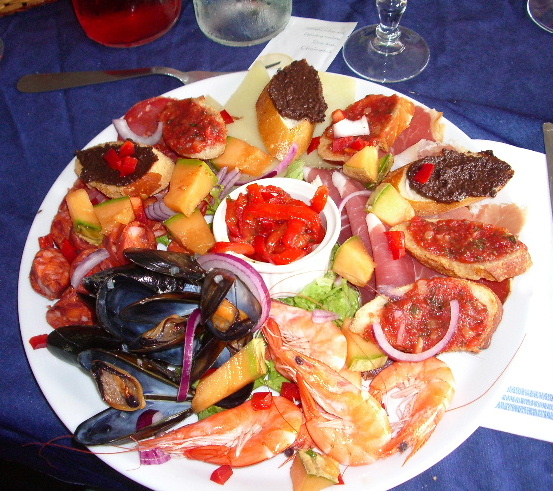 And to finish off, another two video clips:
Sitting around the kitchen one night – and it seemed like a good idea to recreate a previous video I’d taken of Sage and Indigo doing the washing up while they were here in August.

Needless to say, there were plenty of out-takes ….
And another day, we were having lunch at a restaurant in , and I was about to take a photo of Di and Colleen when a helpful tourist offered to take a photo of the three of us.
However, I had inadvertently left the camera on the movie setting. We howled with laughter that night when I uploaded my camera to the computer and saw this. 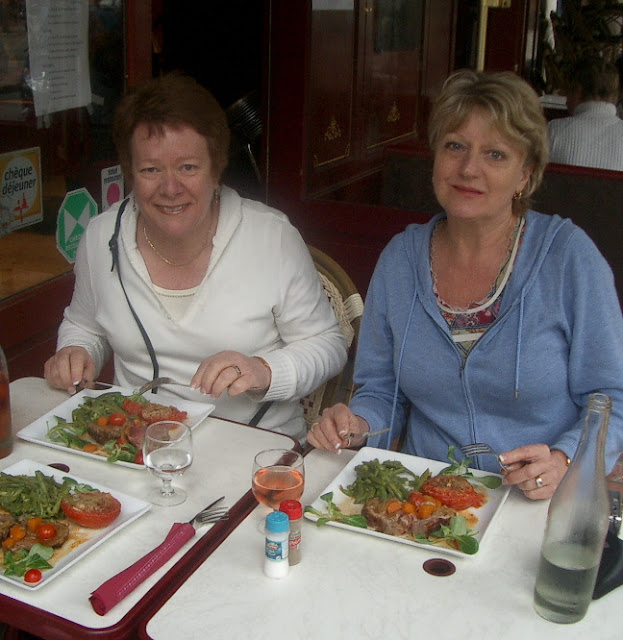 Hey Deb, it looks great what you have been done with your house! Congradulations, you deserve it! You are a great woman! Hope you are fine and good lucky with the build work in your house, best regards...
Thiago