The river nearly runneth over ....

The normally gentle, crystal clear and beautiful River Cesse is in full flow. It’s the highest I’ve seen it. 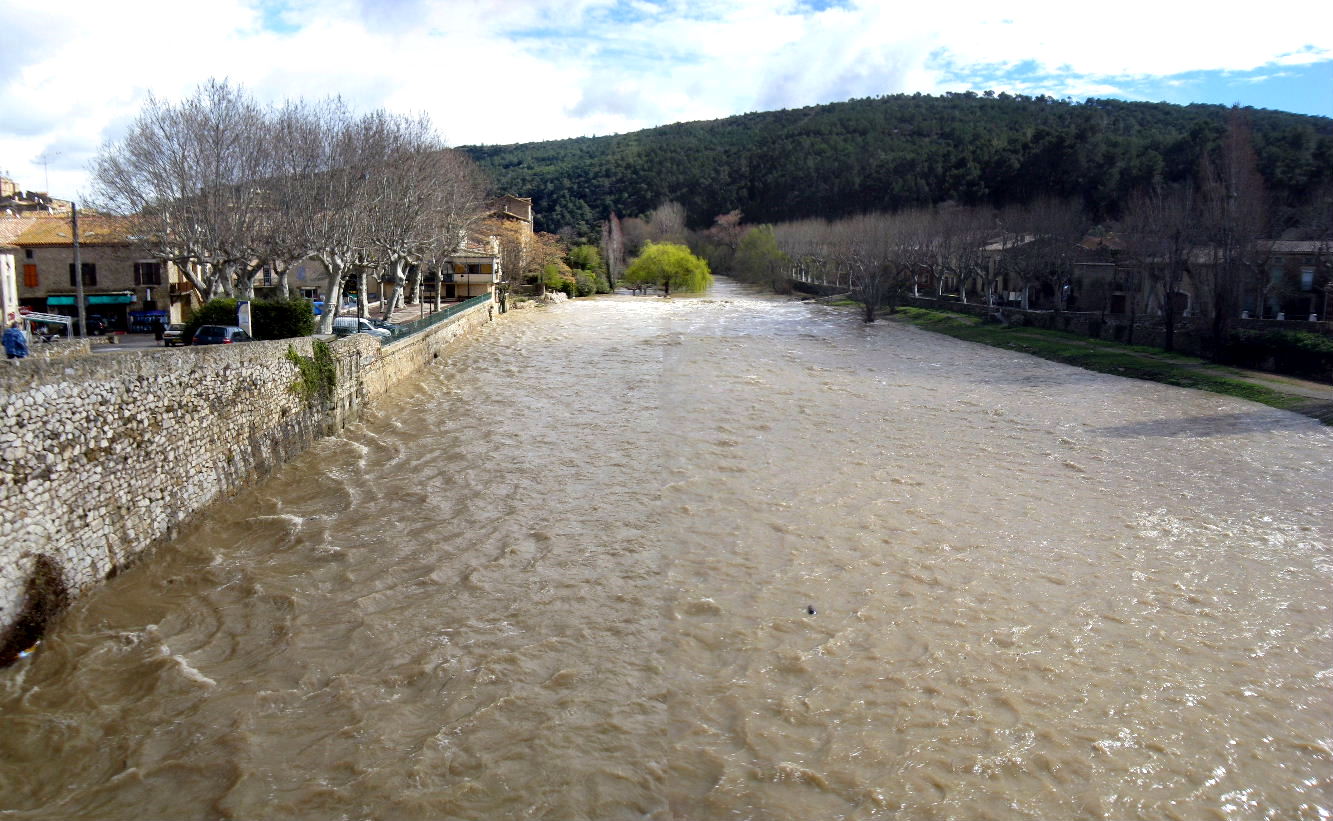 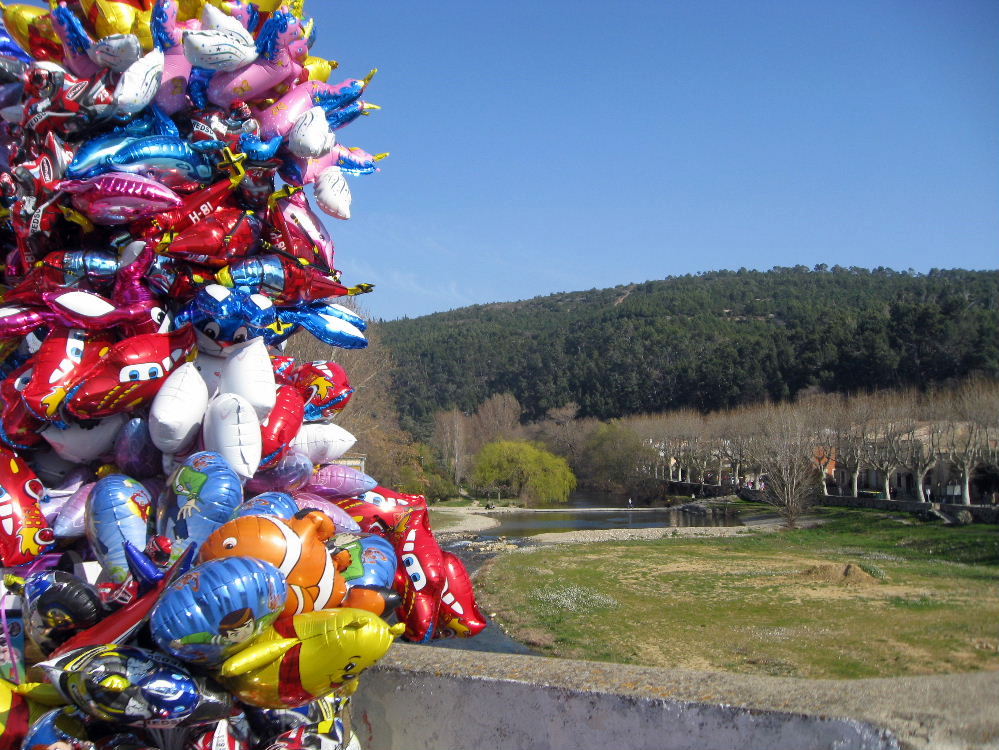 While I’ve seen the water going over the passerelle before, I’ve never seen the entire width of the riverbed covered in water. Mind you, in years past the village has flooded - most recently in 1999 when the water was nearly 2 metres deep on the Promenade.  Waaaay higher than it is now - and I hope I don't get to see that.

The wall that dams the river to create the pool has completely gone. The last four years it’s only needed a bit of a touch up – this summer it will have to be rebuilt from scratch.

I’ll be interesting to see what the natural river looks like when the water goes down, without the pool there.

This afternoon the sun has come out and it’s mild and humid, but we have four more days of rain forecast so I’m wondering just how high the river is going to come up.

This year I didn’t frock-up for the Carnival - not only because the theme was Moulin Rouge/Cancan (yikes ....) but because I was away the week running up to the carnival, and also because I'd decided I wanted to be a spectator this year.

Being in the parade, and seeing all the photos after the event, I realised how much you miss out on seeing on the day itself. So this year I got a good view and quite a few photos. Here’s a few of my favourites: 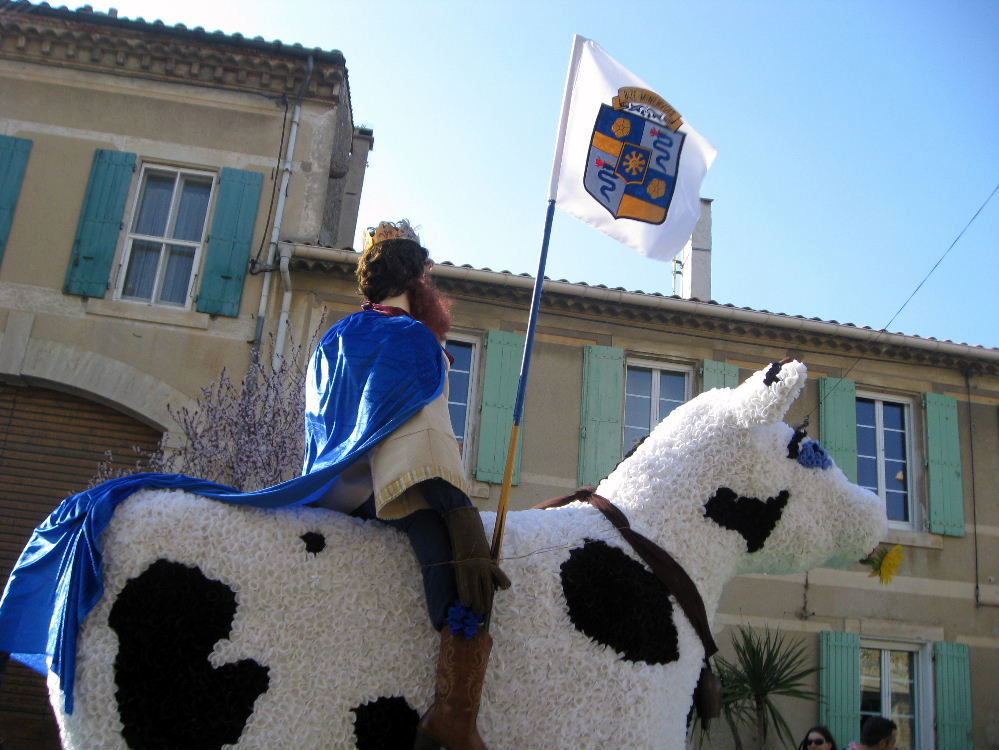 The Carnaval King - why he's on a cow I have no idea. There are no cows anywhere in this region - only grape vines and the odd goat or two! 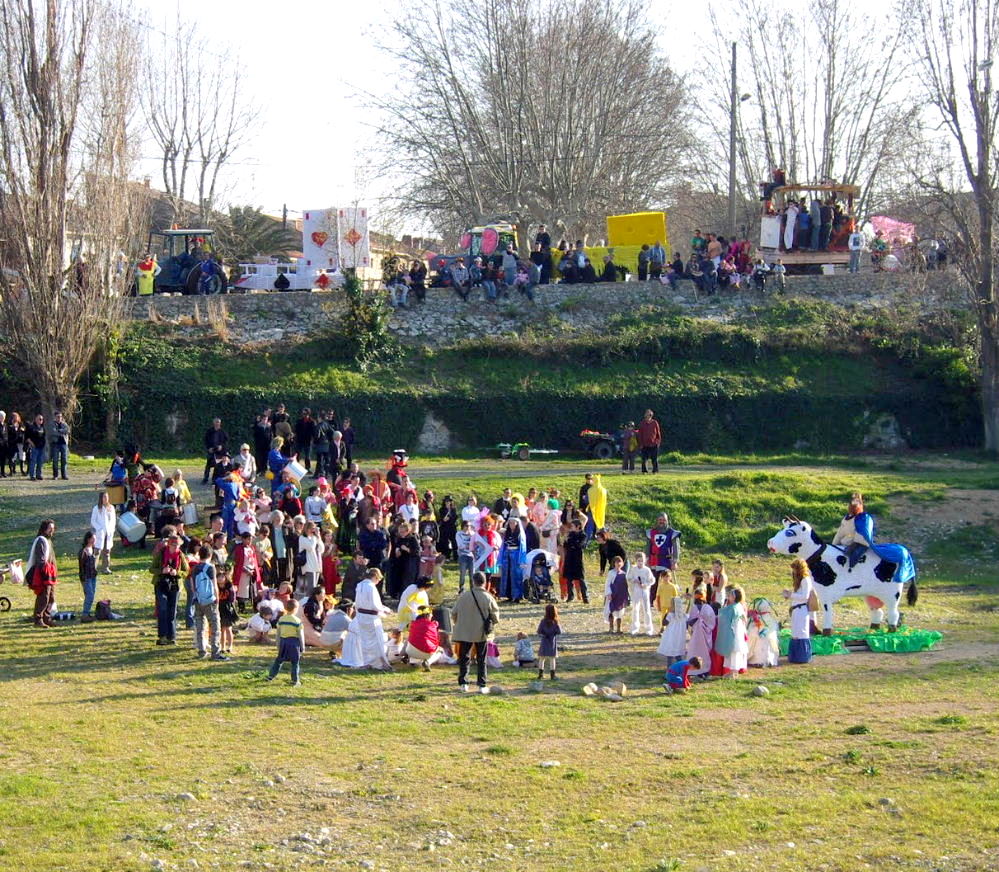 On the riverbed, getting ready for the ritual burning... 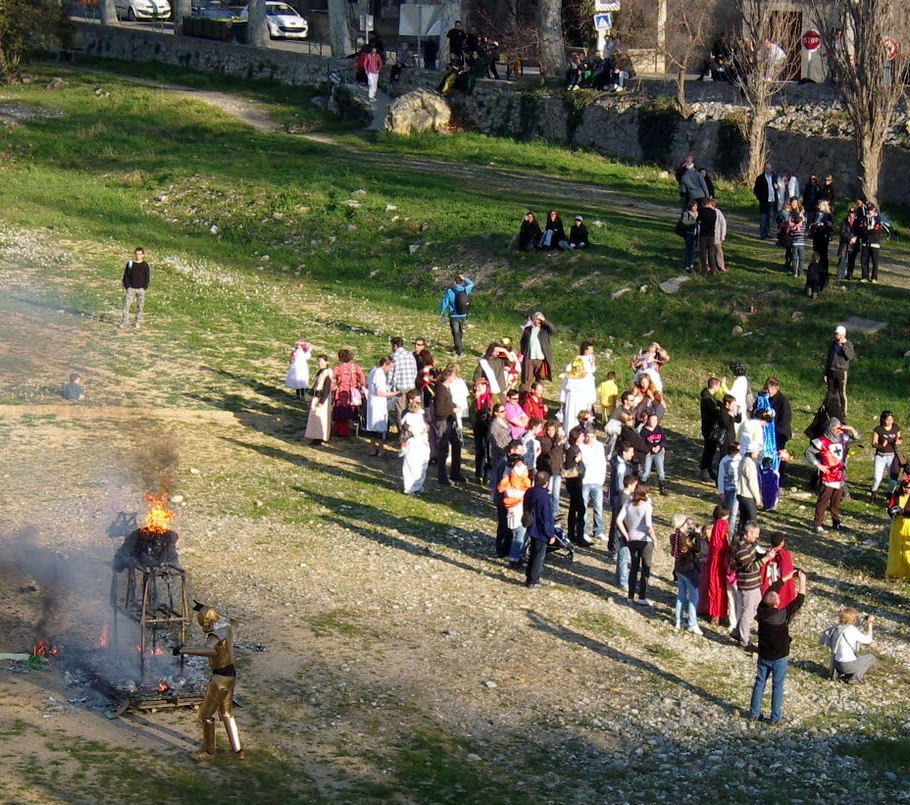 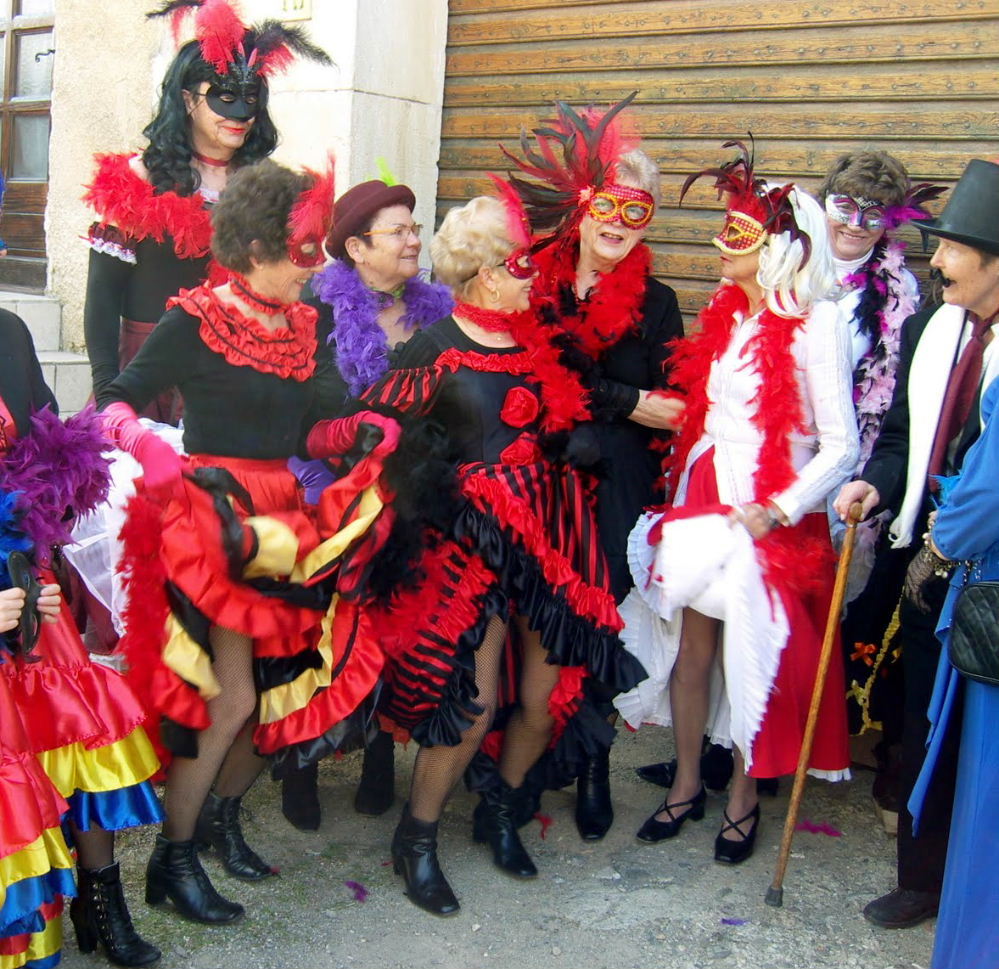 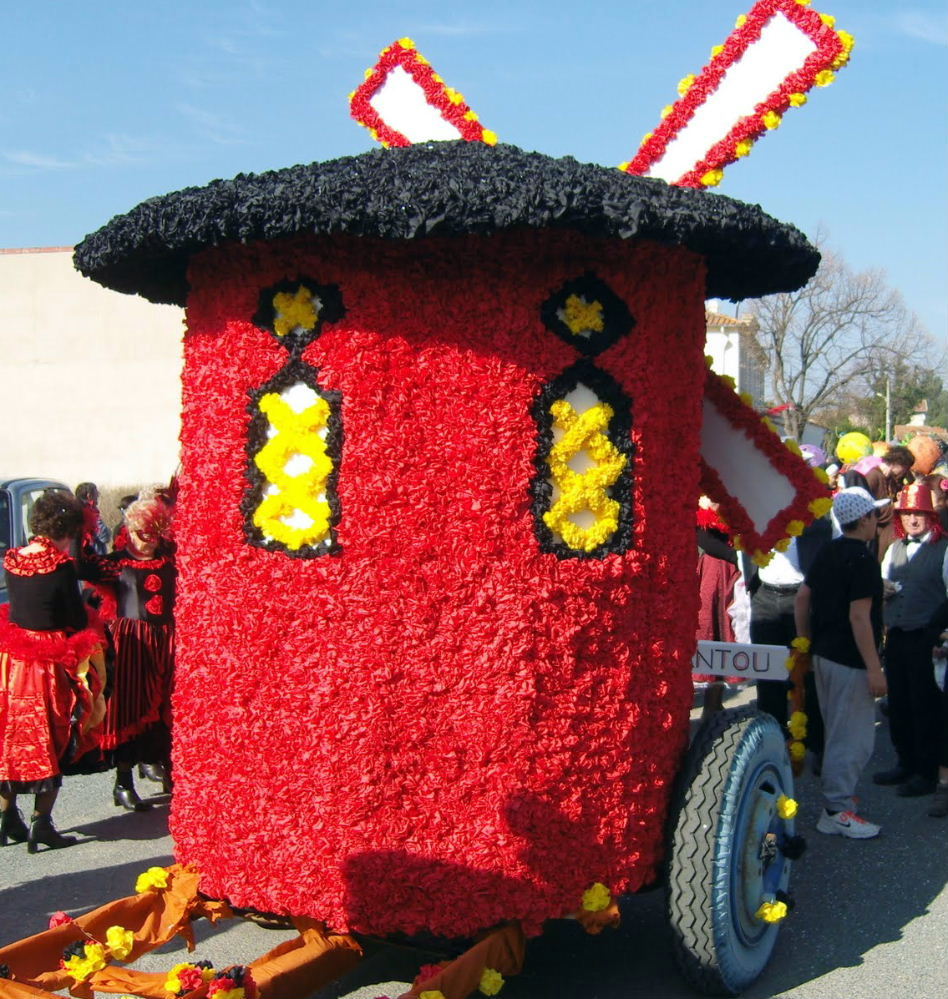 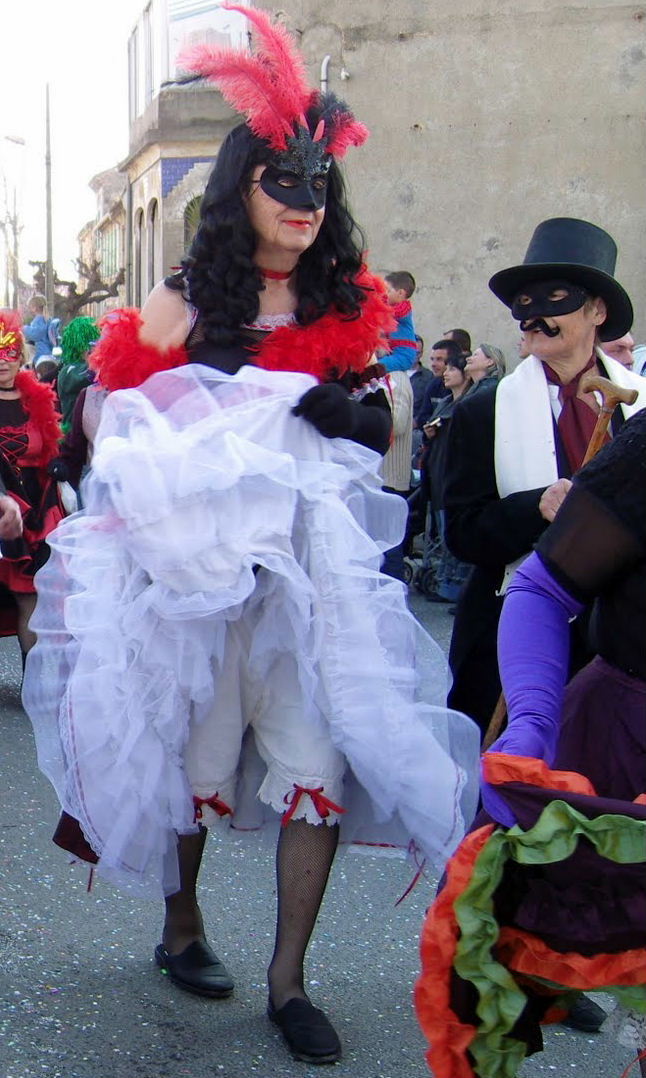 Bonnie and Terry (in the frills and bloomers) - real crowd-stoppers! 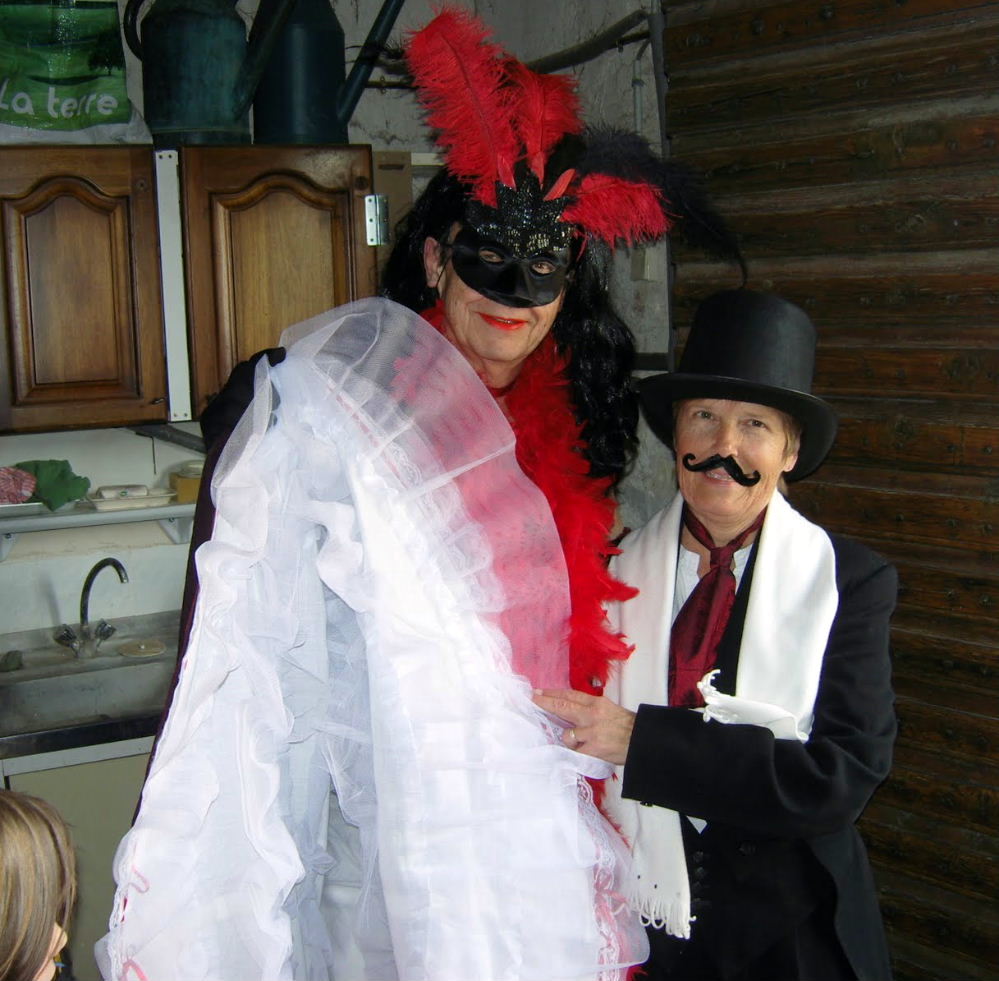 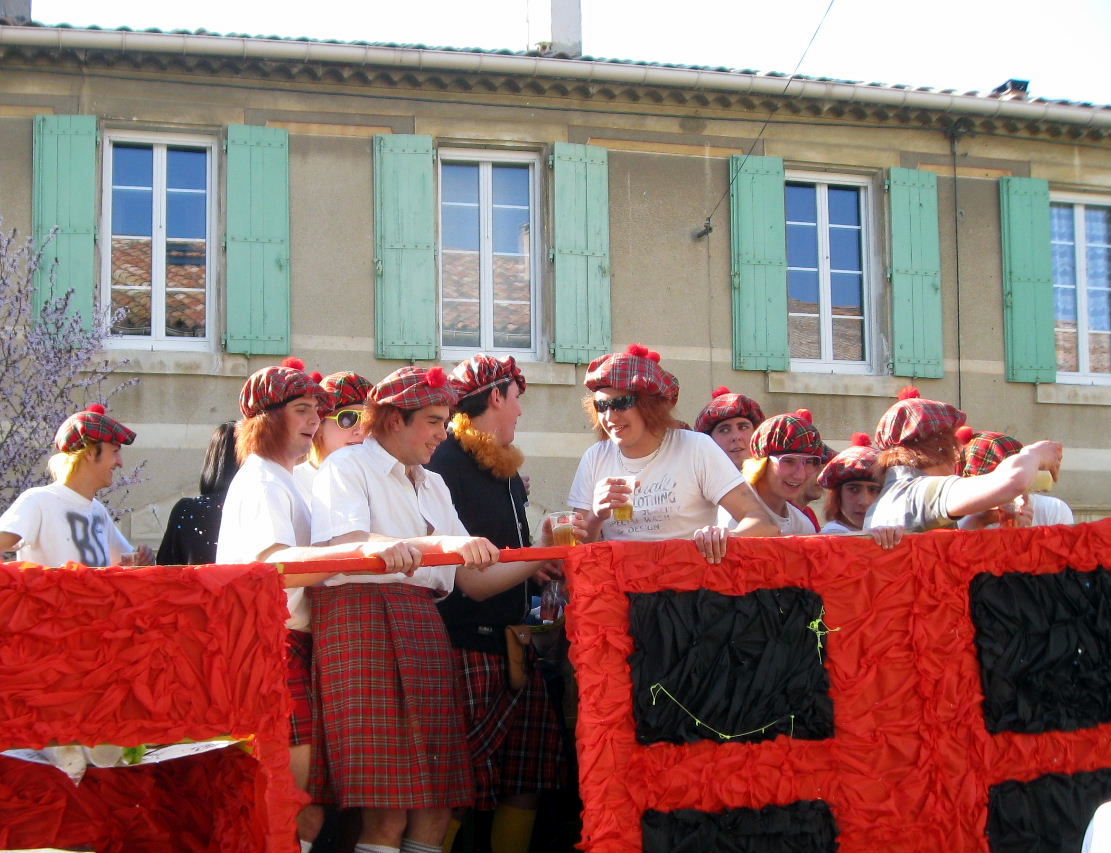 A float of young 'Scots'  - or at least, young guys who really enjoyed a wee dram or two, wearing home-made kilts and their 'See you Jimmy' hats...! 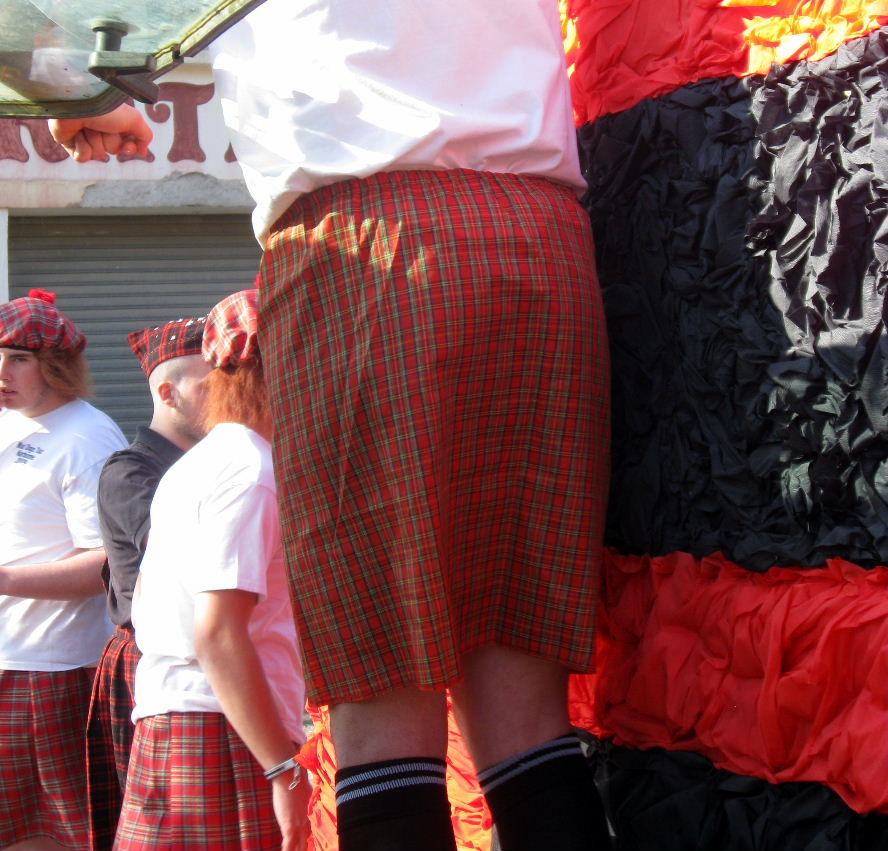 .... and some kilts definitely being made better than others .. ! 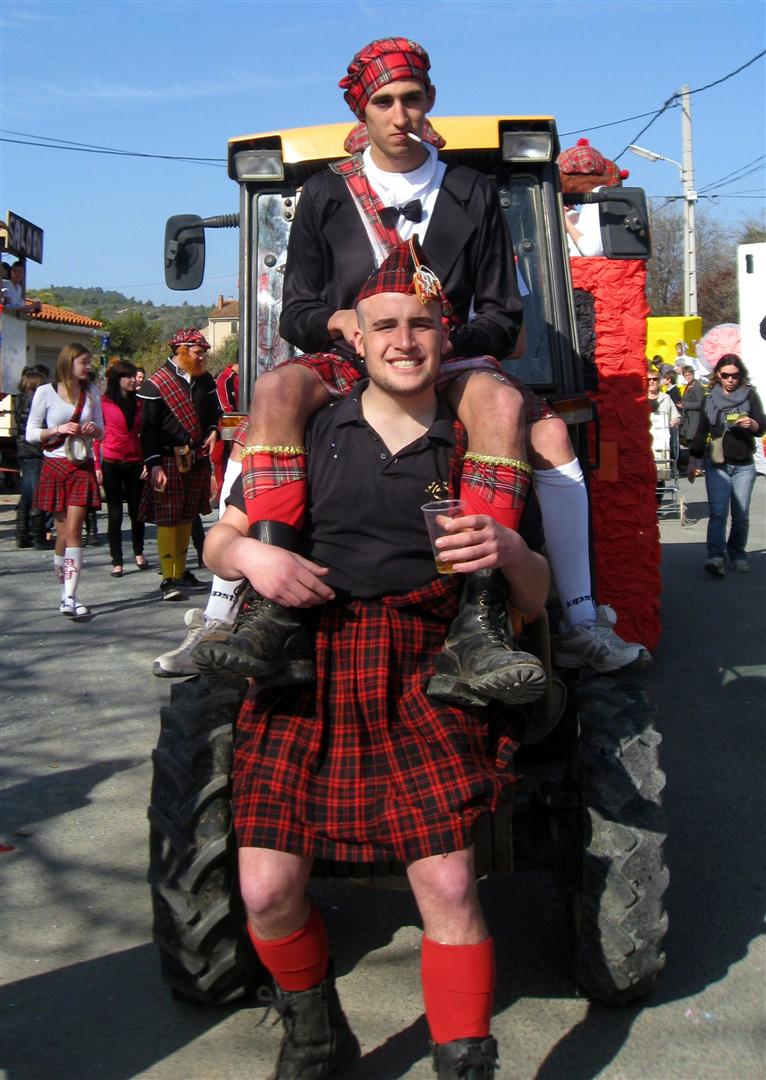 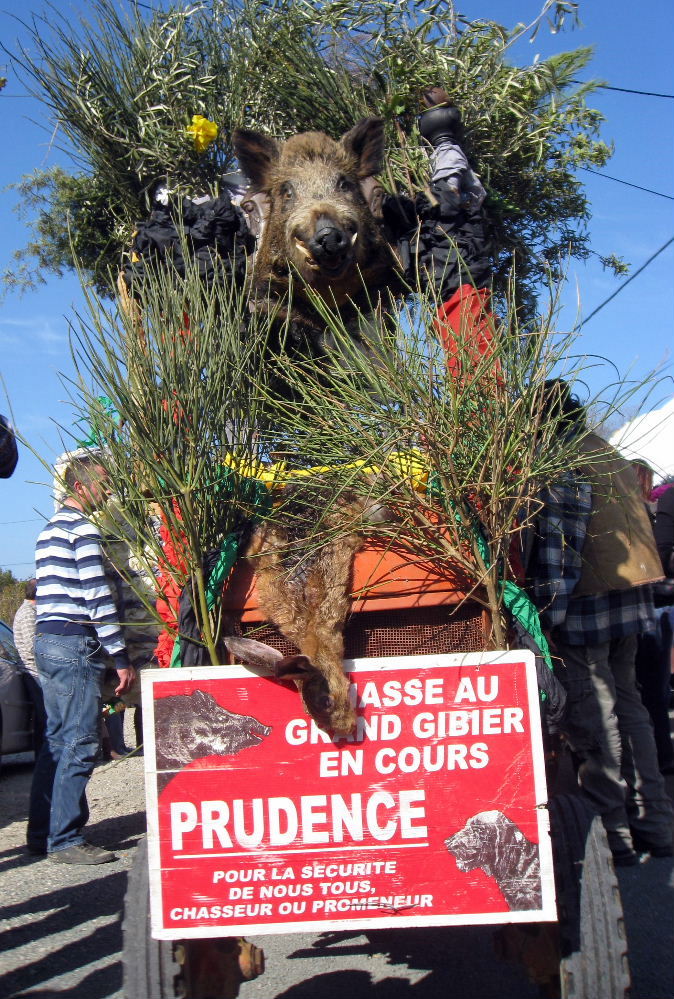 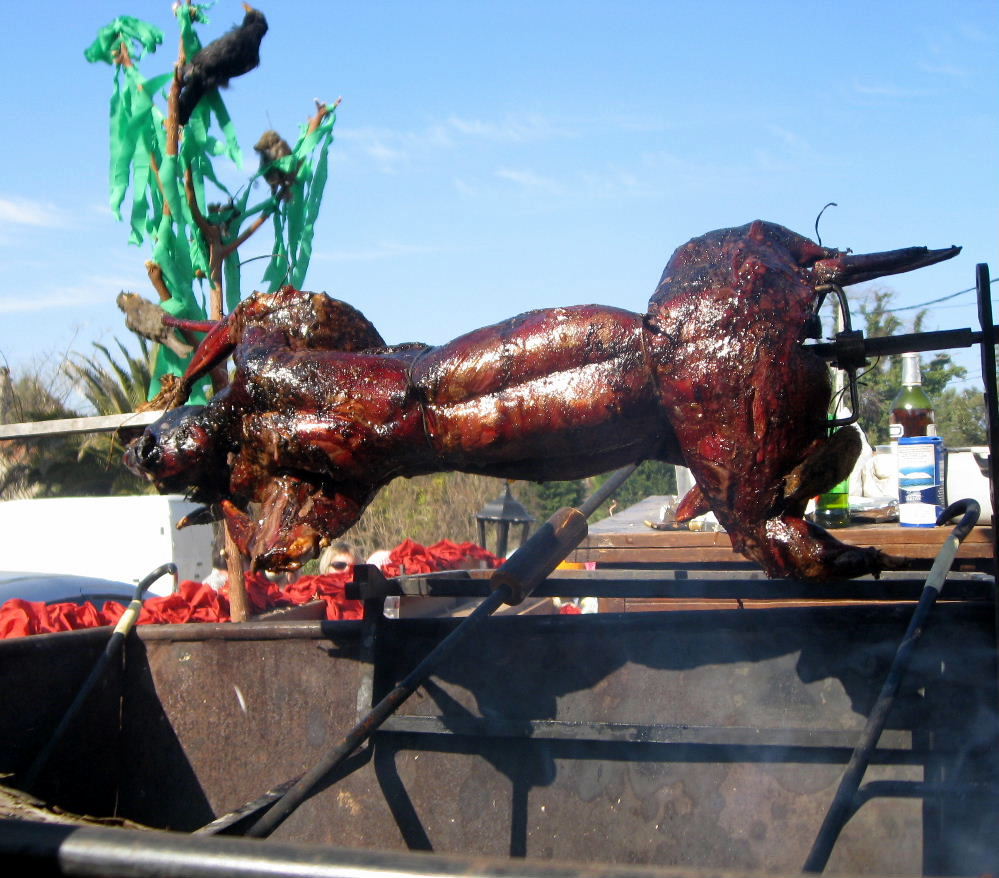 ... complete with a roasting hare... eaten during the parade 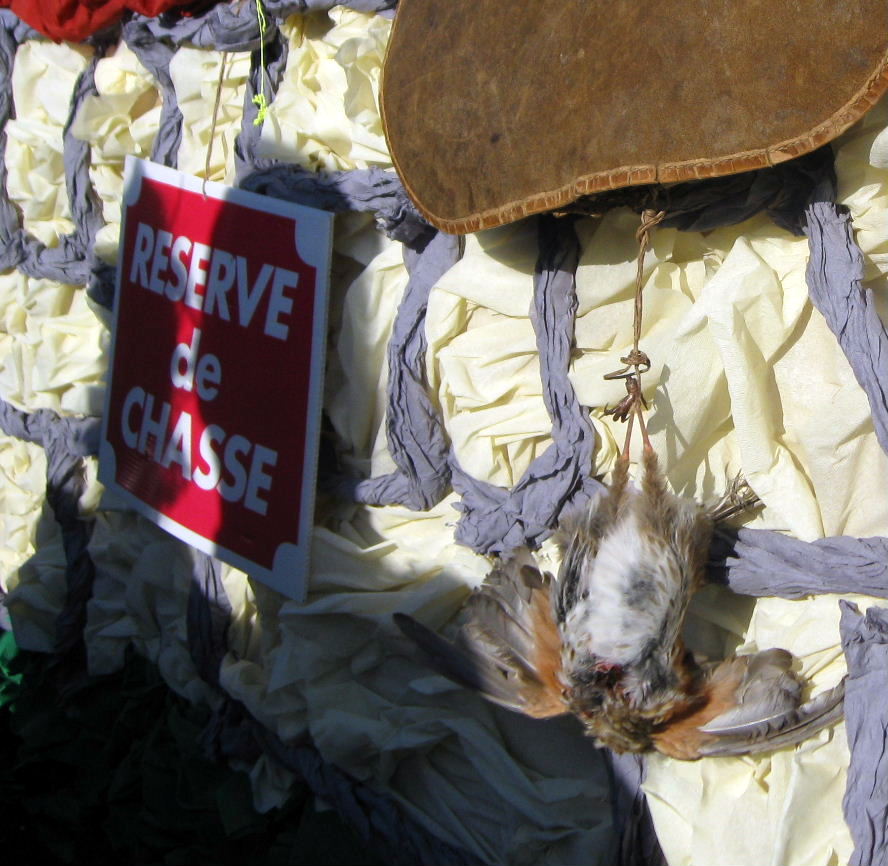 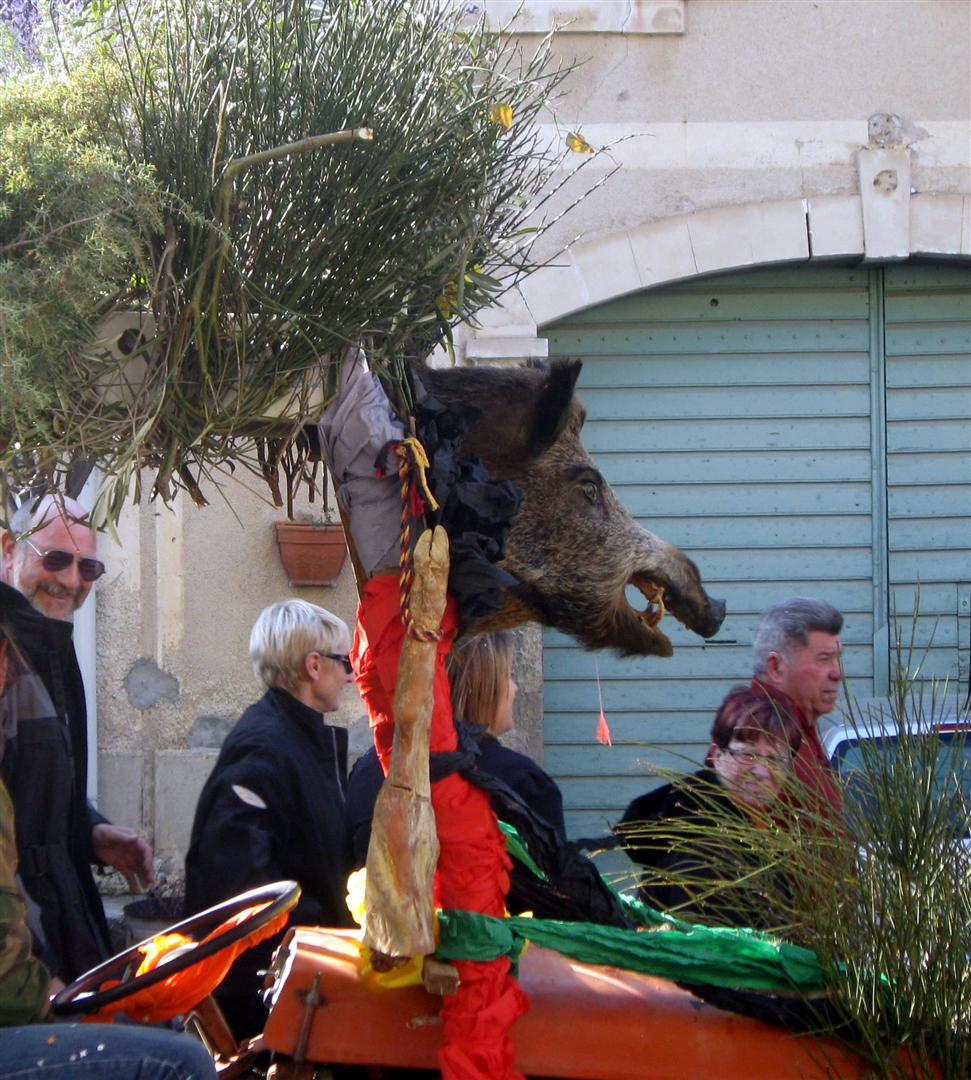 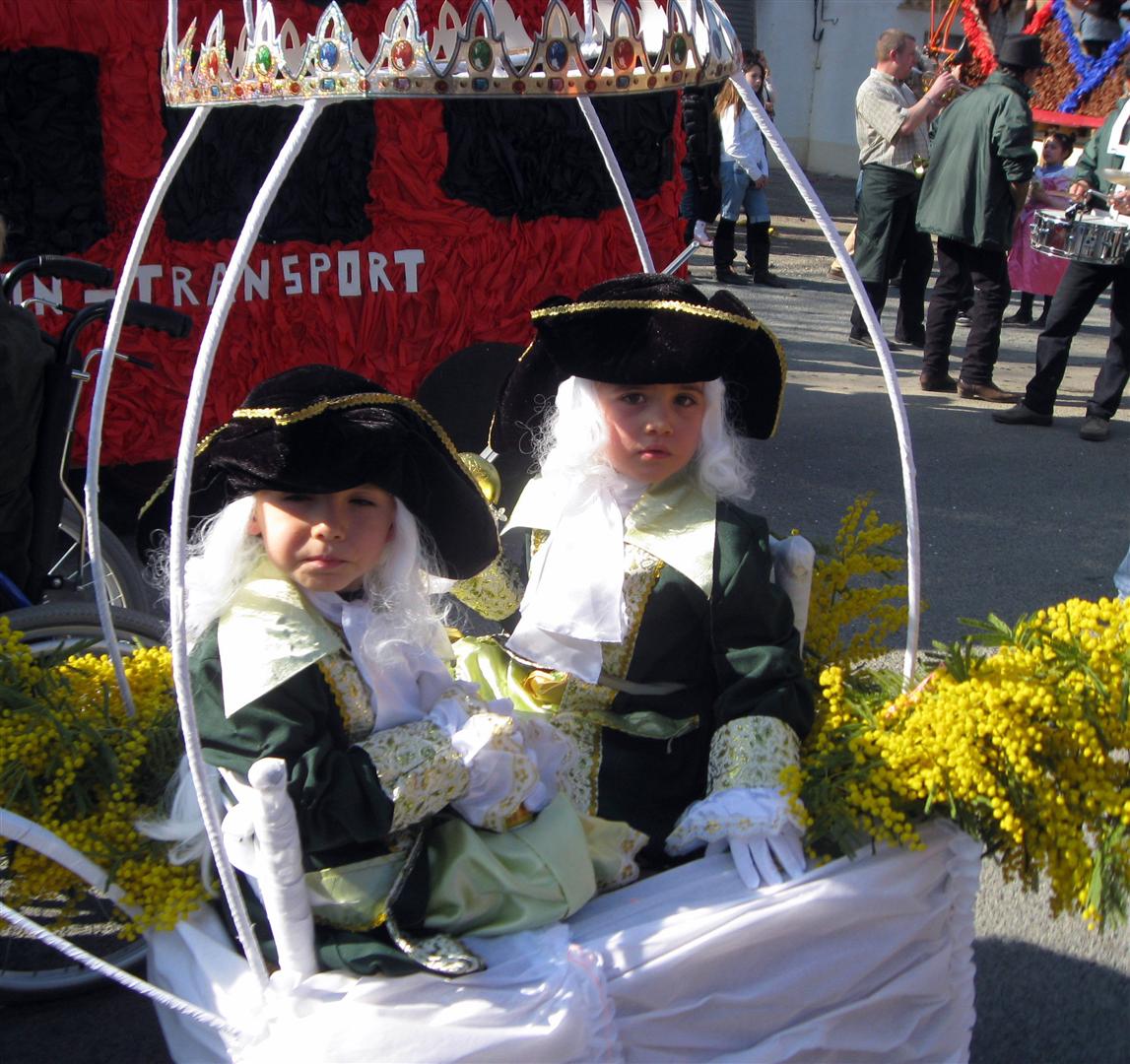 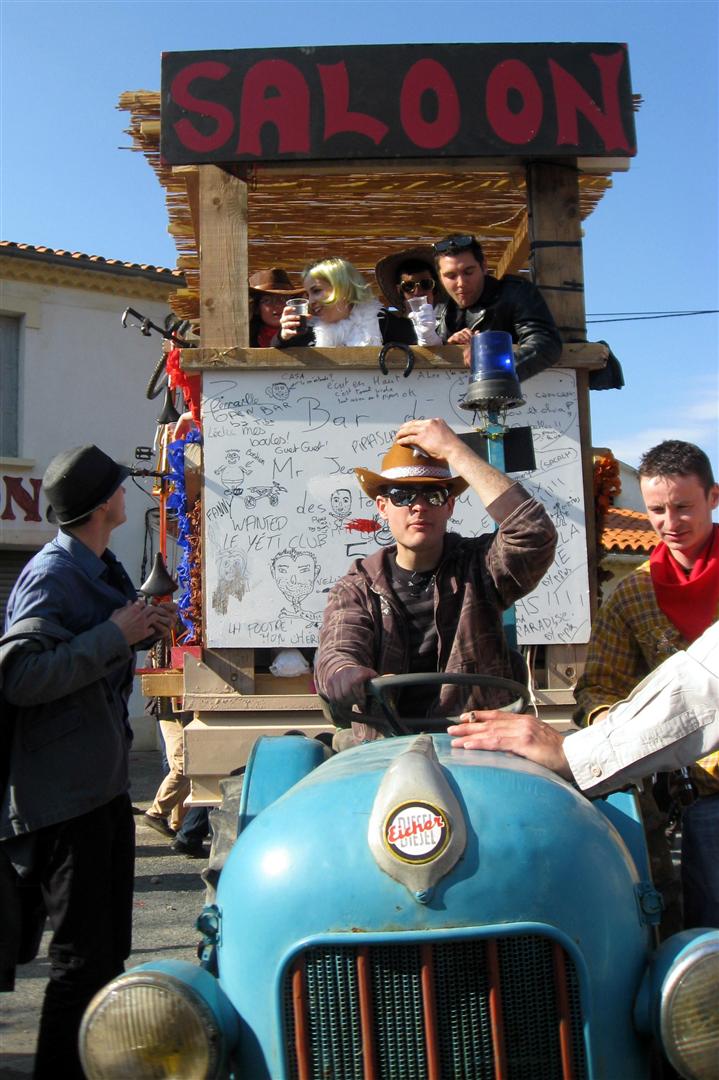 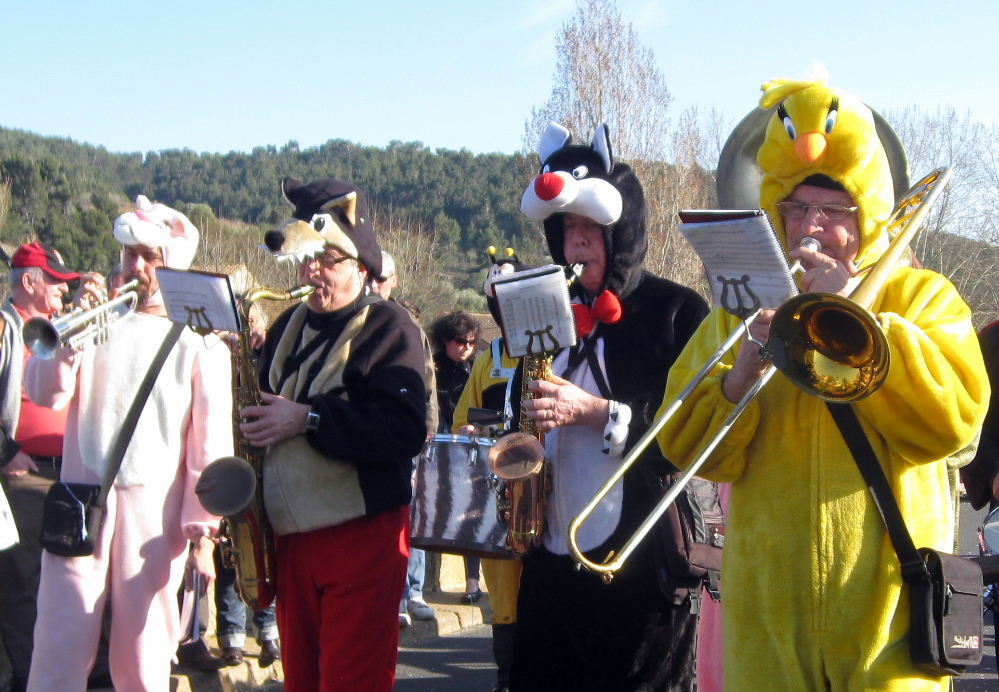 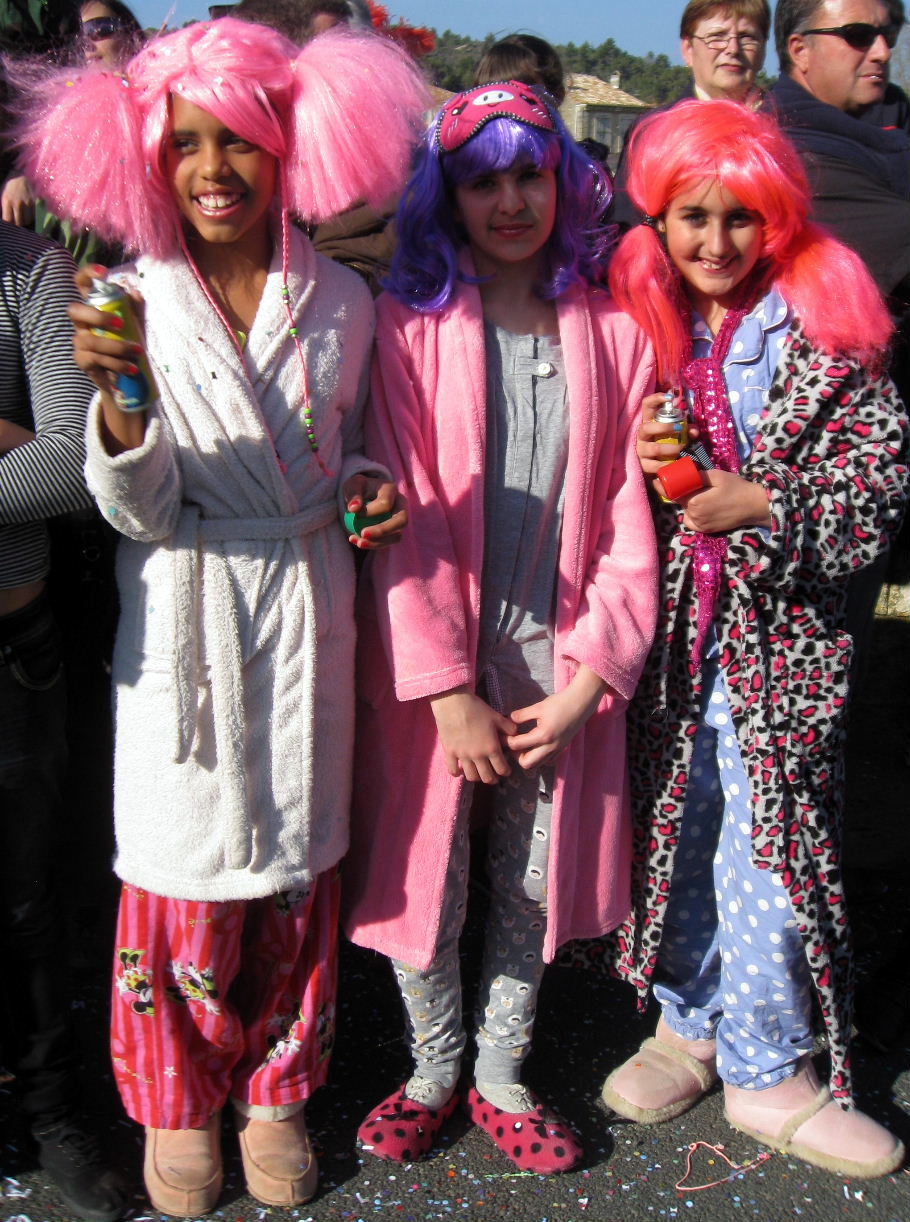 and while Indigo wasn't part of a float, her and her friends dressed for the occasion - wigs and pyjamas.....